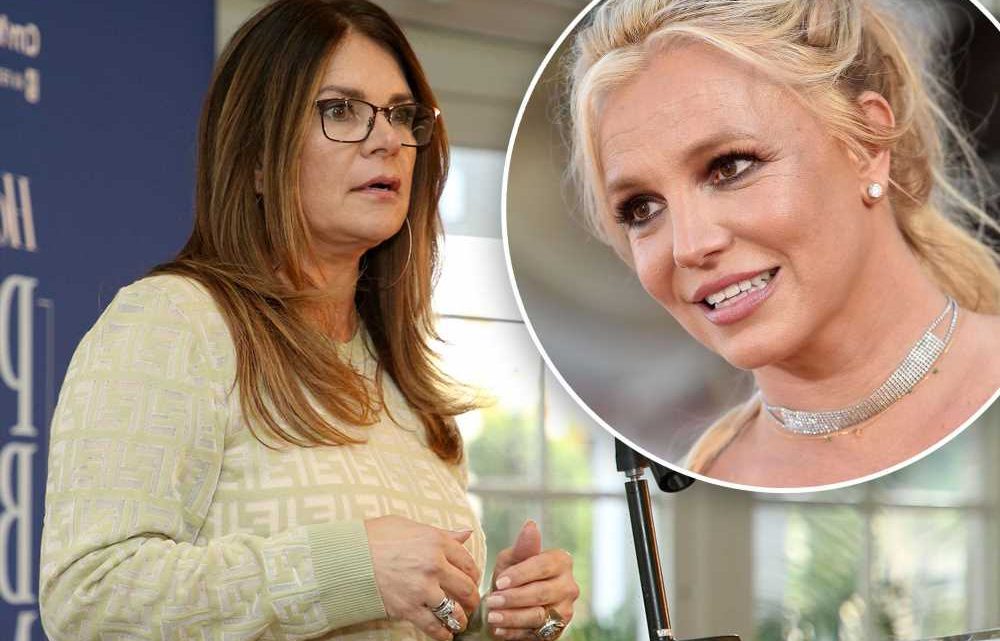 Britney Spears makes a splash in neon bikini during honeymoon

The story behind those Britney Spears-approved toilet paper earrings

In an email dated Jan. 17, 2008 — just 15 days before the “Toxic” singer’s father, Jamie Spears, went to court and put himself in control of her personal affairs and multimillion-dollar estate — Taylor introduced herself to Jamie’s then-attorneys, Geraldine Wyle and Jeryll Cohen, and wrote, “I look for [sic] to working with you,” according to documents obtained by Page Six.

Twelve minutes later, Taylor emailed Jamie to alert him that she had “talked to” Wyle and Cohen about Andrew Wallet, the lawyer who would go on to help manage Britney’s money for 11 years, and that Wallet and Tri Star would “serve as co’s [co-conservators]” with Jamie.

Taylor also exchanged emails with Wyle on Jan. 30, 2008 — two days before the conservatorship began — about preparing an “official statement … on behalf of Jamie” to send to the press to announce that Britney, then 26, had been conserved in the midst of her highly publicized personal struggles.

But Wyle seemed more concerned about finding someone to preside over the case, responding that “the only judge” available would “not give Jamie the power to administer psychotropic drugs” to Britney. 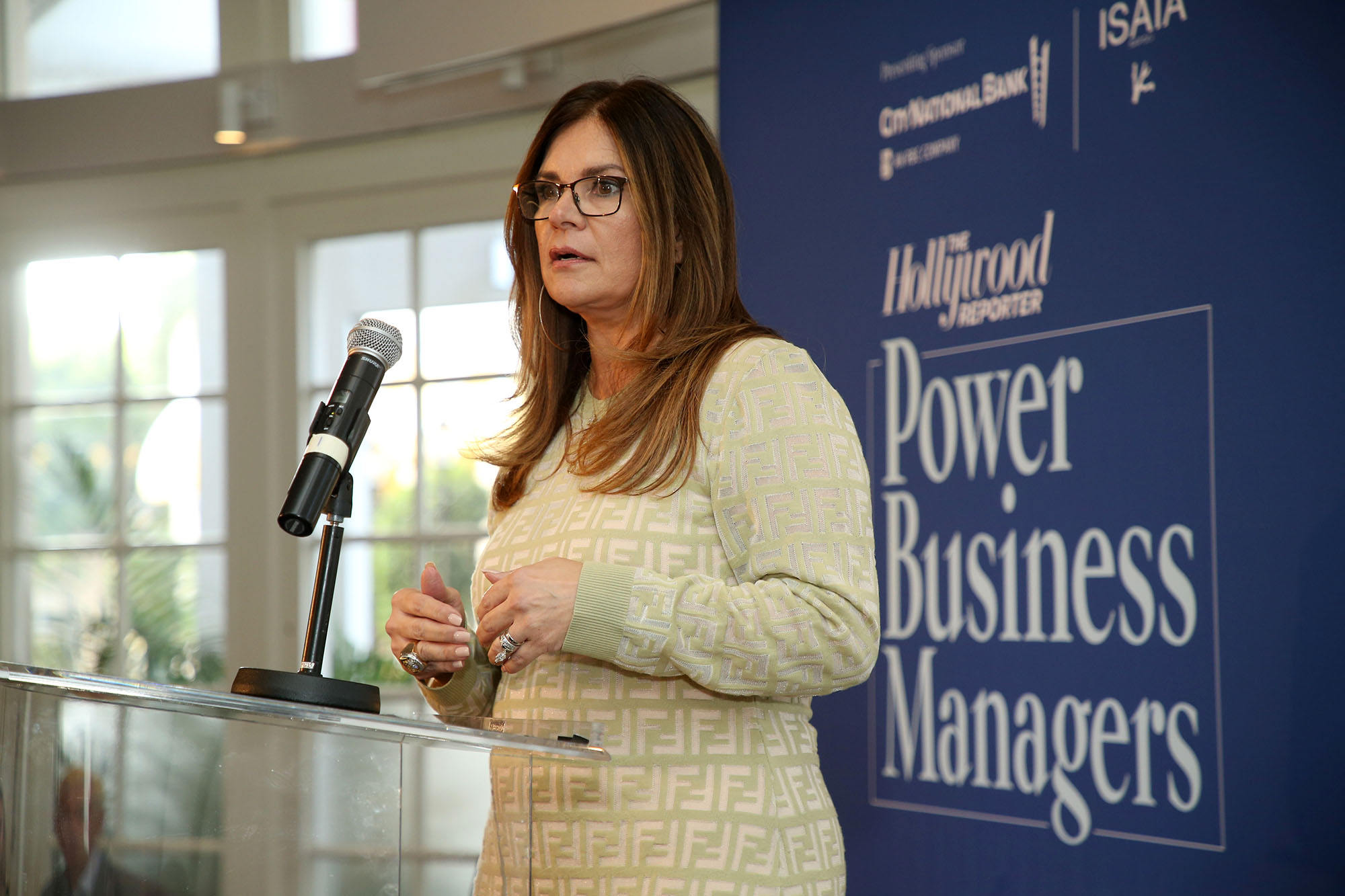 Lastly, Taylor sent an email to Wyle on Feb. 25, 2008, about Britney’s trust, in which she wrote in part, “One of the suggestions that Andrew had was the trust could pay the bills and that would get us around a great deal of the court submission issues, HOWEVER, when it is a business related deductible expense those need to be paid out of Britney Brands, or Britney Touring.

“You will EXPOSE the trust if you pay business expenses from the Trust,” she continued.

In response to Rosengart’s filing, an attorney for Tri Star, Scott Edelman, tells Page Six that the emails are “materially misleading,” saying, “As all the evidence makes abundantly clear, the conservatorship was set up on the recommendation of legal counsel, not Tri Star, and approved by the court for more than 12 [sic] years. In fact, Tri Star was not even the business manager for the conservatorship when it was established.”

Without denying that the correspondence is authentic, Edelman adds, “Cherry-picked excerpts from emails cannot change the facts, which is why this nonsense will all end once and for all when records are unsealed.” 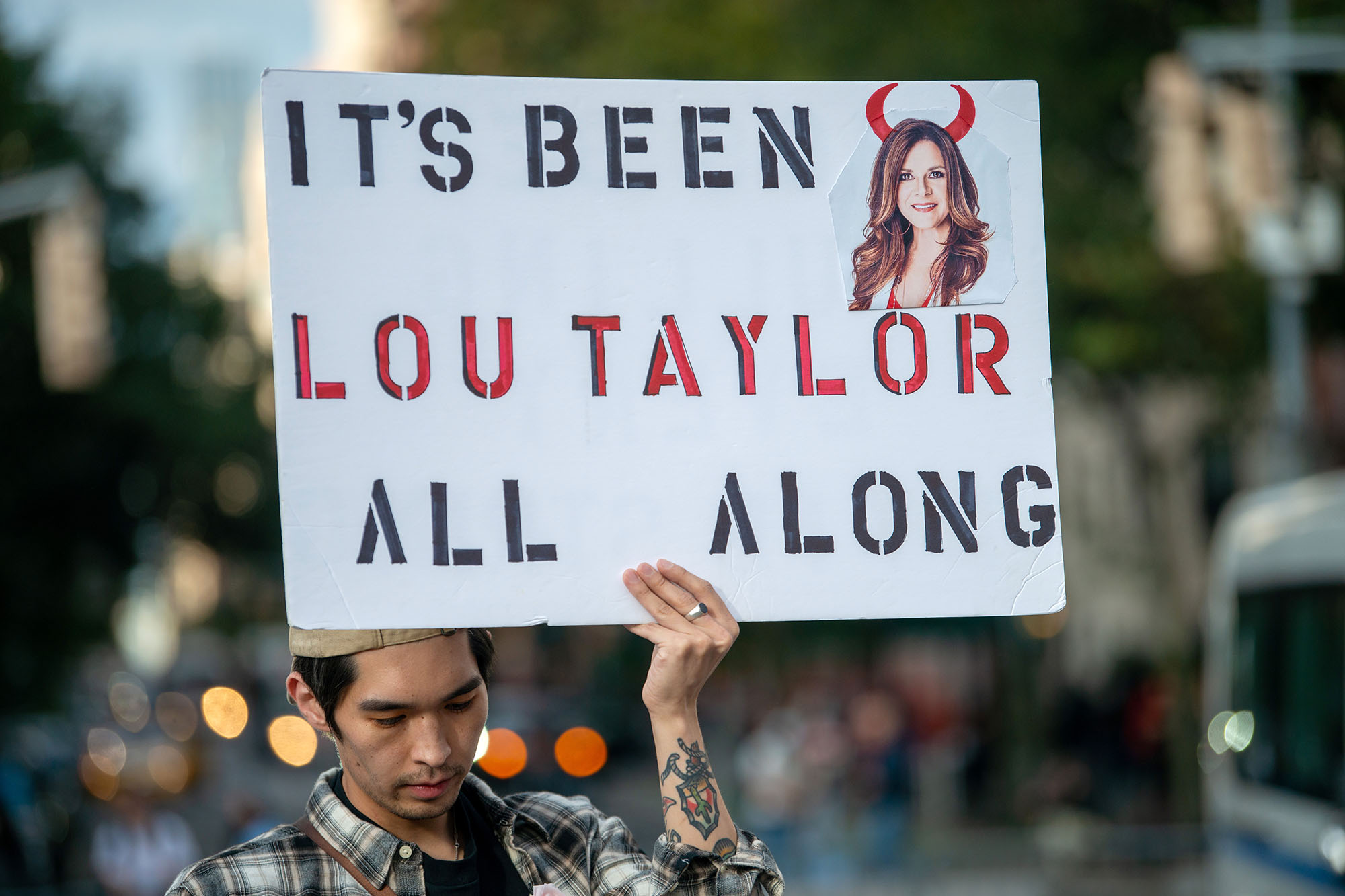 Although a judge terminated Britney’s conservatorship in November 2021, the Grammy winner and her lawyer have refused to let Taylor off the hook.

Britney vowed to “sue the s–t out of Tri Star” in a since-deleted Instagram post in February, adding that her dad, 69, “worshipped” Taylor, a claim that the business manager’s lawyer, Charles Harder, called “entirely false.”

Rosengart, meanwhile, has continued to investigate Taylor, 56, and her associate Robin Greenhill, both of whom have ignored repeated requests to sit for depositions with the former federal prosecutor and turn over relevant documents.

In an opposition to Tri Star’s motion to quash subpoenas, Rosengart said Jamie and Tri Star enriched themselves with at least $6 million and $18 million, respectively, from Britney’s estate. Rosengart also pointed to Greenhill’s November 2021 sworn declaration, in which she said Tri Star “had no role” in Britney’s affairs “in early 2008,” contrary to Taylor’s emails. 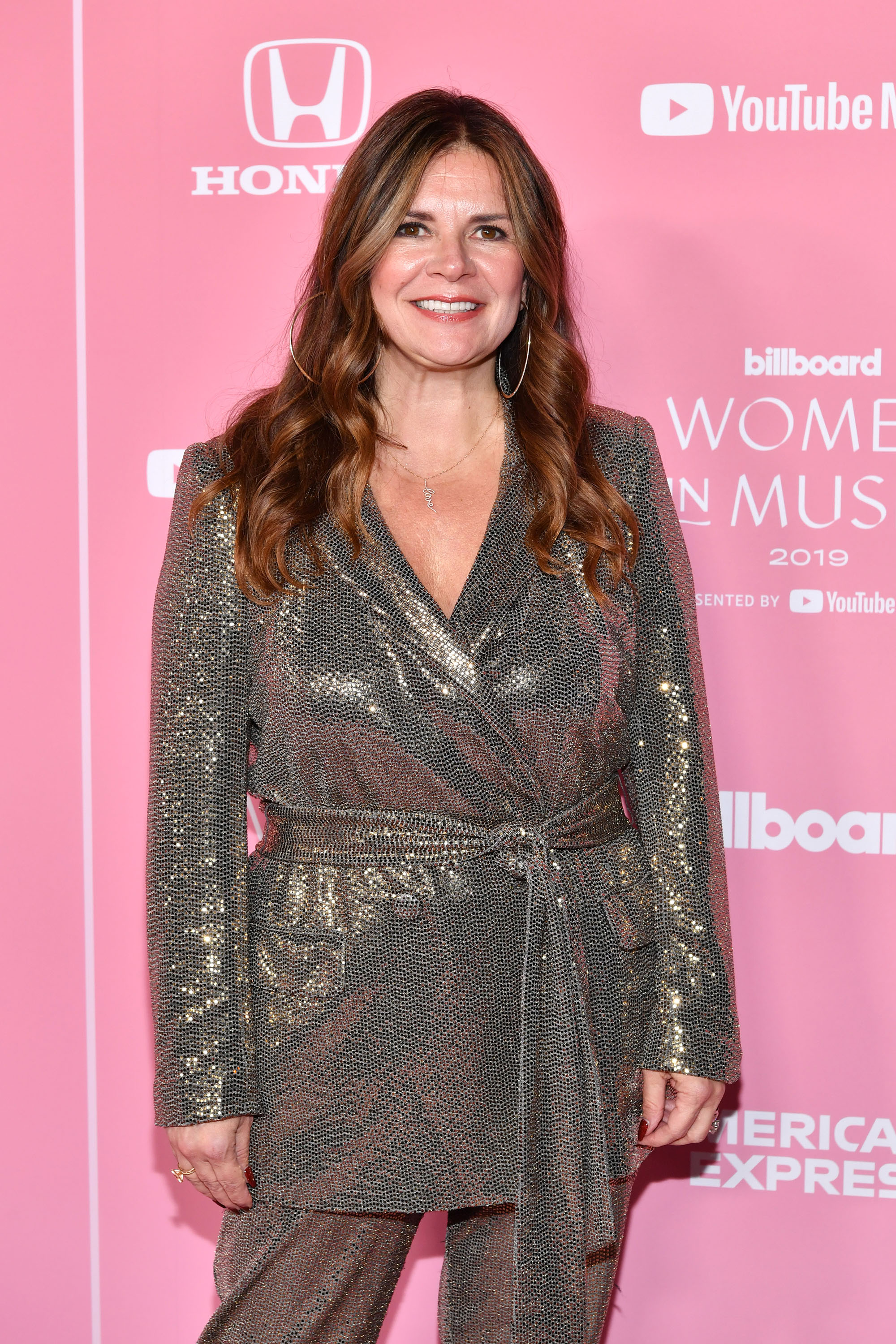 “Tri Star has stonewalled since October 2021, choosing to litigate and attack instead of cooperating, and it has still failed to produce a single document called for under the subpoenas,” Rosengart tells Page Six.

“Now, after being exposed … they outrageously want to unseal Britney’s private records. This is not how a fiduciary is supposed to act. Do they treat all their clients this way, like Travis Scott and the Kardashians, or just Britney Spears?”

Further complicating matters, the New York Times reported in December 2021 that Tri Star loaned at least $40,000 to Jamie days before the onset of Britney’s conservatorship, a revelation that National Guardianship Association president Anthony Palmieri said “reeks of conflict of interest” but Harder insisted “had no effect on Tri Star’s work for the estate.”

Tri Star stepped down as Britney’s business manager in November 2020. During a bombshell speech in open court seven months later, the “Overprotected” singer described her conservatorship as “abusive” and accused her managers of “punishing” her.

The next hearing in the case is scheduled for July 13.