Home » Lifestyle » Elon Musk Terminates Deal to Buy Twitter, and the Company Vows to Sue Him 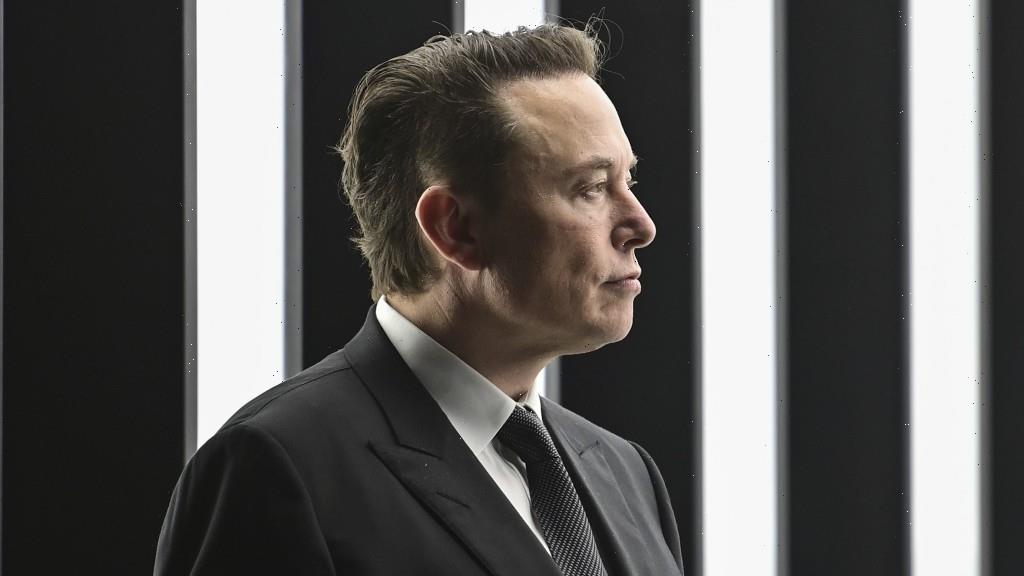 Elon Musk Terminates Deal to Buy Twitter, and the Company Vows to Sue Him

UPDATED: Elon Musk has called the whole thing off.

The mega-billionaire terminated his $44 billion offer for Twitter, notifying the company Friday in a letter from his lawyers of the decision, according to a regulatory filing. Musk is claiming that Twitter mispresented the scope of spam and fake accounts on the social network, saying his team’s preliminary estimates put that “wildly higher” than the sub-5% figure that Twitter has repeatedly claimed.

Twitter plans to sue Musk over his nixing of the deal.

In response, Twitter chairman Bret Tayler, who is also co-CEO of Salesforce, wrote in a tweet: “The Twitter Board is committed to closing the transaction on the price and terms agreed upon with Mr. Musk and plans to pursue legal action to enforce the merger agreement. We are confident we will prevail in the Delaware Court of Chancery.”

With Musk bailing on the Twitter takeover, the CEO of Tesla and SpaceX would have to pay a $1 billion breakup fee to Twitter (and he could be the target of additional litigation) unless he is able to prove Twitter significantly misled him about factors related to the company’s value.

Last month, Musk’s lawyers warned that Twitter was in “material breach” of the merger agreement because the company was “actively resisting and thwarting his information rights” by failing to provide data backing up its claims about fake and spam accounts.

The letter from Musk’s lawyers said “it appears that Twitter is dramatically understating the proportion of spam and false accounts represented in its [monetizable daily active user] count.” According to the letter, Twitter also in breach of the acquisition agreement because the company made false claims to the SEC about fake and spam accounts representing less than 5% of all daily active users.

Musk also said Twitter failed to provide financial info he requests on June 17 on “a variety of board materials,” including a working, bottoms-up financial model for 2022″ and a budget for the year. “Twitter has provided only a pdf copy of Goldman Sachs’ final Board presentation,” according to the letter sent Friday. The letter also said, “Despite public speculation on this point, Mr. Musk did not waive his right to review Twitter’s data and information simply because he chose not to seek this data and information before entering into the Merger Agreement.”