“HAPPY PRIDE!!! Sending love,” Page, 32, wrote in the caption along with heart and rainbow emojis.

Page and Portner, a choreographer from Ottawa, Canada, announced they had quietly wed in January 2018.

A month later, the “Juno” actress opened up to The New York Times about the couple’s very modern meet-cute story: Apparently, Page was so struck by an Instagram video of Portner dancing that she felt compelled to reach out to her. (Solid proof that sliding into the DMs does work.)

“I thought, damn, this girl is so talented and so cool,” Page told the paper in February 2018. “I knew right away we were both creative spirits.”

In an interview with Net-A-Porter earlier this year, Page said she “loves being married.”

“I’ll be walking my dog, and I start talking to people, and I end up telling them about my wife and making them look at our Instagram. I’m that person,” she joked. 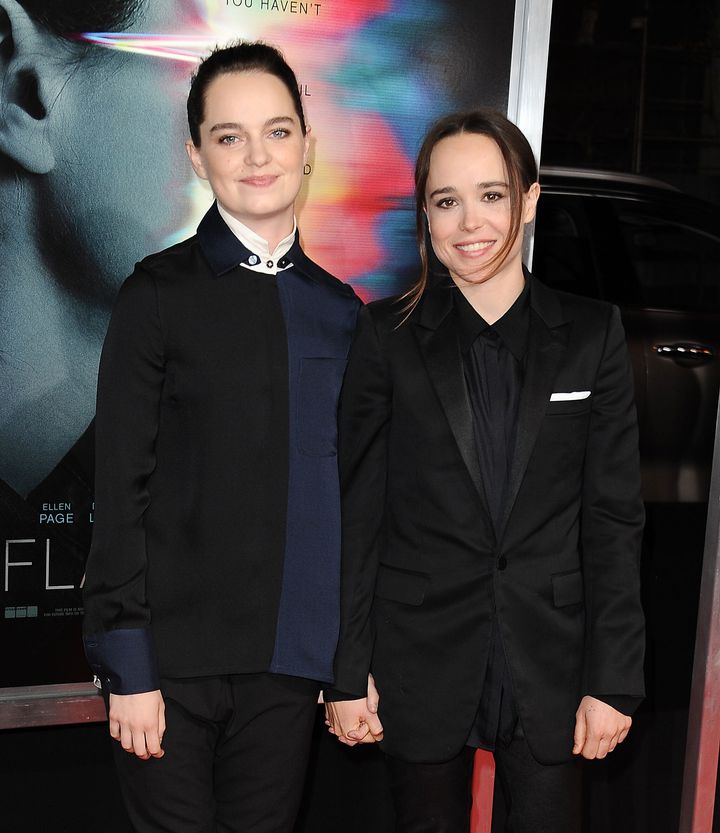 Elsewhere in the Net-A-Porter interview, the actress recalled earlier days in her career when she was explicitly told that people “cannot know you’re gay.” Rumors about her sexuality swirled just as she began to get serious with a woman she’d been dating at age 20. Page said the focus on her sexuality in the media was “very detrimental to my mental health.”

Six years later, she came out during a speech to LGBTQ youth counselors at a Human Rights Campaign conference.

“I remember being in my early 20s and really believing it was impossible for me to come out,” she told Net-A-Porter. “But, over time, with more representation, hearts and minds have been changed. It doesn’t happen quickly enough and it hasn’t happened enough, particularly for the most marginalized in the community. But things have got better.”

Outside of acting, Page has produced two seasons of “Gaycation,” a Vice show exploring LGBTQ cultures around the world.

As she told the magazine, “I felt, and I feel, a sense of responsibility. I want to be able to help in any way I can, and I want to make queer content.” 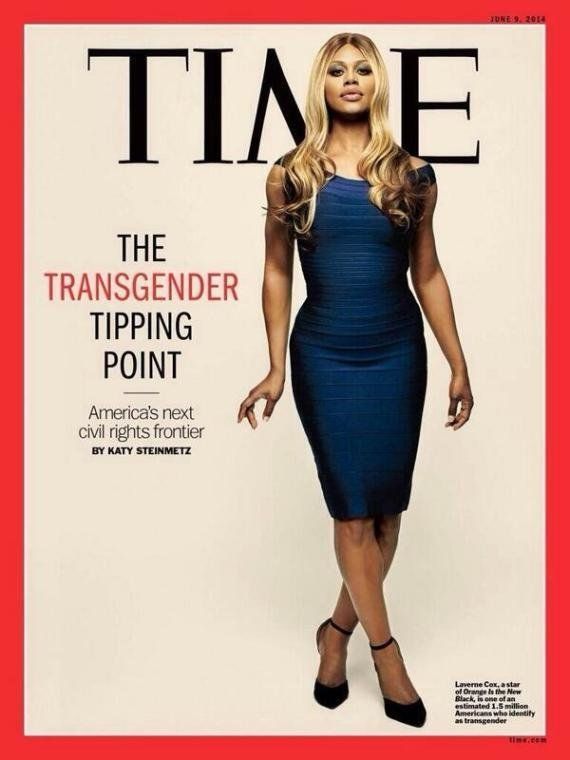