Coins are a topic which many people have great interest in, with some people prepared to pay hundreds of pounds in exchange for a really rare coin. Recently, an eBay user decided to list some coins for a huge amount of money. The seller, who goes by the name “tyro_le” on the marketplace, has dubbed this item as a “very collectable coin”. They have also stated that it has a misprint error on the front edge – however they didn’t expand on this.

As well as providing photographs, they have advised that the coin will be “packaged with care” and sent tracked via first class postage.

However, this coin doesn’t look like it’ll come cheap.

While it’s possible to make your own offer, it has a huge Buy it now price – standing at an astonishing £1,300.

What is known about this coin, and how much is it worth?

Of course, it’s up to the seller as to how much they’re looking for for the coin, as well as how much the buyer is prepared to pay.

The coin was released by the Royal Mint back in 2006. 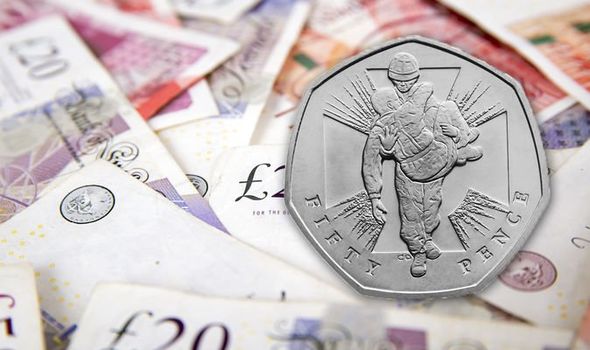 It marks the 150th Anniversary of the institution of the Victoria Cross, but there are two types of designs out there.

The other coin is the 2006 Soldier 50p, also known as the Heroic Acts design.

The coin ranks at one – or common – on the Change Checker scarcity index.

This is the design of coin which features in this eBay listing.

The coin has been valued at £3 by the publication Spend it? Save it? What should you do?, which is written by Phil Mussell and the production team at Coin News Magazine, in association with the Royal Mint. 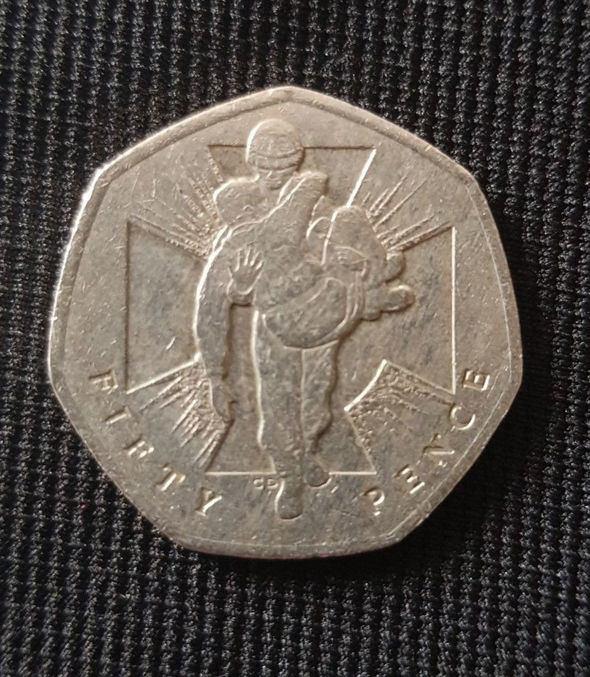 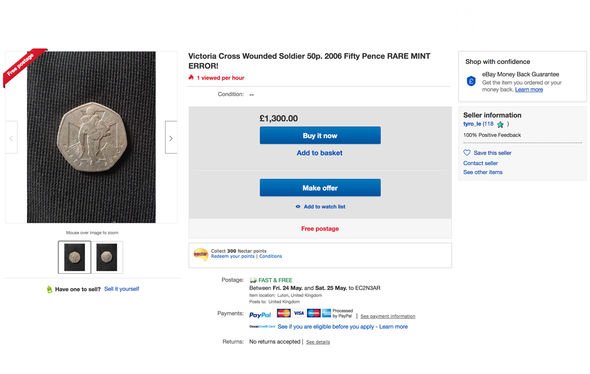 The guide also issues a warning given to those interested in buying a coin online.

They served a reminder to readers that it’s the seller who sets the price, and may therefore overestimate the value.

What’s more, they explained that sometimes, these huge price tags make other listings seem a lot cheaper – even though it may still be a price tag that’s far higher than the coin is worth.

“The only way to not get caught out is to fin out exactly what the coin you want is worth,” the guide explains.

“Shop around, talk to other collectors and read bookazines like this – that way you’ll know exactly what you should be paying if you can’t find the coin you want in your change.”

Another coin which has been spotted on the internet is a Benjamin Bunny 50p coin.

This Drumcondra period home has been modernised with care