MICA Paris is known around the world for her soulful singing voice and collaborations with huge stars including Prince.

But hers is a name we would never have heard if it were not for EastEnders. 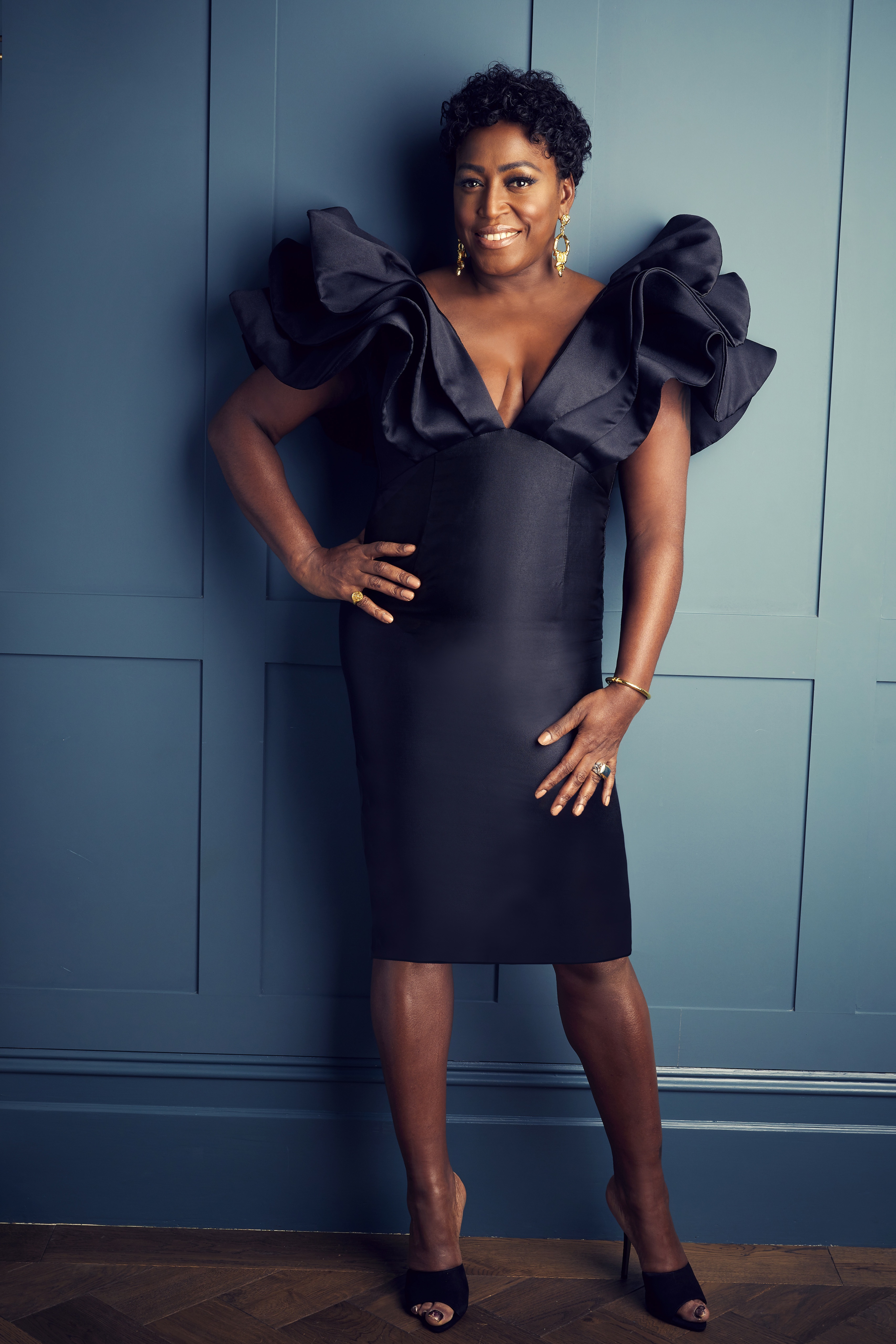 The singer-turned-actress — who made her soap debut as the BBC show’s latest villain tonight — ditched her real name for Mica because of Walford’s Michelle Fowler, then played by Susan Tully.

Speaking exclusively to The Sun, Mica, 51, said: “Susan is an amazing actress. I’m such a fan.

“My real name is Michelle and she was just so popular back then.

“I was just about to get signed at that point. And I thought, ‘Oh, she’s just too popular and my name will be too close to hers’. 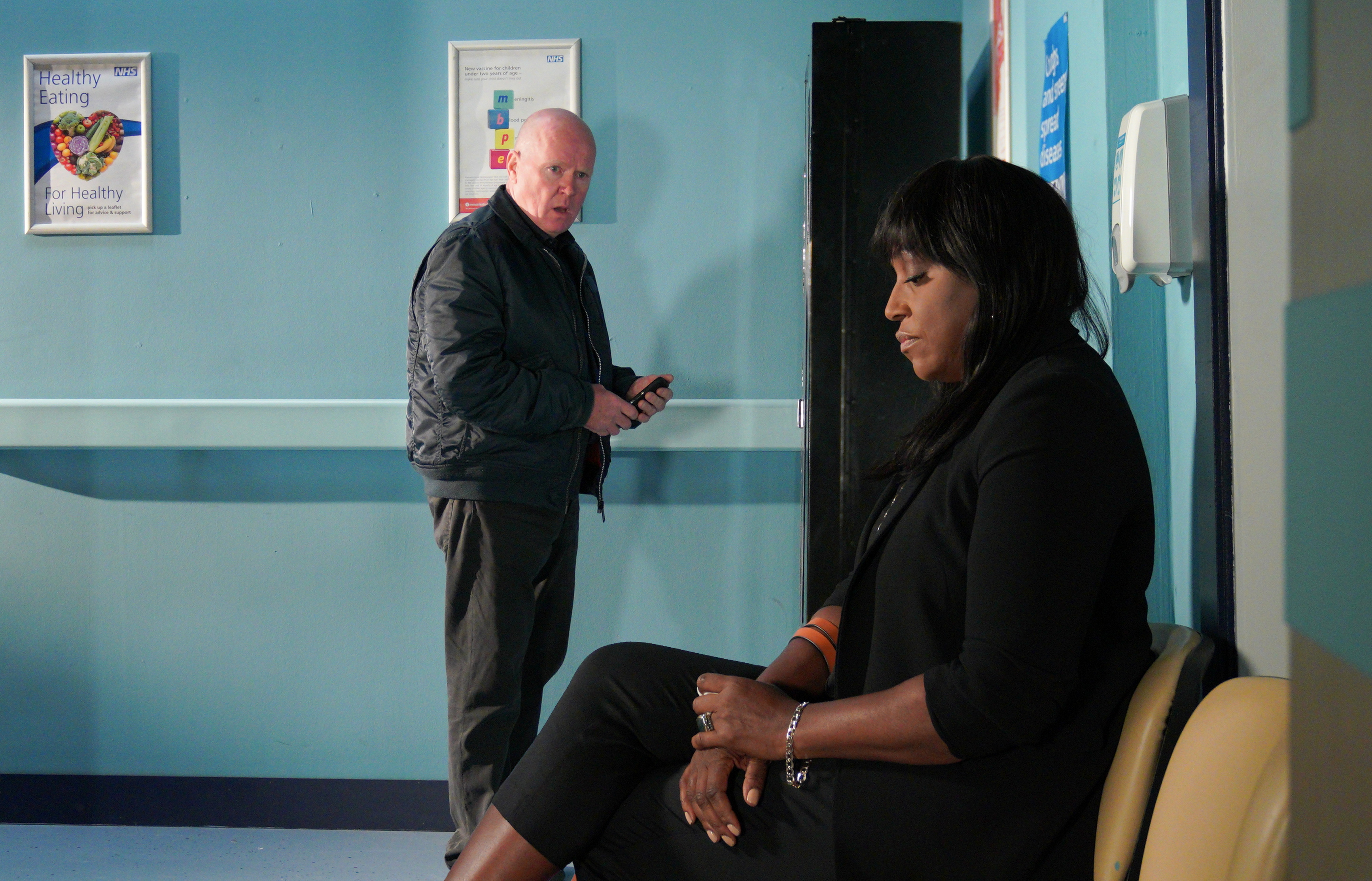 “At that point you don’t even ­realise how big the show was. Everybody and Jesus was watching it every night.

“You’d watch ’Enders and Wogan. And those were your shows, man.

“You ran home from wherever you were. School, after-hours club, whatever, you ran home for the shows. That was life.”

The London-born singer, whose hits include My One Temptation and Where Is The Love?, was introduced to viewers tonight as Ellie Nixon — who has a shock connection with Denise Fox, played by Diane Parish, 50.

Mica auditioned for the show earlier this year, finding out she had got the job just a day before the country went into lockdown in March. It meant her first experience of filming a soap was not the usual working at breakneck speed, cramming as many scenes into a day as possible. 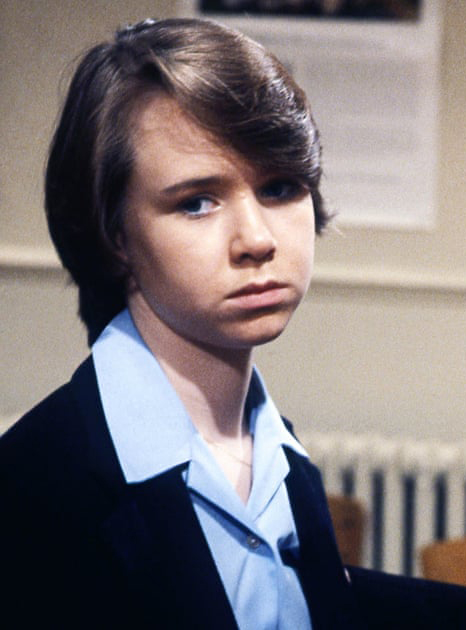 She said: “Because of social distancing, temperature checks and all that going on, things were much slower.

“So that was great for me as a newbie. Instead of anyone getting frustrated that I’m taking too long to get my stuff together, it was bags of time.

The majority of Mica’s first scenes were with Diane and soap veteran Steve McFadden, 61, who plays hard nut Phil Mitchell.

And the singer, who hosted BBC1’s What Not To Wear for two series in the Noughties, admits the thought of going toe-to-toe with the ever-present duo left her terrified. 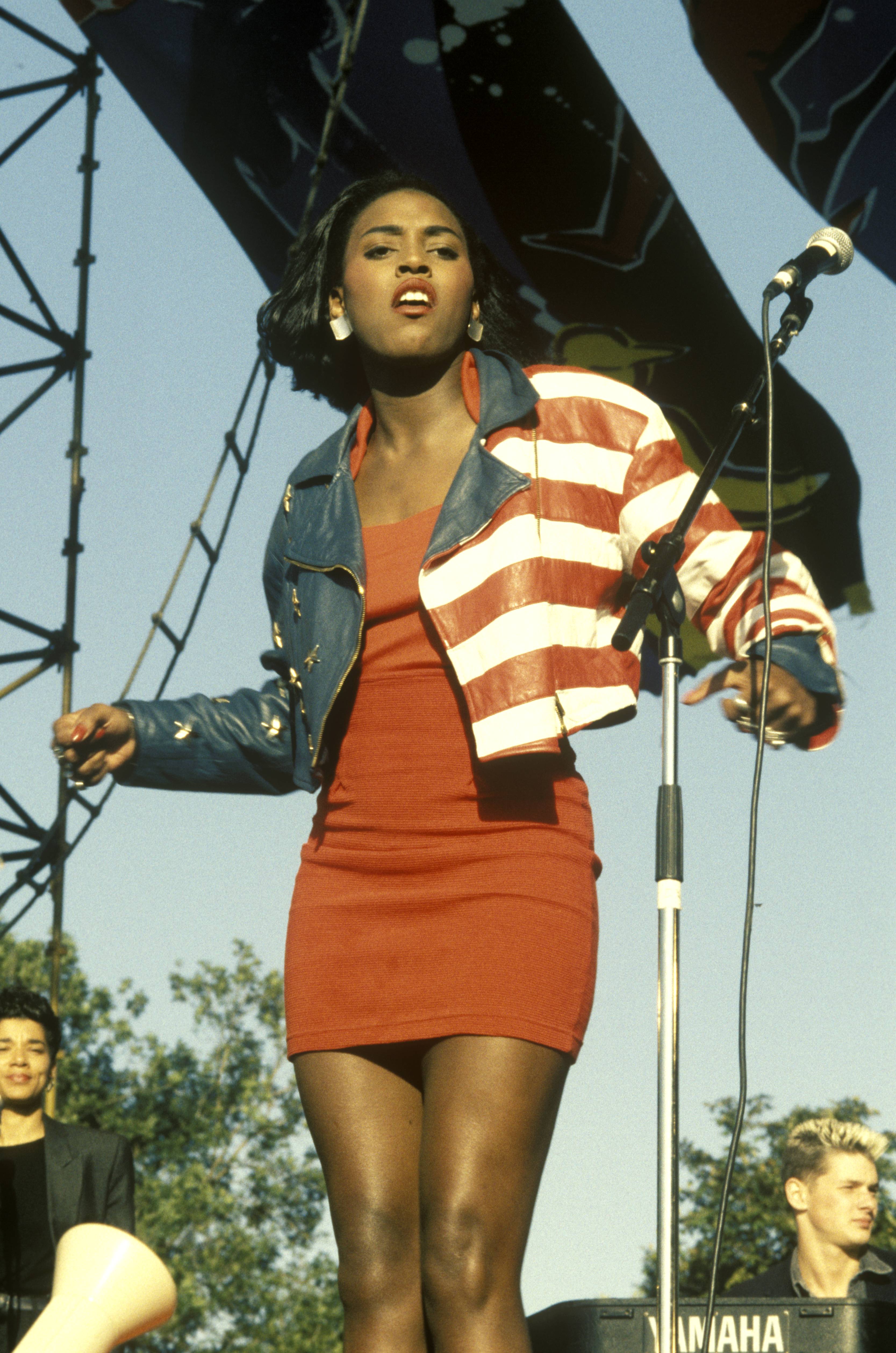 She said: “You’re walking into a set where people have been on this thing for 30 years or more. Then you come in. How do you fit in with that?

“I walked in there and I was wearing a nappy, I had baby wipes and everything in preparation because I was terrified.

“But Steve and Diane are just good people and they were really good to me and the chemistry between us was insane. It was just there.

“Steve’s a West London man. And I’m a Londoner, and we love our food. And he’s a music man. He and I just hit it off straight away.

“And so did Diane. It’s the kind of thing where it could have gone the other way but it didn’t and really was great.”

Filming days on soaps are famously long, with actors learning their lines in their spare time before rattling out scene after scene on set.

It has led to an army of younger actors moaning they are not paid enough and complaining of long, hard days in the office. 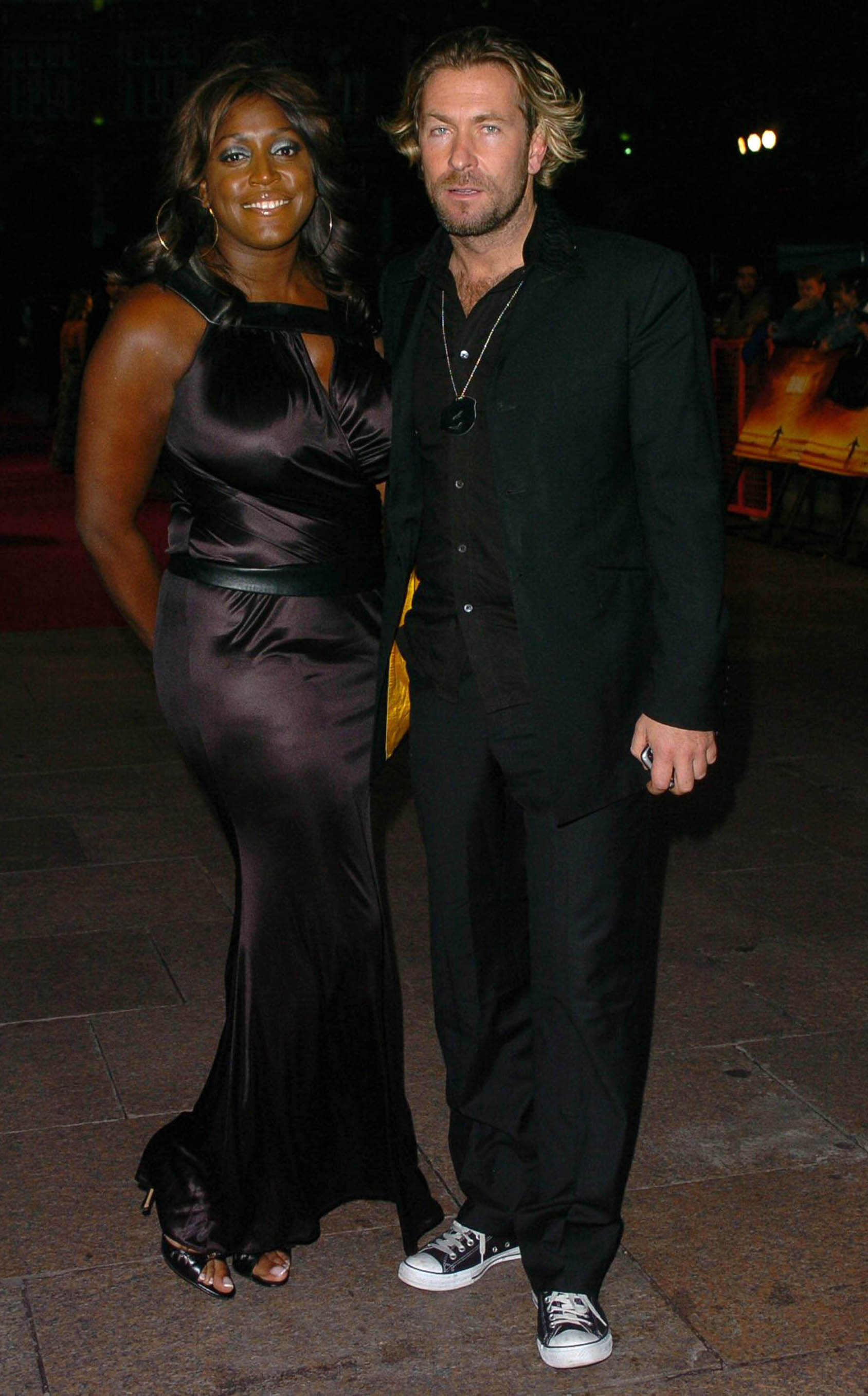 But model professional Mica, who has daughters Monet, 29, and Russia-Mae, 14, from her previous relationship with film director Andreas Neumann, 53, says if they don’t like it, they should lump it. She said: “Darling, I’ve been in this a long time. I’ve done at least 30 music videos in my life.

“There’s always the waiting around. It goes with it. I’ve never seen it as a drag. It’s just what we do.

“If you don’t like it, don’t do it. Then go and stack shelves somewhere.”

And she says the reason all four of them have gone to the soap is simple: “We’re all proper Londoners. EastEnders is a reflection of the UK, it is real life. 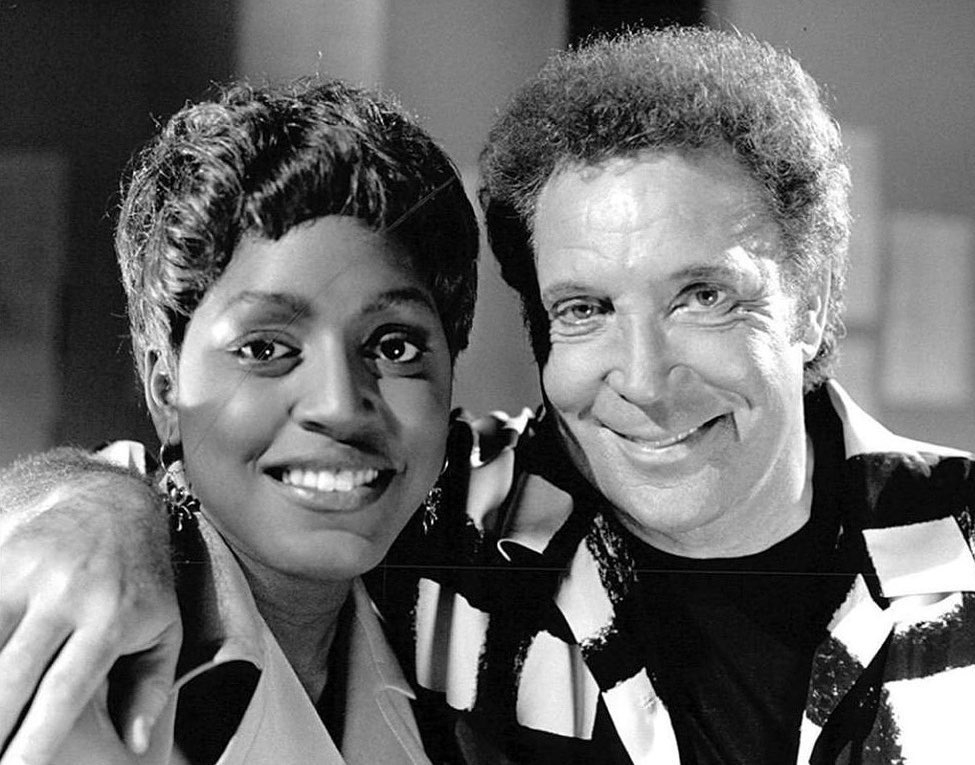 “We’re still real people, even though we make music and do our thing.

“I’ve lived in the States, but I can’t leave London. This is it for me.

“I’m a proper Londoner. So I think that’s partly why, because EastEnders is really what London is all about. The real street, the real working class.”

And part of reflecting the UK, Mica says, is having black and Asian families at the forefront — something EastEnders has always prided itself on. 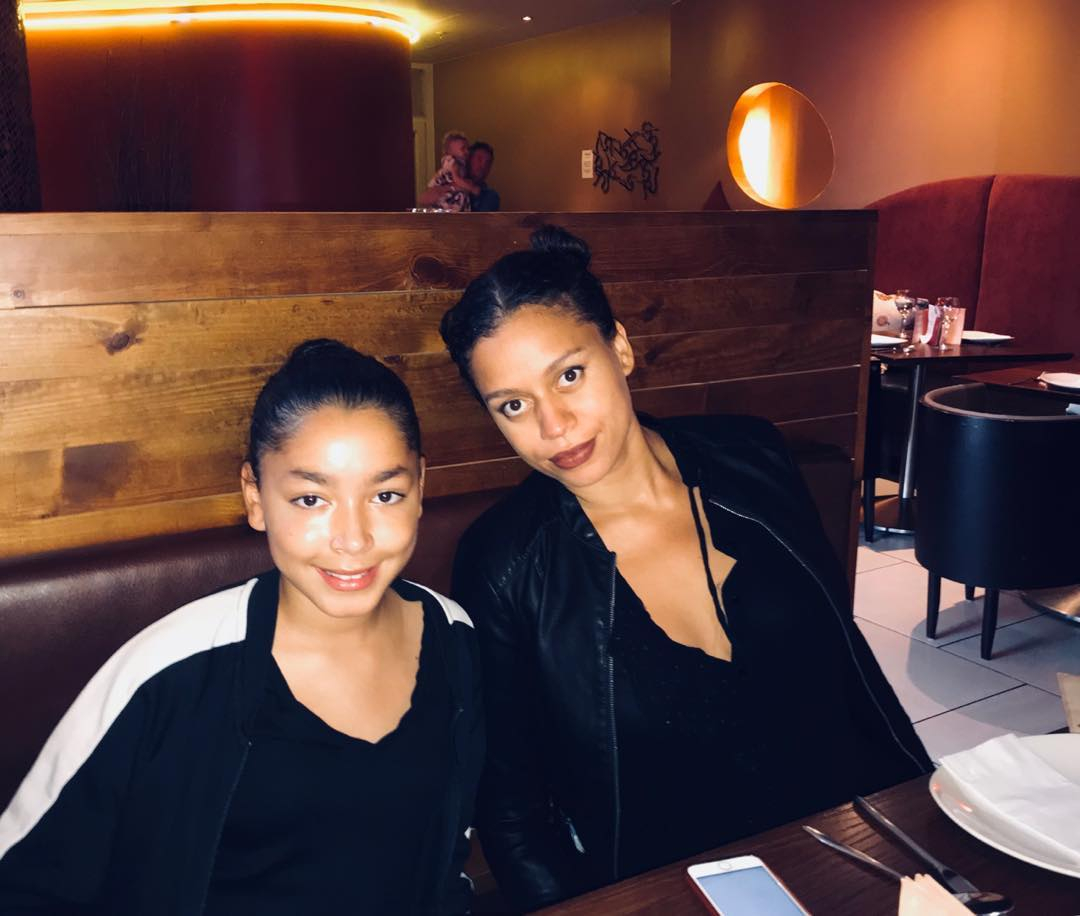 “But there is still a way to go. This time is great now, because everyone realises there is a deficit, and everyone’s trying to push towards changing it.”

Away from telly, Mica has been in the West End — with her most recent role in Fame taking her around the world.

But like many industries, hers has taken a huge hit from coronavirus.

The star said: “It’s the worst time for musicians and actors. And this curfew on time, talk about nail in the friggin’ coffin. I mean, what more?

“When my grandparents talked to me about the war, the rationing and all that stuff they went through and you think, ‘Well, they got through it’.

“This is just another challenge for us to conquer.” 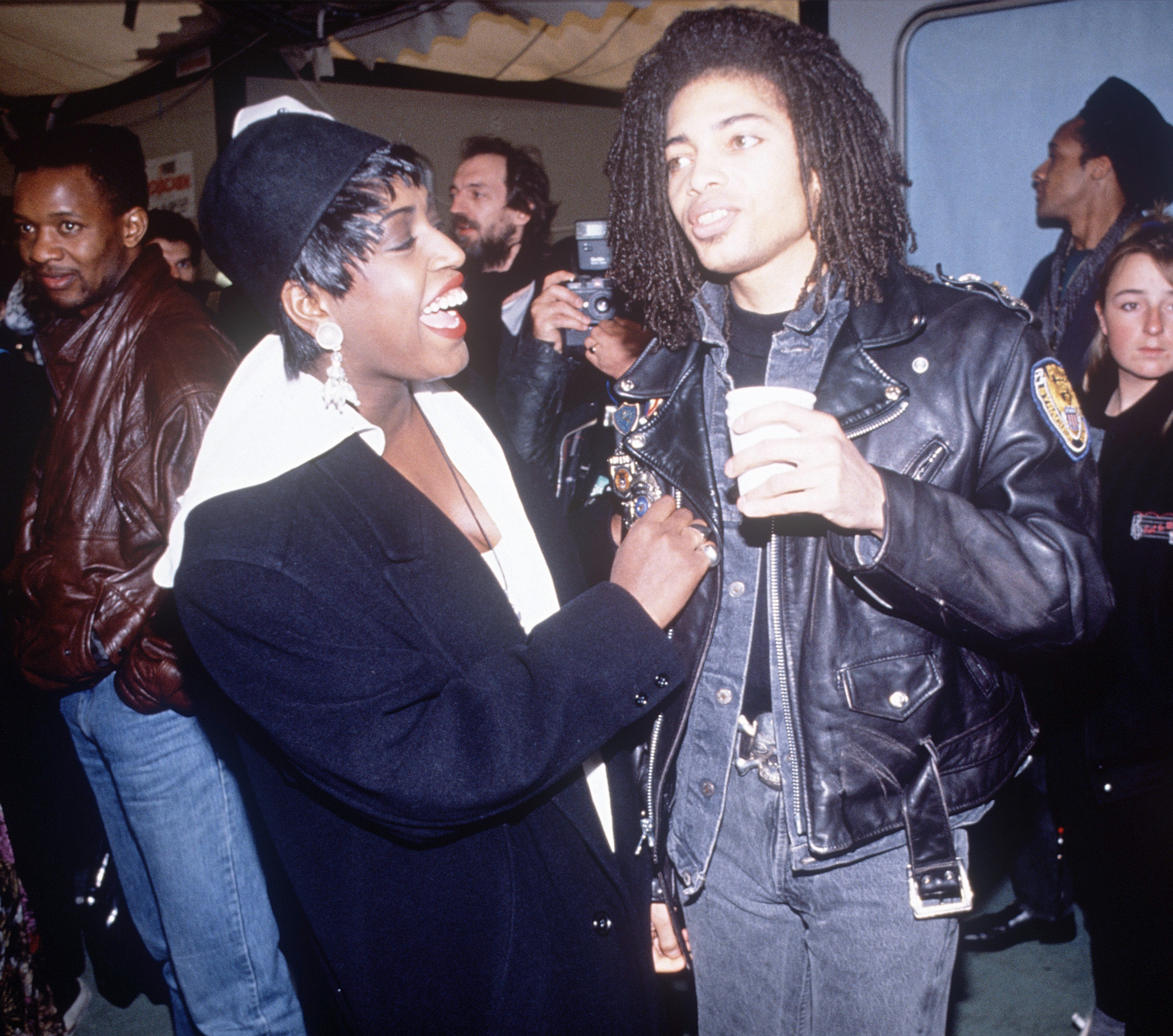