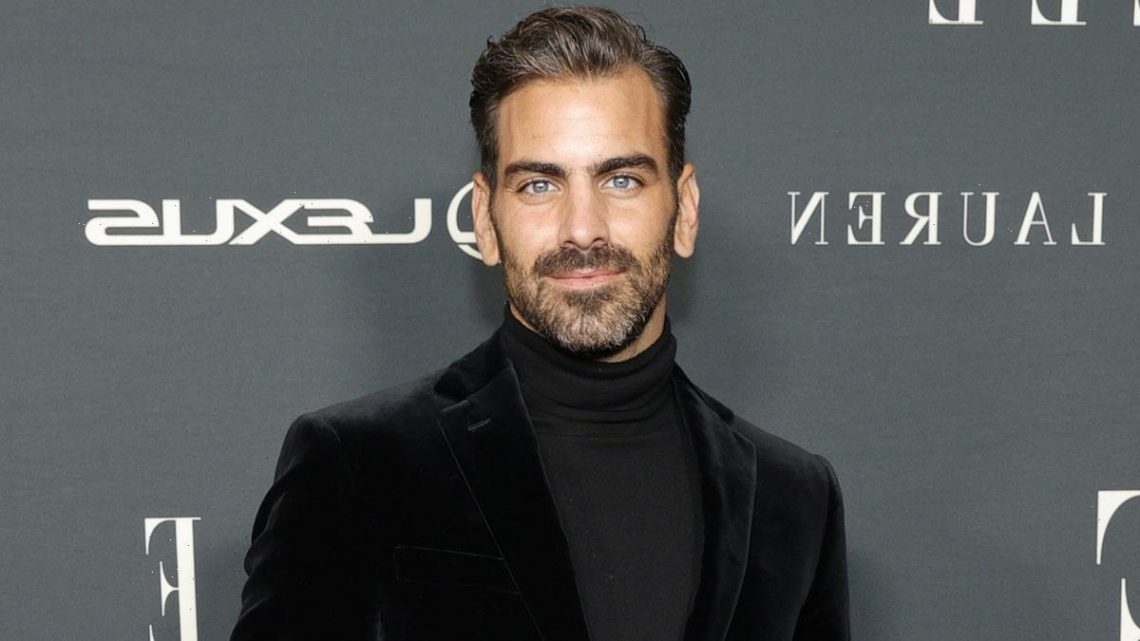 "I'd celebrate twice as hard!"

Nyle DiMarco wants his children to be born deaf.

The DWTS and ANTM champion, who does not consider his deafness a disability, told People he would “celebrate twice as hard” if his prospective kids could not hear.

The model/actor/activist/Oscar-nominated producer, who identifies as “sexually fluid”, said he isn’t planning on starting a family just yet —but if he does, he wants his offspring to be part of the culture he enjoyed growing up. 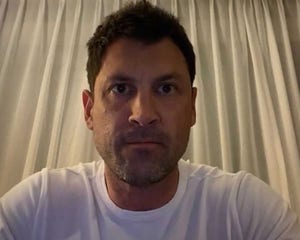 “Obviously the most important thing is a healthy child, but if they were deaf, I’d celebrate twice as hard!” he told the magazine.

“My parents embrace deaf culture,” he added. “Most people assume deaf parents want hearing children; in fact the opposite is true. It’s a positive celebration for us.”

The 32-year-old and his family communicate through ASL (American Sign Language), which he was taught from birth. More than 25 members of his family are deaf, including his twin brother, his older brother, his parents, grandparents and great-grandparents. 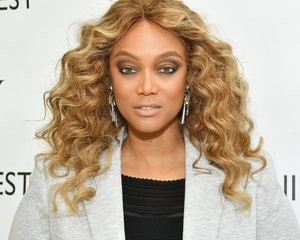 Tyra Banks Opens Up About America's Next Top Model Controversy

“Growing up in the deaf community, I never saw myself as different,” DiMarco said. “Until I went to a mainstream public school in fifth grade. When weeks of trying to get to know people turned into months, I got really antsy. It was difficult.”

When it comes to prospective partners, the Mirrorball Trophy-winner does not discriminate, and would be happy with a hearing or deaf significant other.

DiMarco details what it was like growing up in a deaf family in his upcoming book “Deaf Utopia: A Memoir— and a Love Letter to a Way of Life”, out April 19.

The 20 Hottest Swimsuits of the Year, Because Summer Is Coming
Entertainment