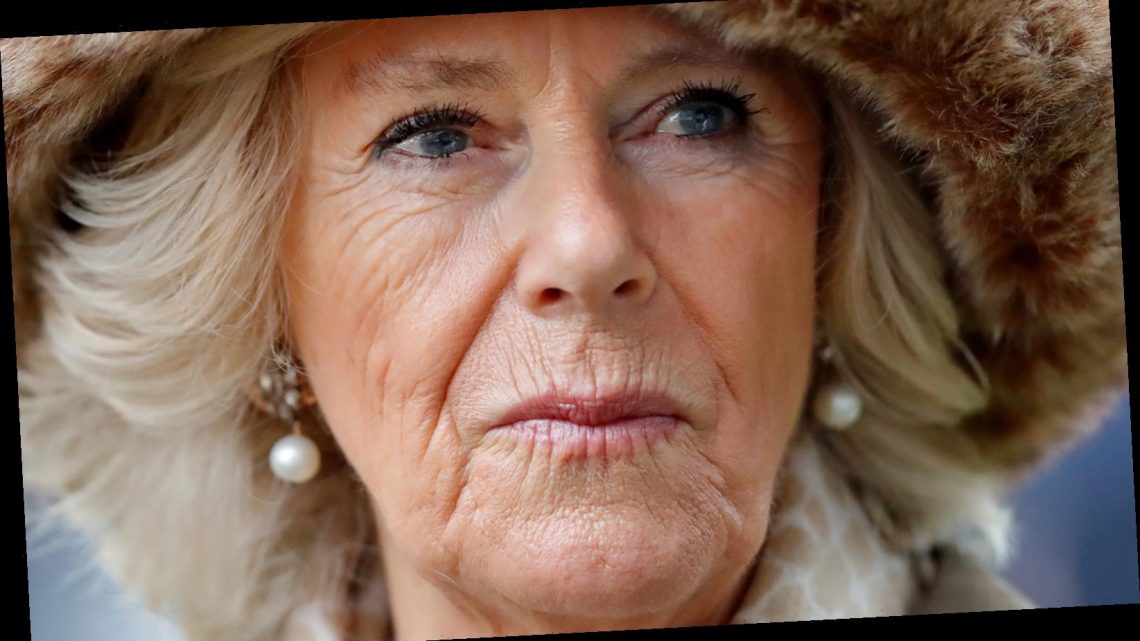 Duchess of Cornwall Camilla Parker-Bowles has revealed that Prince Philip, who has been in hospital for the past couple of weeks, finally seems to be improving (via BBC). “We heard today that he’s slightly improving,” the Duchess shared during a public engagement. “So, that’s very good news. We’ll keep our fingers crossed,” she continued. The 99-year-old Duke of Edinburgh was admitted to hospital on Tuesday, 16 February. “The Duke’s admission is a precautionary measure, on the advice of His Royal Highness’s Doctor, after feeling unwell,” read a statement from a palace spokesperson (via Marie Claire). “The Duke is expected to remain in hospital for a few days of observation and rest.”

However, that has not been the case, with the Duke being moved from King Edward VII’s to St Bartholomew’s Hospital in the City of London earlier this week. As Buckingham Palace explained in a statement on Monday: “The Duke of Edinburgh was today transferred from King Edward VII’s Hospital to St Bartholomew’s Hospital where doctors will continue to treat him for an infection, as well as undertake testing and observation for a pre-existing heart condition” (via Birmingham Live).

Prince Philip has been in hospital for longer than originally anticipated

The royal family are believed to be praying for the Duke of Edinburgh’s speedy recovery as his illness seems a little more serious than originally thought. As a royal insider allegedly told the Daily Mirror, “The staff and all the Royal Family are united in their prayers for the Duke. There has been an almighty and collective effort to keep him and the Queen safe during the coronavirus crisis over the past 11 months but there was a significant shift in the mood when everyone started finding out the Duke wasn’t coming home any time soon.”

The worrying news also seems to have taken the focus off the upcoming Oprah Winfrey interview with Prince Harry and Meghan Markle in the UK, with leading British broadcaster ITV even claiming they won’t broadcast it if Prince Philip’s health continues to decline (via Express).

The Portzon Dumbbells Have Over 4,000 Positive Reviews On Amazon

Kendall Jenner and Devin Booker Care About Each Other ‘Immensely’
Entertainment