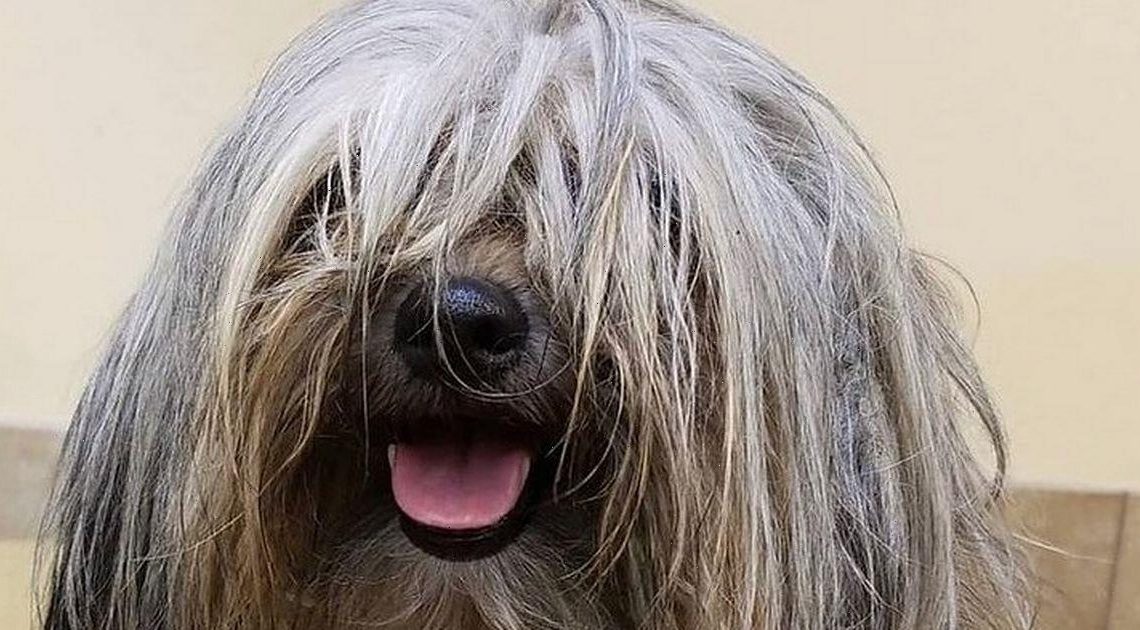 A dog amazed Reddit users when the owner shared an image of what he looked like before and after his haircut.

In the social media post, the online user shared a series of snaps of the dog – and it's hard to believe all three are him.

The dog appears to have shaggy hair with his luscious long locks completely covering his vision.

Meanwhile, a second photo shows the smiley pup looking fresh and clean after his little trim.

And by the third snap the pet posed for the camera as he showed off his new look.

The Reddit user posted the snap with the caption: "One of my favourite transformations."

Since it was shared, the post racked up hundreds of upvotes and dozens of comments.

One fan said: "He feels so much better I'm sure! What a cutie!"

Another added: "Probably would be explaining to deaf ears by the looks of his before. I could be wrong it could be a rescue."

A third commented: "It's refreshing to see a groomer who enjoys short cuts (on the right kind of dog)!"

There's no idea whether the dog was a rescue or if his owner grew out his hair long.

Either way, he looks cute with or without the long hair!

Meanwhile, one neglected dog embarked on an amazing transformation after finding a new home.

The Reddit user said: "Our little rescue, less than six months after being saved."

Later in the comments section, the owner added: "She's the most loving pup, amazing that she could have been neglected like that."

The post racked up a lot of response from fans, with one writing: "What a beautiful transformation.

A third fan commented: "Omg what a freaking cutie. Thank you so much for saving her."

Camilla and Charles give nod to Scotland in matching tartan outfits: ‘They look fantastic’