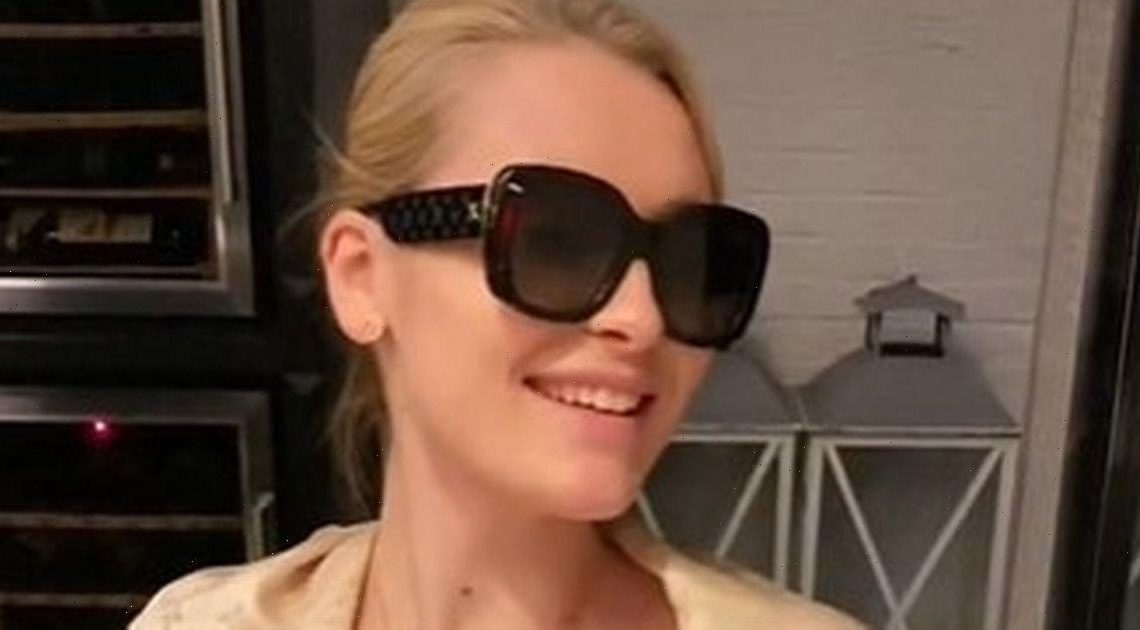 Being proposed to in Paris with a designer ring sounds like a dream come true for many.

But when this one woman was asked the question by her partner in the same scenario as the above, she was not totally pleased – and it was all because of her fake nails.

Maria Ariette, known as the perfume maniac on TikTok, has recently gone viral for recording her now controversial proposal.

Despite her partner popping the question with a designer Cartier ring that costs upwards of £1,000, Maria had other things on her mind.

In the clip that has racked up millions of views, the newly made fiancée filmed her hand as her lover gently placed the golden band around her finger.

As he delicately held her finger as he ushered the bling down, Maria shared her concerns.

“Point of view: You’re getting proposed with Cartier in Paris but didn’t get your nails done.”

Although Maria did have a neutral set of talons on, they clearly were not up to her standards as she declared: “Needless to say I wasn’t ready…”

She added the hashtag ‘proposal gone wrong’ in the caption to reinforce her feelings about the engagement.

And it seems that some resonated with Maria’s pain.

One woman related: “I didn’t know he was proposing so my nails were black with a neon green spooky accent nail."

Another user added: "My nails were neon pink when he proposed."

While a third voiced: "That's a sign for me I have to keep my nails always done."

Despite some support, not everyone agreed with Maria and the alleged foiled proposal.

A second user blasted: “Your nails are done…"

This user declared: “Mine was half bitten when I got proposed. Gurl yours looks done, I don't know what you talking about.”

Some eagle-eyed users spotted that the ring was placed on the "wrong" hand, as in the UK the band usually is worn on the left hand. However, some cultures opt to wear the band on the right.

Sarah Hyland's Corset Wedding Dress Is Regencycore at Its Finest