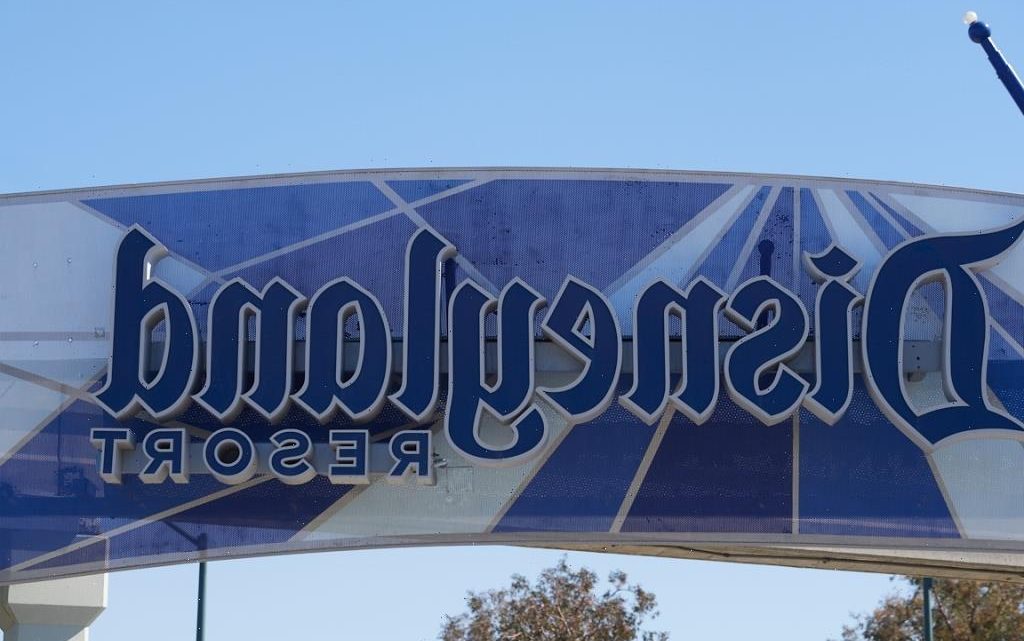 Disneyland’s Instagram and Facebook accounts were briefly hijacked by a hacker early Thursday, before the offending posts were taken down and the company regained control.

“We worked quickly to remove the reprehensible content, secure our accounts, and our security teams are conducting an investigation,” a Disneyland Resort spokesperson said in a statement.

Four posts appeared on Disneyland’s Instagram account at about 4:30 a.m. Pacific Thursday, with one caption saying a self-proclaimed “super hacker” was taking revenge on the theme park, the Los Angeles Times reported. The posts included repeated use of the N-word as well as homophobic slurs.

In one Instagram post, the hacker said his motivation for the attack was to retaliate for “Disney employees mocking me for having a small penis,” according to images of the now-deleted posts. The hacker also weirdly claimed to take credit for “inventing” COVID and said he was releasing a new strain of coronavirus.

It’s unclear how the hacker obtained access to Disneyland’s social media accounts. Over the years, numerous media and celebrity accounts have been commandeered, including those of the NFL, HBO, and in the notorious 2020 attack on Twitter the handles for Kanye West, Apple, Jeff Bezos, Barack Obama, Elon Musk and more.

The Disneyland Resort in Anaheim, Calif., comprises two theme parks — Disneyland (the original Disney theme park) and Disney California Adventure Park — plus three hotels and the Downtown Disney District. Disney’s Parks, Experiences and Products segment, which is made up mostly of theme parks, reported revenue for the first three months of 2022 of $6.7 billion and operating income of $1.8 billion — a rebound from COVID-inflicted closures the prior two years.

Behind Joey King's Beauty Transformation For Hulu's "The Princess"
Entertainment