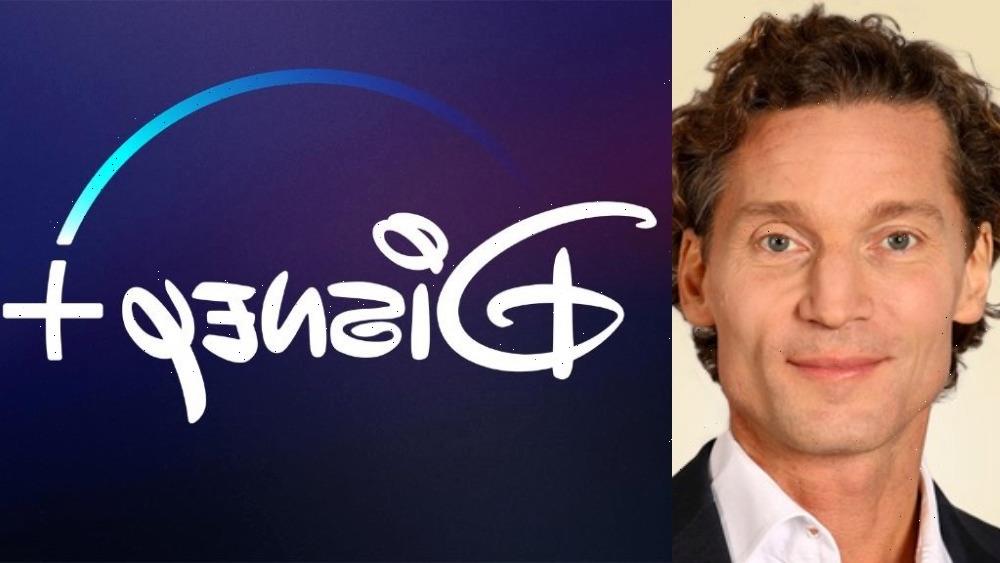 Jan Koeppen, president of The Walt Disney Company Europe, the Middle East and Africa is bullish about production of originals in the region.

Delivering a keynote at Series Mania Lille Dialogues on Tuesday, Koeppen noted that Disney is currently on track to produce 60 European original series by 2024, up from the previous target of 50.

“While The Walt Disney Company has a long heritage of producing content in Europe for our channels business, as well as producing some of our big blockbuster movies like ‘Cruella’ or ‘Star Wars: Episode IX – The Rise of Skywalker’ here – it is the launch of Disney Plus that has allowed us to put an afterburner on our European productions and to create a whole new slate of local originals,” Koeppen said. “We have already announced 16 local original Disney Plus series for Europe, and had previously announced our plan to grow this to 50 European series by 2024 – so we are leaning in. Given the reception we have received by the creative communities across Europe, I’m pleased to report that we are currently on track to exceed 60 originals in that same timeframe.”

Koeppen also talked up several series in production, including “Karl Kaiser,” a Star original for Disney Plus which will trace the story of iconic fashion designer Karl Lagerfeld. Also in the works are three more Star originals. Created by Ayla Gottschlich and Aysel Yilmaz, eight-episode dark comedy series “Sultan City,” produced by Two Moons Pictures, follows the widow of the patriarch of a seemingly respectable German-Turkish business who discovers that her husband was secretly the head of a criminal network, and finds that she and her daughters have a talent for the business.

Created by Antoine Chevrollier and produced by Itinéraire Productions, four-episode limited drama series “Oussekine” examines the events of Dec. 5, 1986 that led to the death of Malik Oussekine and follows his family’s fight for justice, underlining the impact it had on French society at the time.

Six-episode “Sam – A Saxon,” created by Jörg Winger and produced by Big Window Productions, is based on the true-life story of Samuel Meffire, East Germany’s first Black police officer, who became a media sensation and a symbol of modern society in the post-reunification 1990s and ended up as an enemy of the state himself.

As has been a recurring theme at both the Edinburgh TV Festival and Series Mania, a “local-out” approach is being increasingly adopted by global streamers. “Disney Plus can showcase local content to global audiences – creating a positive fly-wheel effect for European content by helping creators make their stories resonate with our fans around the world. It really is a time like no other to be creating diverse stories,” Koeppen said.

“We believe that it is important that people see themselves reflected in our stories, whether it’s the lead cast of France’s ‘Oussekine’ being entirely of North African heritage, or the sharp humor from the super-talented Turkish-German women that wrote ‘Sultan City’ in Germany,” Koeppen added. “As far as I can see, there has never been a more exciting time to be in European production. The opportunities are boundless, creating a win for the producers and creators and for an industry that is thriving. And if this were not enough, we are also adding a meaningful dimension of cultural diversity on a global scale.”