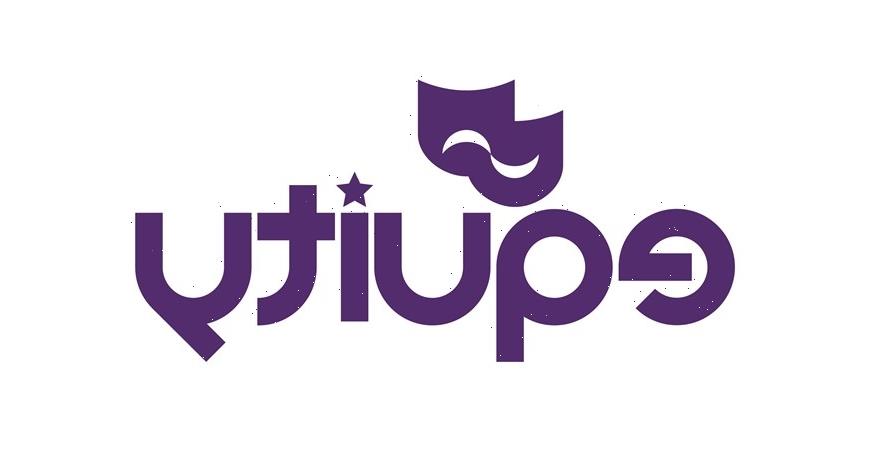 Major U.S. studios, streamers and British broadcasters have combined to launch a Statement of Commitment Against Bullying, Harassment and Inappropriate Behaviour in TV.

Organized by actors’ union Equity, today’s flagship pledge includes creating safe casting and audition spaces, a requirement for producers to have clear respect at work policies and anti-bullying and harassment training to be completed by cast and crew before they start work. The Commitment, which can be read in full below, is similar to the BBC’s on-set guidelines for overcoming bullying and harassment, which were updated last year. BBC Studios rolled out a similar Pledge to all of its shows last week.

The pledge also includes “notification to be given in advance” around any nudity and simulated sex acts followed by discussion and agreement with the artist. For scenes of an intimate nature, an intimacy co-ordinator to be engaged if acceptable to the actors involved. BAFTA-winner Sean Bean attracted criticism last week for saying intimacy co-ordinators “spoil the spontaneity of sex scenes.”

'The Last Of Us': HBO Releases First Footage Of Pedro Pascal Series Based On PlayStation Video Games

The BBC, ITV Studios, Channel 4, Channel 5, Sky, Disney, HBO, Apple TV+, Warner Bros, AMC, Paramount, indie trade body Pact and other major associations signed up to the Commitment, numbering 21 in total. Neither Netflix or Amazon put their name towards it.

“On behalf of every performer who has experienced bullying and harassment during their on screen working lives, I welcome this commitment by industry representatives to create a safe working environment where everyone is treated with dignity and respect,” said Equity President Lynda Rooke.

“But to establish an inclusive and respectful culture requires actions not just words, and I encourage all those working in this sector to recognise their individual responsibility to report inappropriate behaviour and unite against any pressure to remain silent on these issues.”

The move comes with overcoming bullying and harassment issues sitting atop the UK TV agenda, following high-profile incidences such as the Noel Clarke allegations, which Clarke denies.

The BBC landed itself in hot water recently as Deadline revealed it had continued commissioning a production company, Chatterbox Media, despite discovering its owners Nav Raman and Ali Quirk had at least a dozen complaints lodged against them including for bullying over a 12-month period.

The Commitment in Full

‘Dragon Ball Super: Super Hero’ Rolls To $20M+ Bow, How Crunchyroll Does It

I’m a savvy mum and NEVER cook on weeknights – it’s all thanks to my easy routine, here’s what I do | The Sun
Entertainment