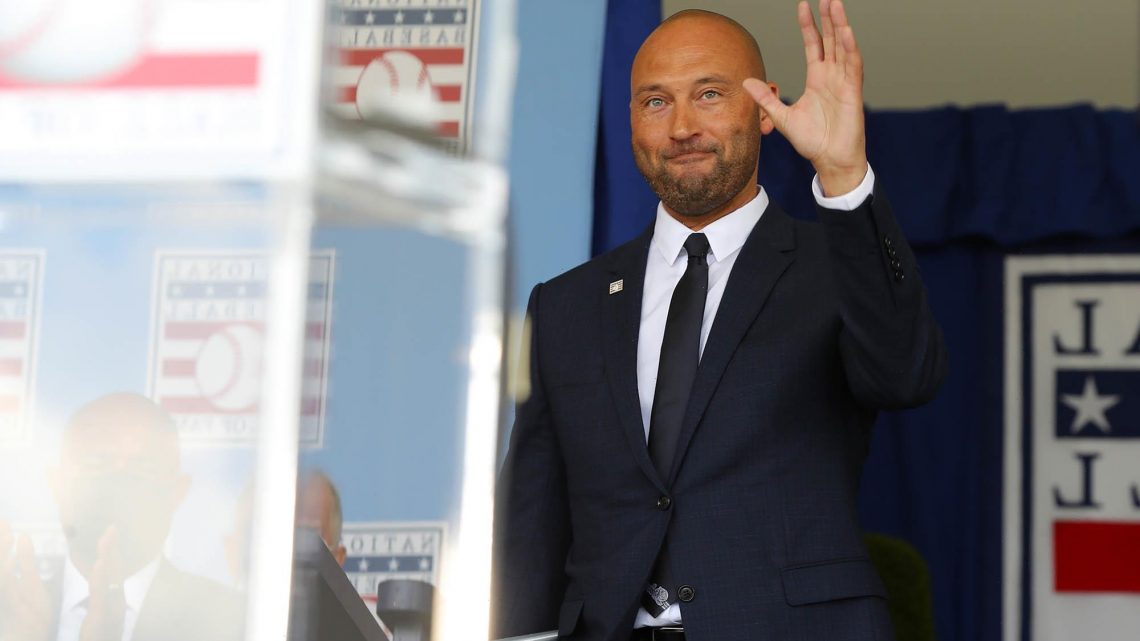 Derek Jeter says that his Turn 2 Foundation is needed more than ever during quarantine.

“The last year and a half to two years it’s been rough, it’s been rough on kids going to school virtually for a period of time,” the former Yankees star told us on Wednesday night.

“Confidence levels have dropped. You need to support kids as much as you possibly can. I think that the Foundation has always been important for over 25 years, but I think it’s really been as important over the last two years.”

He also shared, “it’s tough to grow up now nowadays… there’s a lot of pressures that we didn’t have to go through, growing up… that’s why kids need a positive supporting cast, and that’s what we try to give them.”

Jeter, 47, started the foundation 25 years ago during his rookie season with the Yankees. The 2021 graduates of Jeter’s leaders program were also celebrated at an annual dinner held at Cipriani Wall Street. 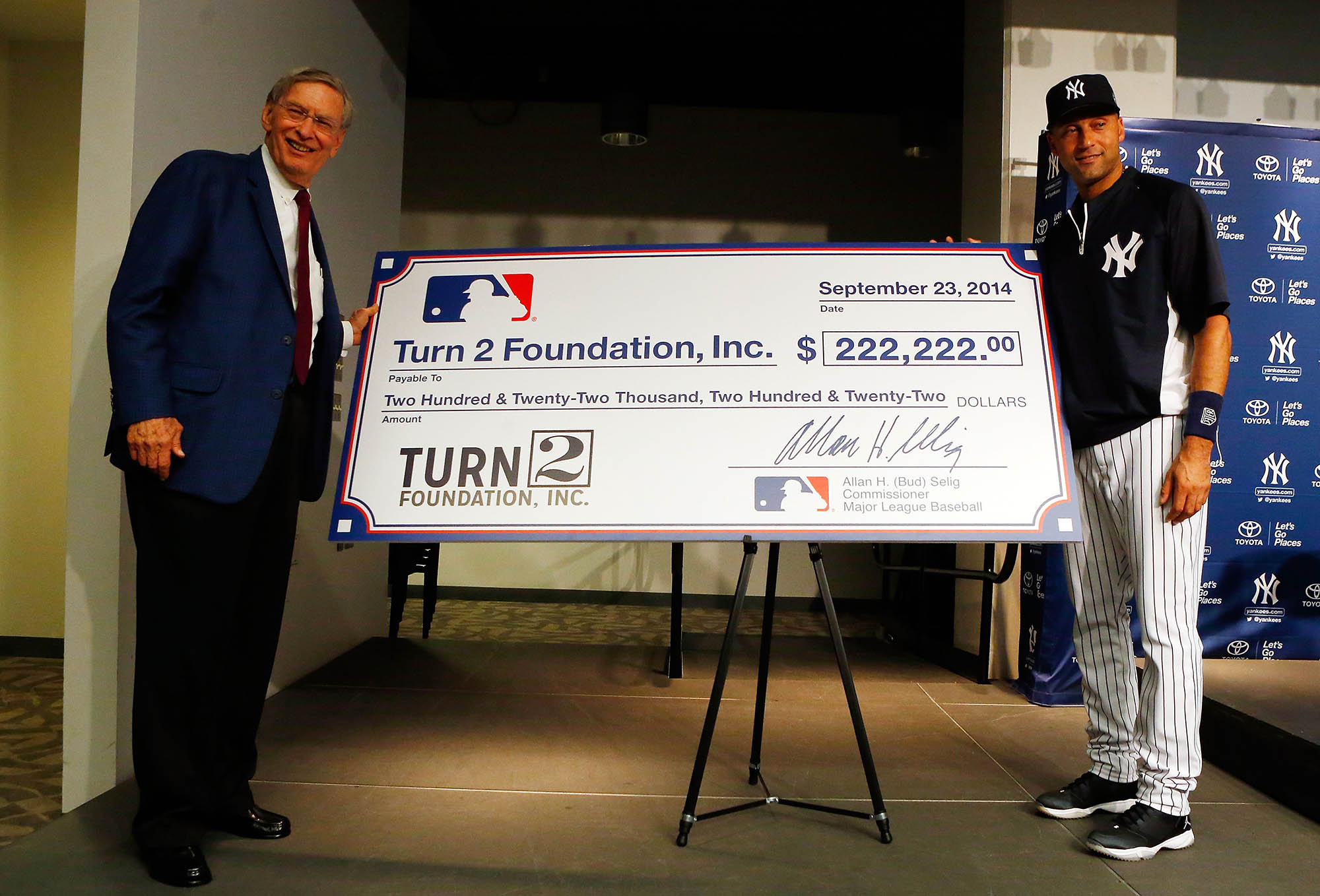 The father of two said of his own family, “I wouldn’t necessarily say my kids are growing up with a silver spoon, but you have to make sure that they are exposed, and they understand some of the privileges that they have. But like any other kid you have to have dreams … they’re gonna need support, and I got support from my parents. I learned quite a bit from them, and I’ll try to do the same thing that they did.”