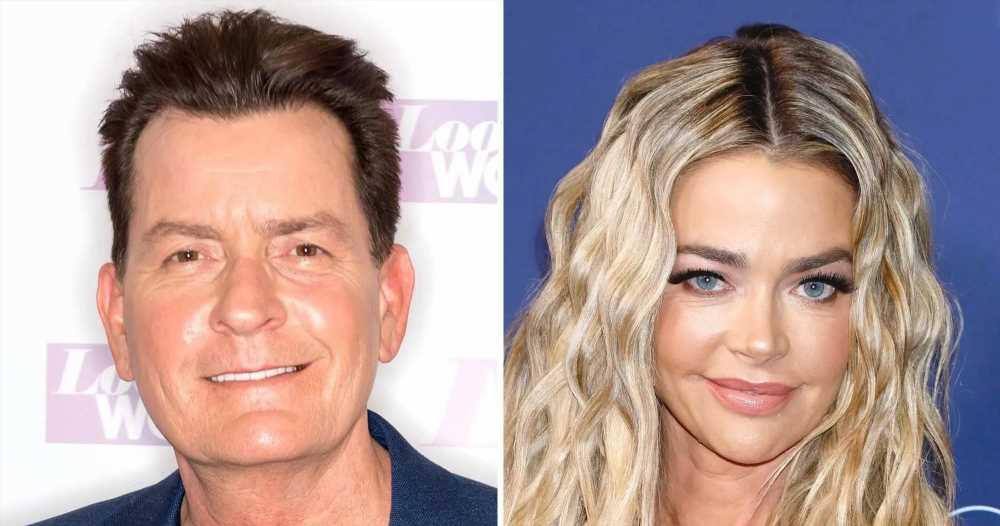 Denise Richards Recalls Reconciling With Charlie Sheen After Baby No. 2 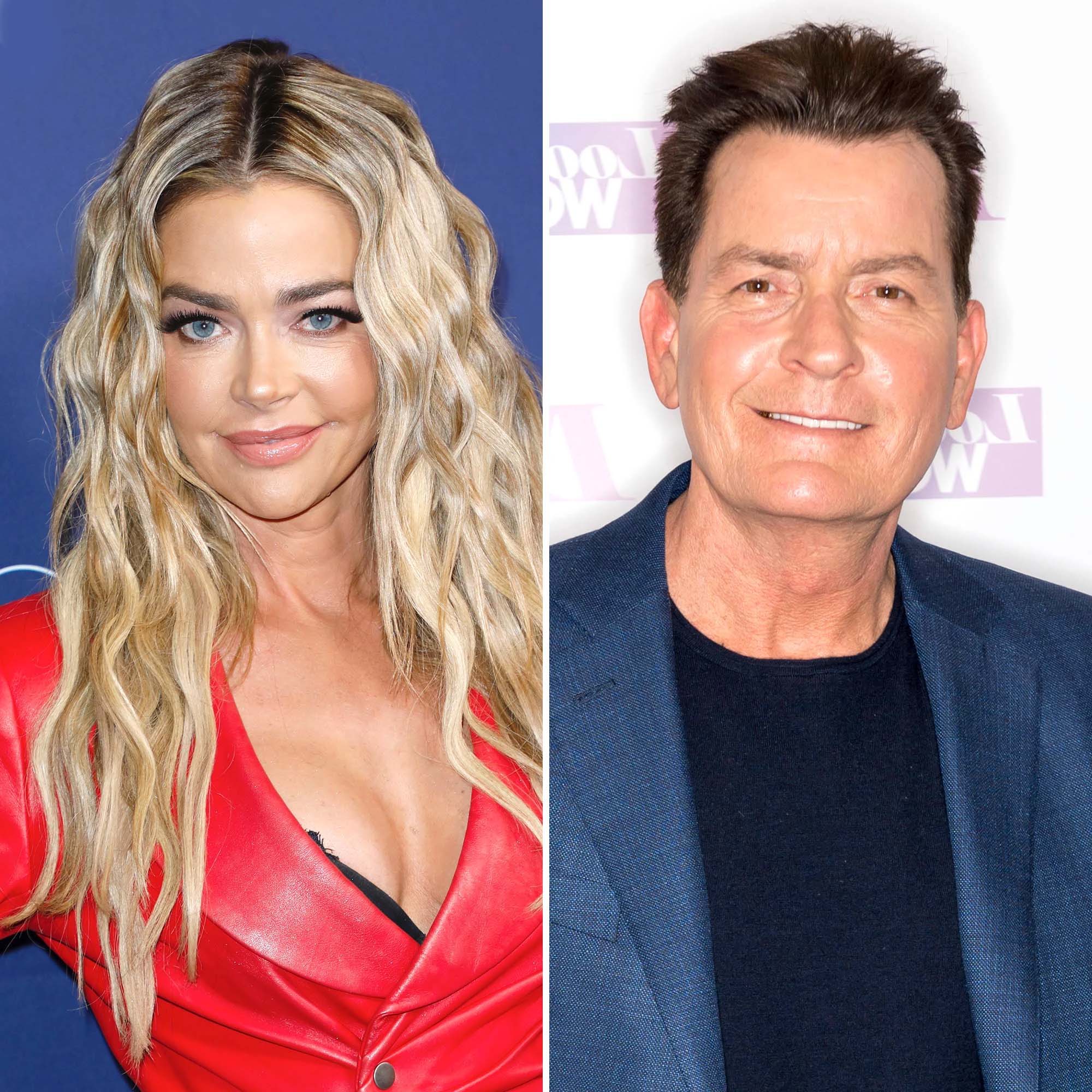 Giving it their all! Denise Richards reflected on the end of her marriage to Charlie Sheen, revealing that they tried to make it work for their daughters.

“It was very traumatic for me,” the 51-year-old star said on the Wednesday, August 10, episode of the “Divorced Not Dead” podcast of their split. “It was really difficult.”

Charlie Sheen and Denise Richards’ Ups and Downs Through the Years

The Real Housewives of Beverly Hills alum was married for nearly three years before she initially filed for divorce in March 2005. Richards paused the legal proceedings after the pair welcomed their second daughter, Lola, in June 2005, but filed again in April 2006.

Looking back, the Illinois native — who also shares daughter Sami, 18, with the Ferris Bueller’s Day Off actor, 56 — doesn’t regret the exes’ attempt to make amends.

“I had so much guilt. My parents were still married until my mother passed away. So that’s the family I came from,” Richards explained on Wednesday. “And we did reconcile actually after for a very brief time, after our second daughter was born.”

Inside Denise Richards and Charlie Sheen’s Relationships With Teen Daughters

The Bold and the Beautiful alum revealed that she is “glad” they reconnected, saying, “It made me also know I could one day tell my girls that I did everything I could possibly do to make this family unit.”

Richards confessed: “That’s what I felt the most guilty of was splitting up the family unit. I struggled with that for years. It was not easy, but at least I knew that I did everything that I could to make that work as much as possible and that I knew this isn’t right.”

While the former spouses have had their fair share of ups and downs — including custody disputes and child support arguments — the Real Girl Next Door author’s relationship with Sheen is still intact.

“To this day, Charlie does know he could call me at any time, no matter what,” she said. “I don’t care what he says or does — I will show up and be there because I always also wanted him, and still do, to be the best dad he can be for our daughters.”

The Love Accidentally actress, who adopted her third daughter, Eloise, in 2011, continued: “That is one thing that he does [understand]. No matter what he could say about me, he does know deep down … I will always be there.”

Richards noted that she will “not extort” the Two and a Half Men alum calling herself a “standup person” who just wants Sheen to be the “best version of himself and be there for our children.”

The former couple’s relationship has been strained in recent years after their eldest child Sami claimed in September 2021 that she was “trapped in an abusive household” while living with her mom and stepdad, Aaron Phypers, one year prior.

Sami alleged that after being “insanely depressed” under that roof she moved in with her father and pressed pause on high school. In May, things appeared to be getting better between Sami and the Paper Empire actress after they celebrated Mother’s Day together following a strained dynamic.

Two months later, Richards exclusively told Us Weekly that she’s “always in a good place” with her ex-husband despite their differences coparenting their girls.

While they reacted differently to Sami creating an OnlyFans account in June, the former Blue Mountain star noted they were back on the same team. “I think it’s great to be able to support one another and to not have judgment of what something may or may not be,” Richards told Us in July.