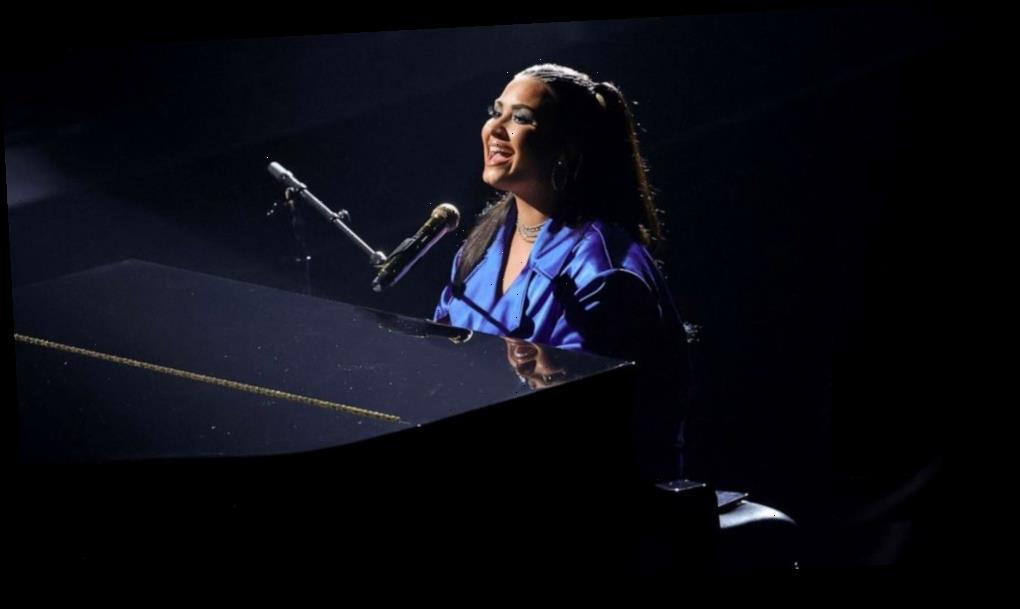 Demi Lovato’s “Dancing with the Devil…The Art of Starting Over” just came out on Friday, but the deluxe edition is already available.

The new edition adds four tracks to the original 19: A bonus track called “Sunset” and live acoustic performances of “Anyone,” “Dancing With The Devil” and “ICU (Madison’s Lullabye).”

According to Billboard, the live versions were recorded during the drive-in premiere of Lovato’s YouTube documentary, “Dancing with the Devil.”

“Sunset” was revealed as an additional song title during the screening of the documentary at the SXSW Festival, as was another song, “Say a Prayer,” which has yet to be released.

Demi Lovato releases new song, 'Dancing with the Devil,' about her struggles with addiction

“Sunset” is a gospel-tinged ballad that finds Lovato begging a loved one not to leave.

“Honestly, if I lost you, it’d be the end of me,” she sings. “So don’t let the sunset on our love/Don’t let the nightfall/Tear us apart, no/’Cause I’m lost without you, without you.”

Check out Lovato’s exclusive performance of her new song “The Art of Starting Over” on “GMA.”