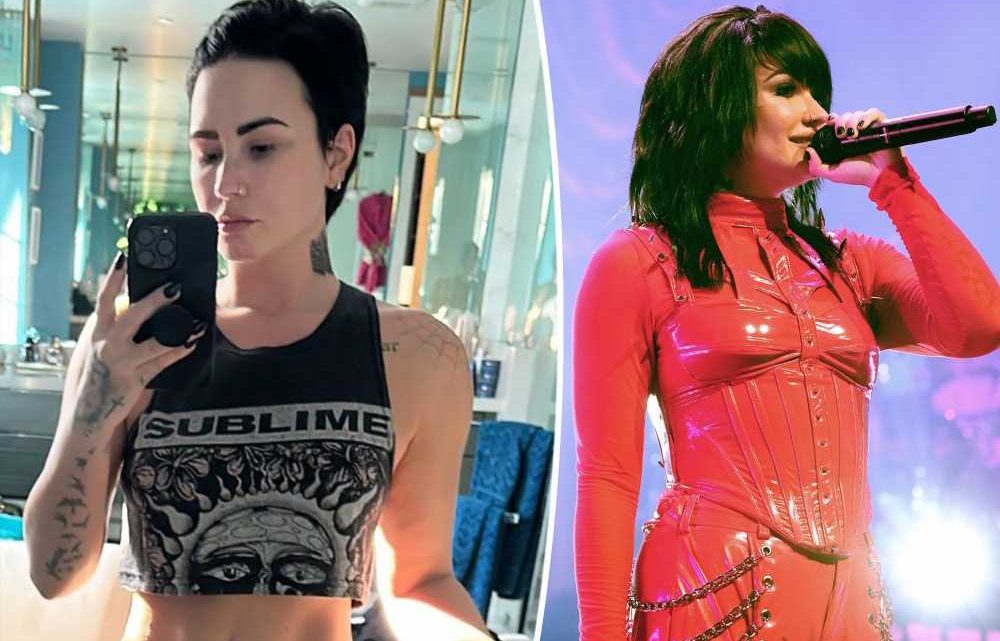 The pop star took to her Instagram Story Thursday to show off her abs — and apparent weight loss — in a new mirror selfie.

Lovato, who was also makeup-free, let the picture do all the talking by declining to write over it, although her Sublime T-shirt could also serve as a hidden message.

The “Dancing With the Devil” singer, who is in recovery from an eating disorder, shared last year that she “accidentally” lost weight after she gave up on following “diet culture.” 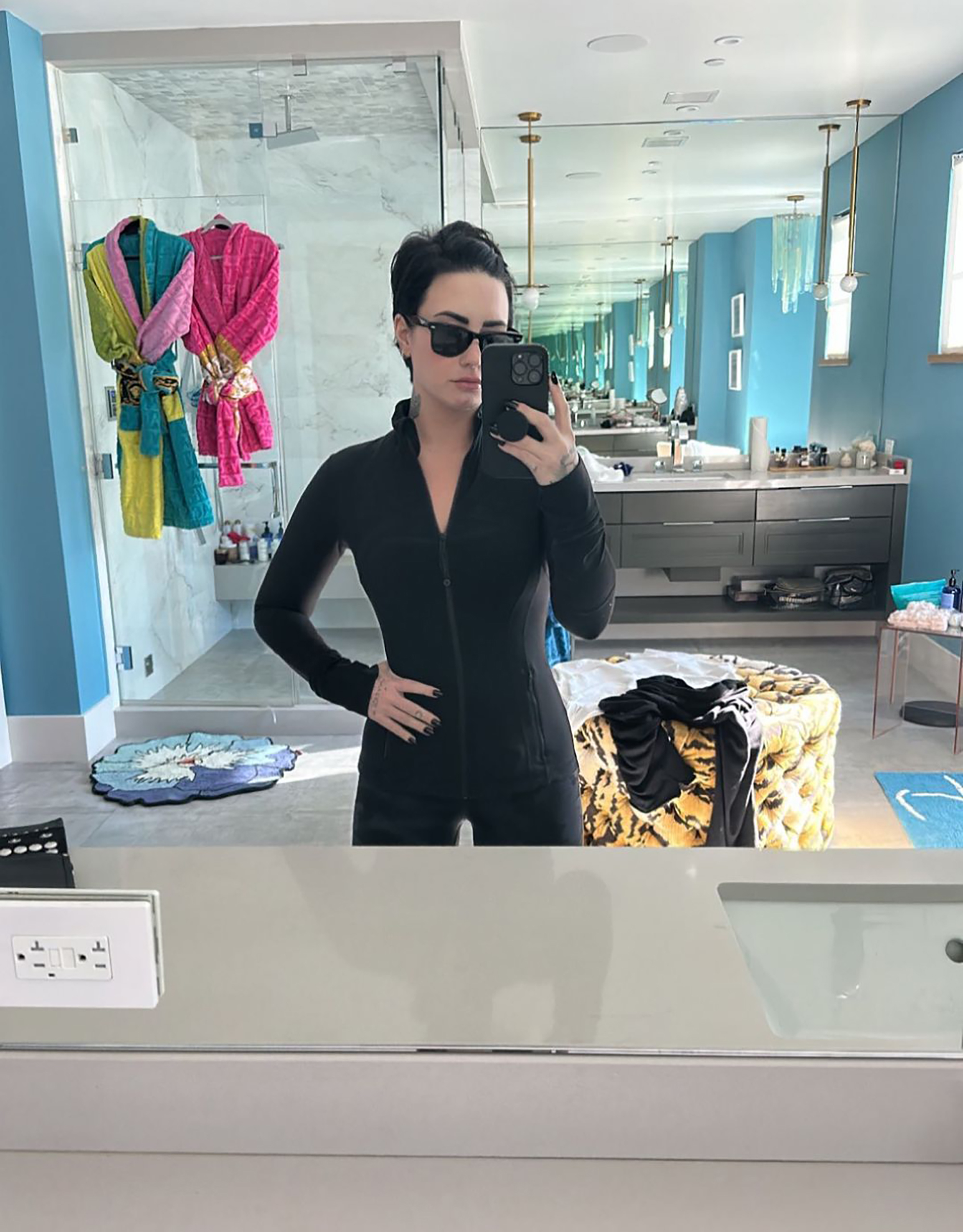 “This is a different experience But I feel full Not of food But of divine wisdom and cosmic guidance Peace Serenity Joy And love,” she added.

Fans flooded the comments with compliments, which prompted Lovato to tell them to stop because it was “harmful.” 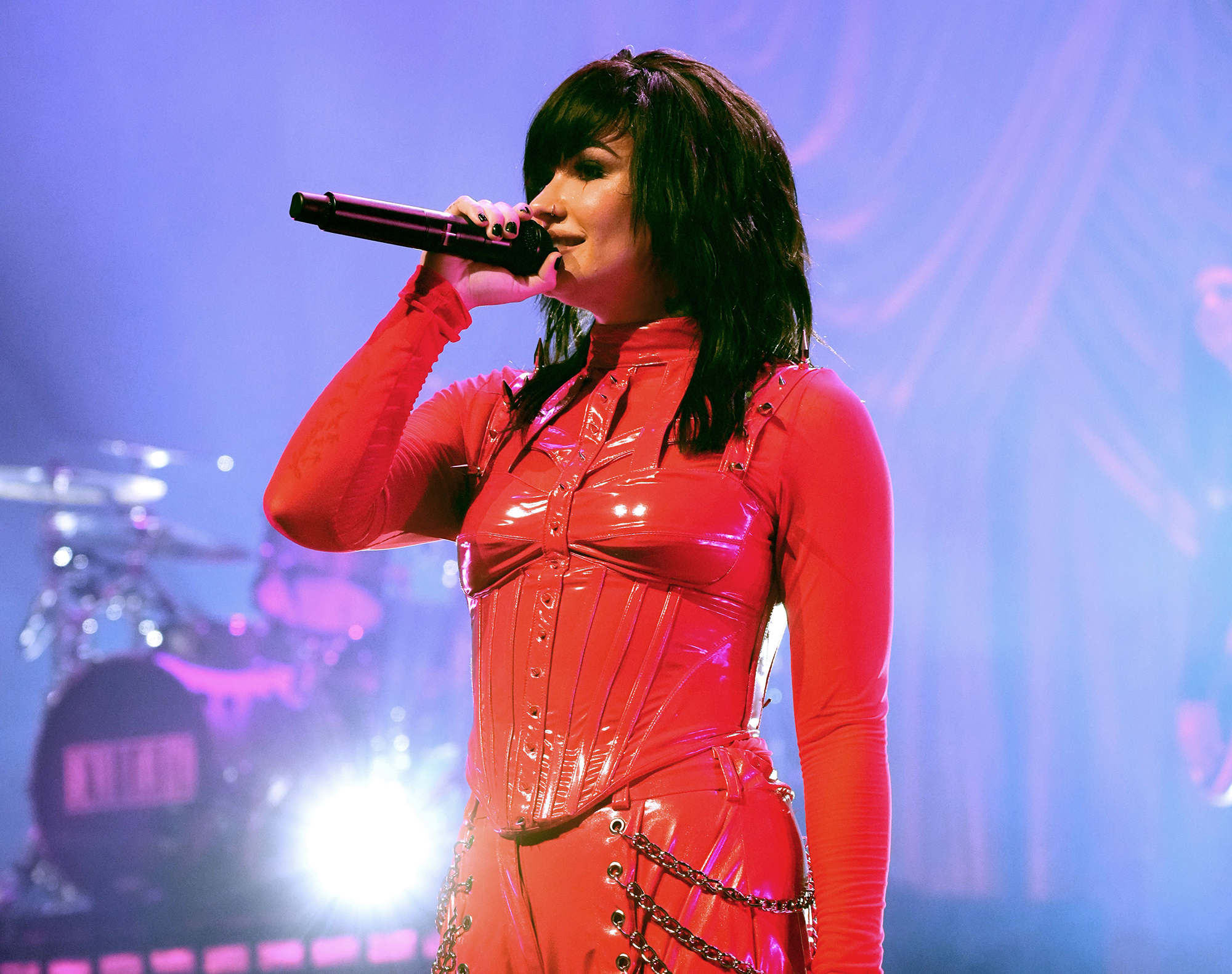 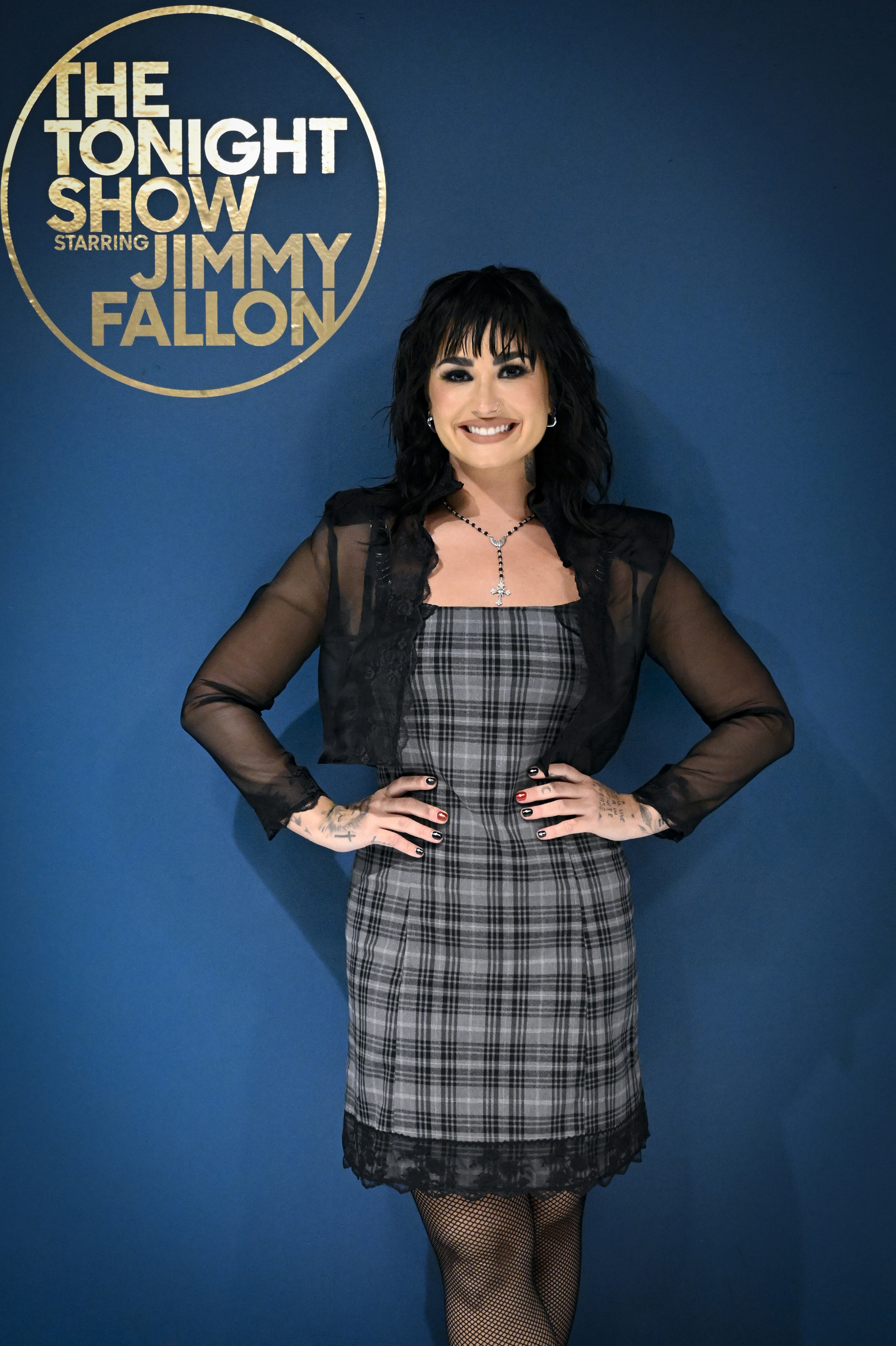