O.J. Simpson will sign anything to make cash — unless it’s Nicole Brown-related

Caitlyn Jenner once banned the Kardashians from talking about O.J. Simpson

Debra Newell may have been conned by “Dirty John” Meehan, but she saw right through O.J. Simpson.

Newell, the real-life victim in the “Dirty John” true crime series, claims the football star-turned-accused murderer once came onto her “pretty strong” and asked her out. However, she rebuffed his alleged advances.

In her upcoming memoir, “Surviving Dirty John,” the interior designer reveals that she met Simpson when his good pal Marcus Allen began dating her sister, Cindi Vickers. In an eerie foreshadowing of events, Vickers was murdered by her estranged husband, Billy Vickers, in 1984.

Newell describes Simpson, 74, in her book as “one of the most likable and popular celebrities on the planet” who was “charming and easygoing” when they met.

“I’m sure I was one of thousands of women,” Newell told Page Six in a recent interview. “I’ll be honest with you: I saw right through him. I saw someone with a big ego and somebody that was fairly arrogant and a salesman.”

In 1995, Simpson was tried and acquitted of murdering his ex-wife, Nicole Brown Simpson, and her friend Ronald Goldman.

Simpson’s lawyer did not respond to a request for comment on his friendship with Newell.

Newell recalled watching Simpson’s infamous Bronco chase 10 years after they met and thinking, “‘Oh, my gosh, that could have possibly been me,’” she told Page Six. 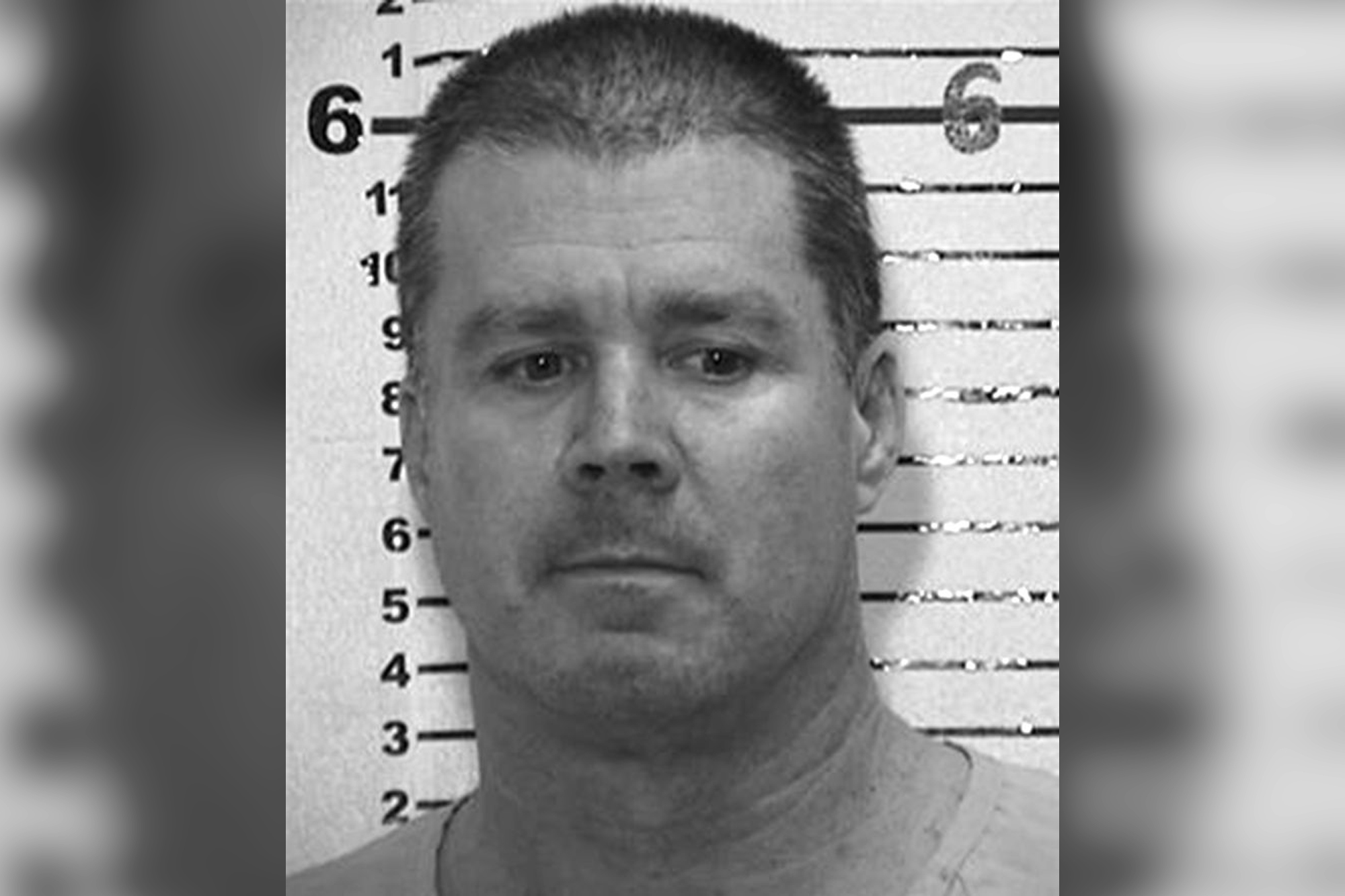 Newell’s first date with Meehan, a nurse anesthetist and con man, took place two days after he was released from jail. They wed after a whirlwind eight-week romance.

Months later, the two split, and Meehan embarked on a frightening path of abuse and harassment culminating in an attempt to stab Newell’s daughter Terra. Terra managed to wrestle the knife away and stabbed Meehan 13 times to defend herself. He died four days later in a hospital at the age of 57.

Newell confessed to Page Six that when she first met Meehan, she “really wasn’t aware of too many red flags” such as “love bombing” or “gaslighting.” After all, she thought his ardent wooing was “intoxicating” at first.

These days, the five-times married mother of four is happily dating someone and hasn’t completely closed the door on tying the knot a sixth time.

“My thoughts are that I’m not really headed in that direction,” she said. “But I shouldn’t say never. I might change at some point.”