Darcey Silva opened up to HL EXCLUSIVELY about coming face-to-face with Georgi’s ex-wife for answers, and Stacey weighs in about her baby plans.

Darcey & Stacey is back for season 2 and the sisters have more than enough drama to go around. In the trailer for the second season, Darcey Silva meets up with Georgi’s ex-wife. HollywoodLife spoke EXCLUSIVELY with Darcey about how it all went down.

“We went there to support him and see a little bit of his world,” Darcey told HollywoodLife. “We just wanted to know Georgi on a deeper level. He was very guarded. I thought he’d be eager to open up his turf. That evening, he just wasn’t really having it once again… I just felt like he was not going to answer our questions at any time in the near future either, so I thought the next person to go to was his ex who was around that area. I reached out and she agreed to meet pretty fairly quickly. It wasn’t to gang up on him or her. I just figured we’re engaged to be married. He was married to her. I just want to know a little bit of their structure and how he was as a husband and stepdad. Walking down the aisle is a big deal, I just want to make sure that I really understood him. It wasn’t a bad thing. It was actually very empowering for me. It wasn’t like her way of the highway or his way or the highway. It was just kind of have confirmations for myself.” 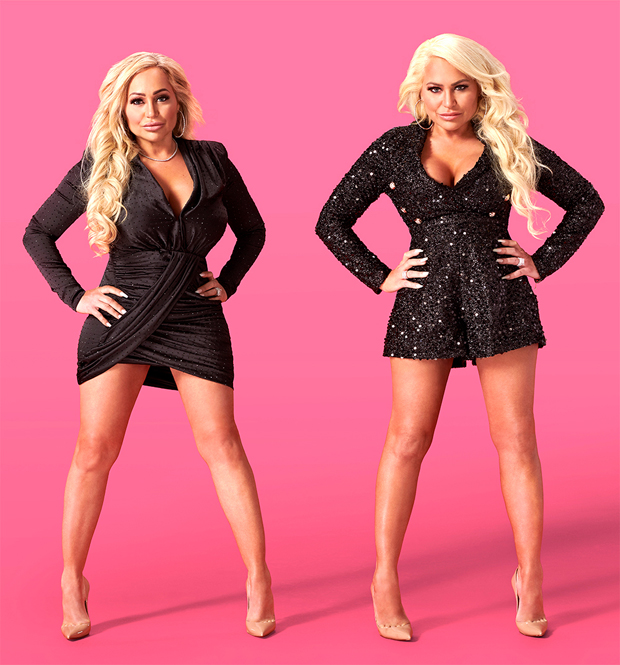 Darcey added, “I was grateful to meet her and it definitely confirmed a lot of thoughts and feelings that I already had.”

On the flip side, Georgi does go to Darcey’s ex, Jesse. Darcey weighed in about Georgi reaching out to Jesse while she was in Turkey. “Whatever they discussed, I still don’t know. I’ll see it along with you guys. It was kind of like, I knew that person from my past wasn’t somebody that was very nice to me. It was very much of a toxic relationship. He knows exactly what I’ve gone through so for him to reach out to him… He could have gone to anybody else close to me like a family member, even like my dad or Florian.”

In the season 2 premiere, Stacey and Florian take steps to expand their family. HollywoodLife asked whether or not surrogacy is on the table for the couple. “Florian and I have been together for 6 years. We have a lot of love for each other, and he’s a great stepdad to my sons. My sons aren’t on the show because they’re more private. But for us to have a biological child would be the next step. The show features our journey going through that. Whether or not it happens, surrogacy is definitely a topic that we touch on to see what the future holds,” Stacey said. 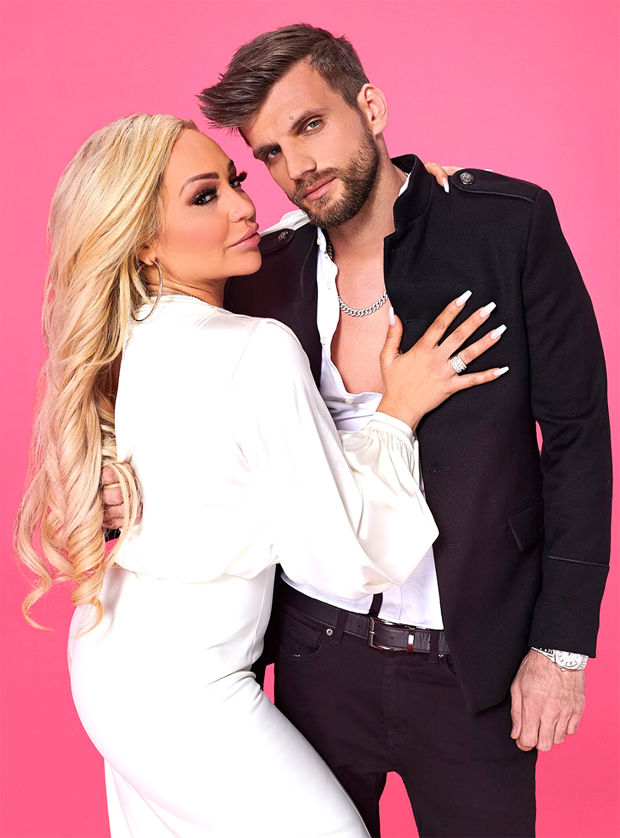 As for the cyst that was found on Stacey’s ovary during an ultrasound, the TLC reality star admitted the discovery stunned her. “It was very shocking and surprising to hear that,” Stacey told HollywoodLife. “I was in shock because I didn’t really know what that meant at the time and my brain kind of went to the negative thoughts. I had to just process everything and take it all in. I just have to do my checkups to make sure that everything is looked after and taken care of properly. You’ll see what happens on the show with that.” Darcey & Stacey airs Mondays at 8 p.m. on TLC.

Is It Eczema or Psoriasis? How to Tell the Difference Between the Two Skin Conditions
Entertainment