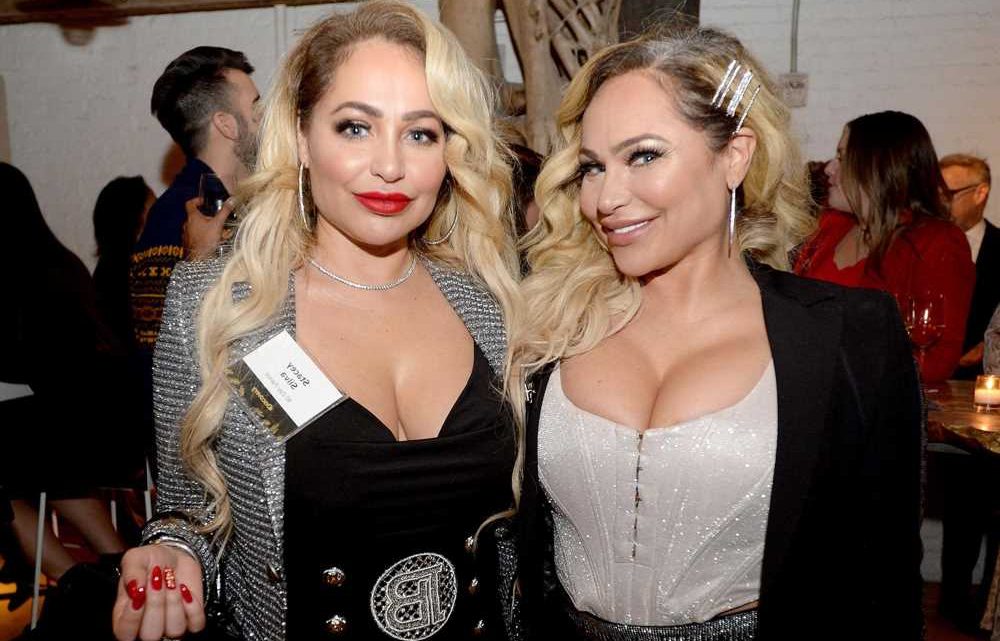 “90 Day Fiancé” stars Darcey and Stacey Silva have fans in shock after revealing the results of their latest plastic surgeries.

The Silvas posted multiple videos and photos to their Instagram Stories in which they look unrecognizable — and even “ridiculous,” according to some social media users.

Darcey shared a post Monday by Dr. Kerim Ünal, a Turkish plastic surgeon, that shows her and Stacey posing in skintight beige and white sparkly dresses after their transformations. 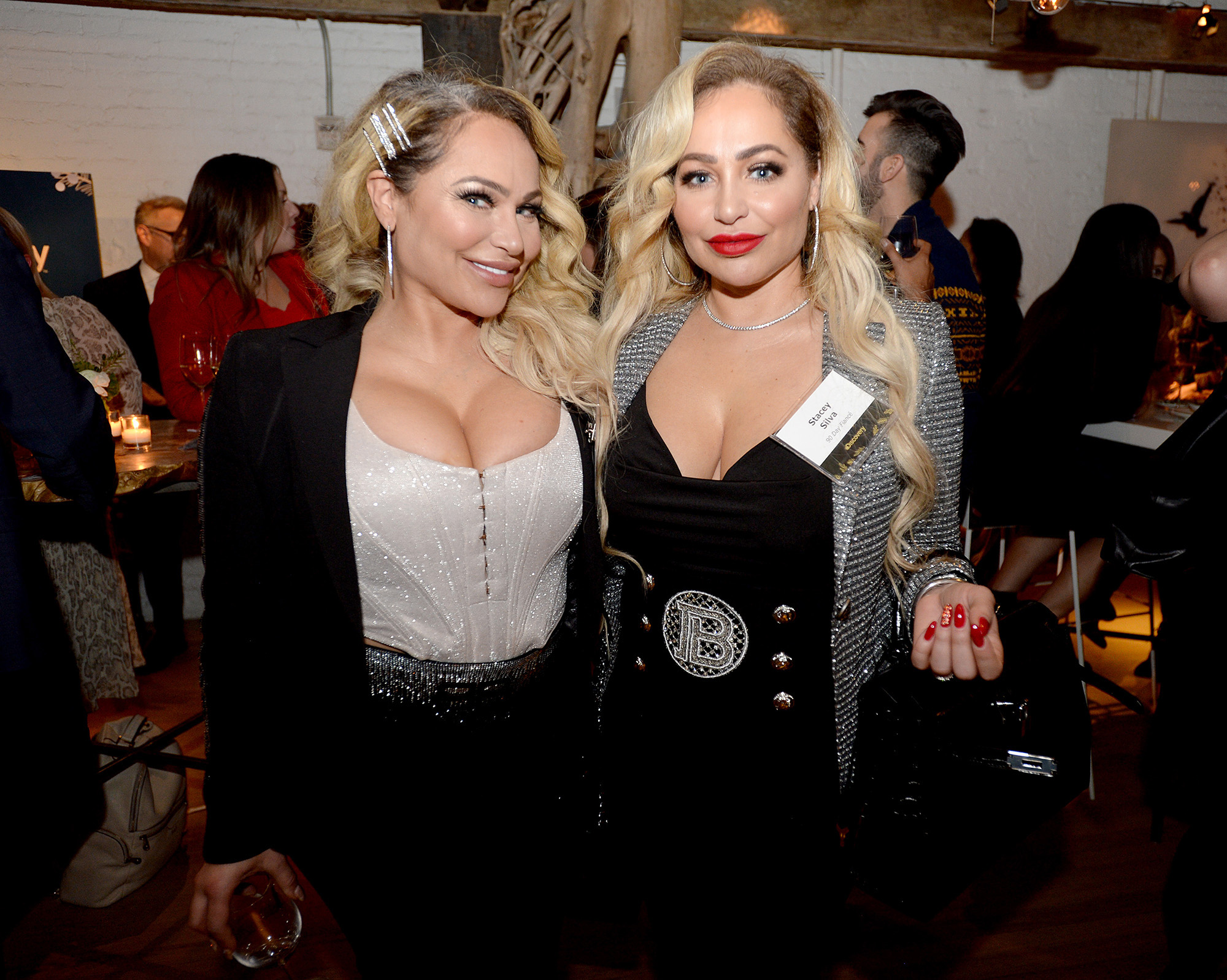 Ünal revealed the twins, 47, elongated their eyes with “fox eye” surgery, had their previous nose jobs corrected and also got cheek lifts, buccal fat removal, 360 VASER Liposuction and boob lifts, which he collectively called “Barbie Touch Up Surgery” in another post.

Darcey seemed thrilled with the results, writing on her Instagram Story last Wednesday that she looked “snatched” over a selfie with her eyes and brows pulled back. 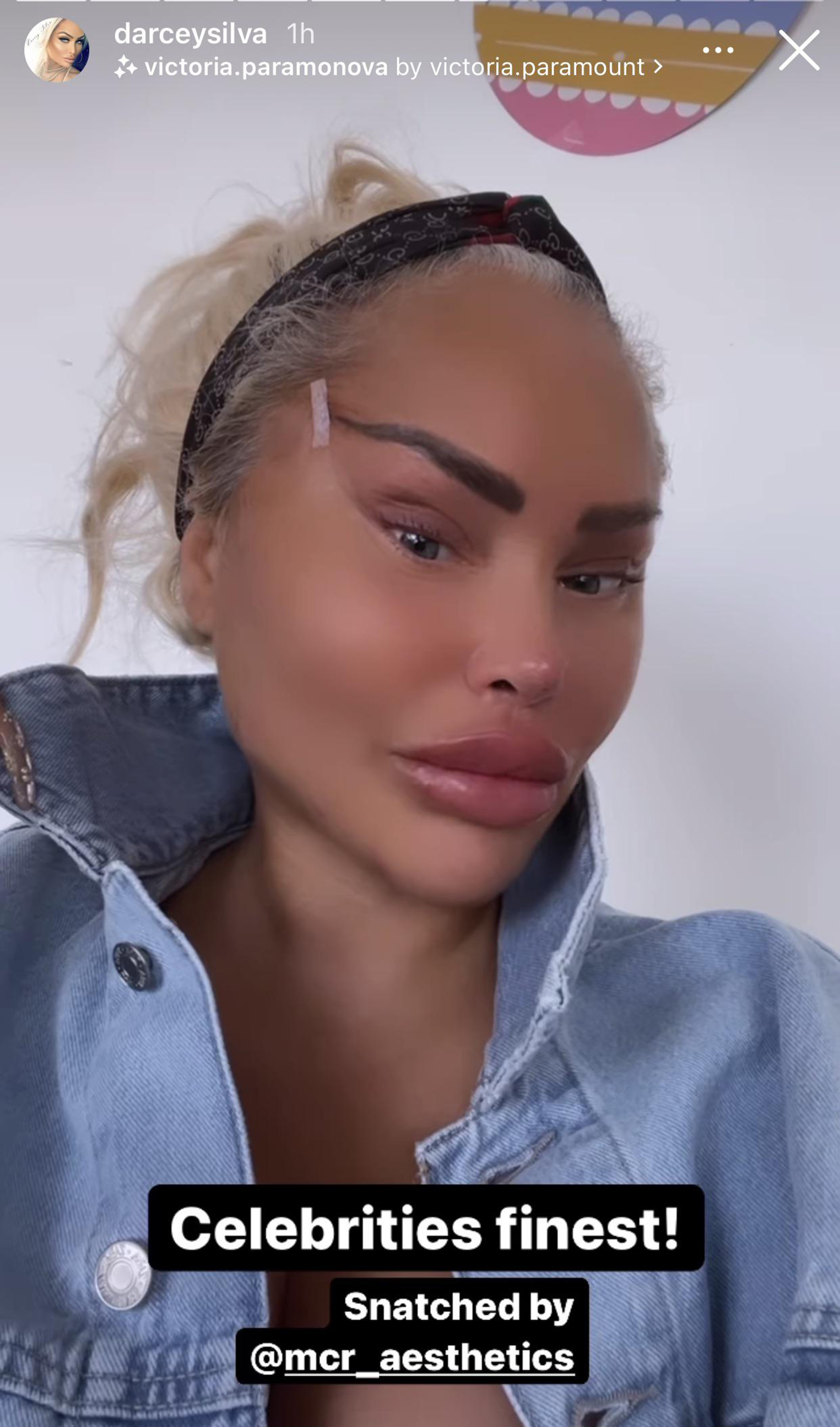 The Silva sisters have become internet sensations thanks to their unrealistic looks and regularly altered appearances, but even their followers were stunned by their latest alterations.

“Want to scare your kids for Halloween this year? Book a Darcey & Stacey Cameo! Your kids will be terrified.. and probably never sleep again. You might have nightmares too,” one fan sarcastically tweeted alongside post-surgery photos of the Silvas. 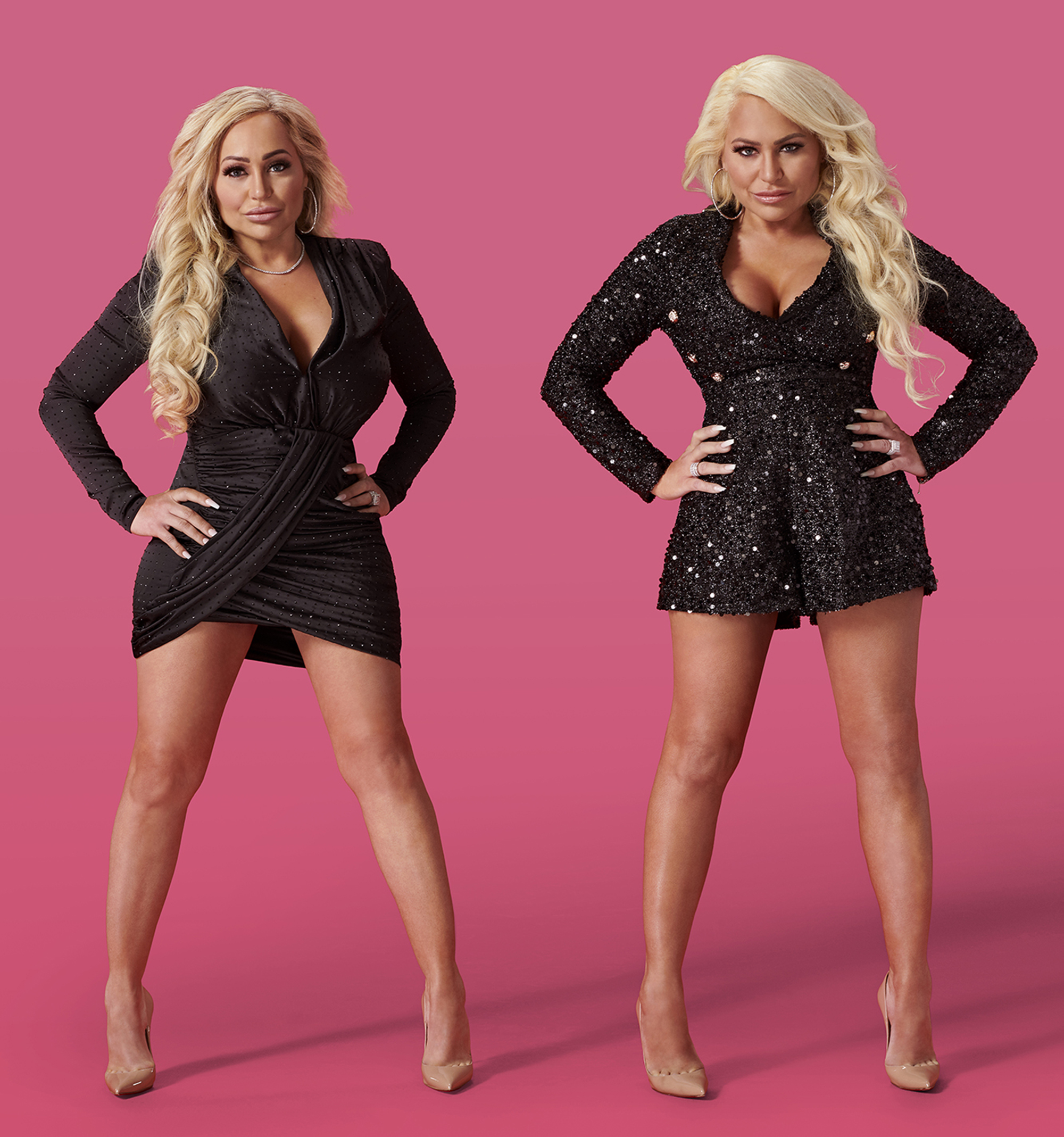 “I had to unfollow Stacy ( who also had this ridiculous cat eye done ) I could only tolerate so much ‘snatched’ a day,” someone else wrote.

“At some point they have to recognize this isn’t healthy and doesn’t reflect well on whoever’s doing the procedures. They don’t look human anymore. It’s a shame because they were beautiful before all this,” another fan commented in a Reddit thread discussing the twins. 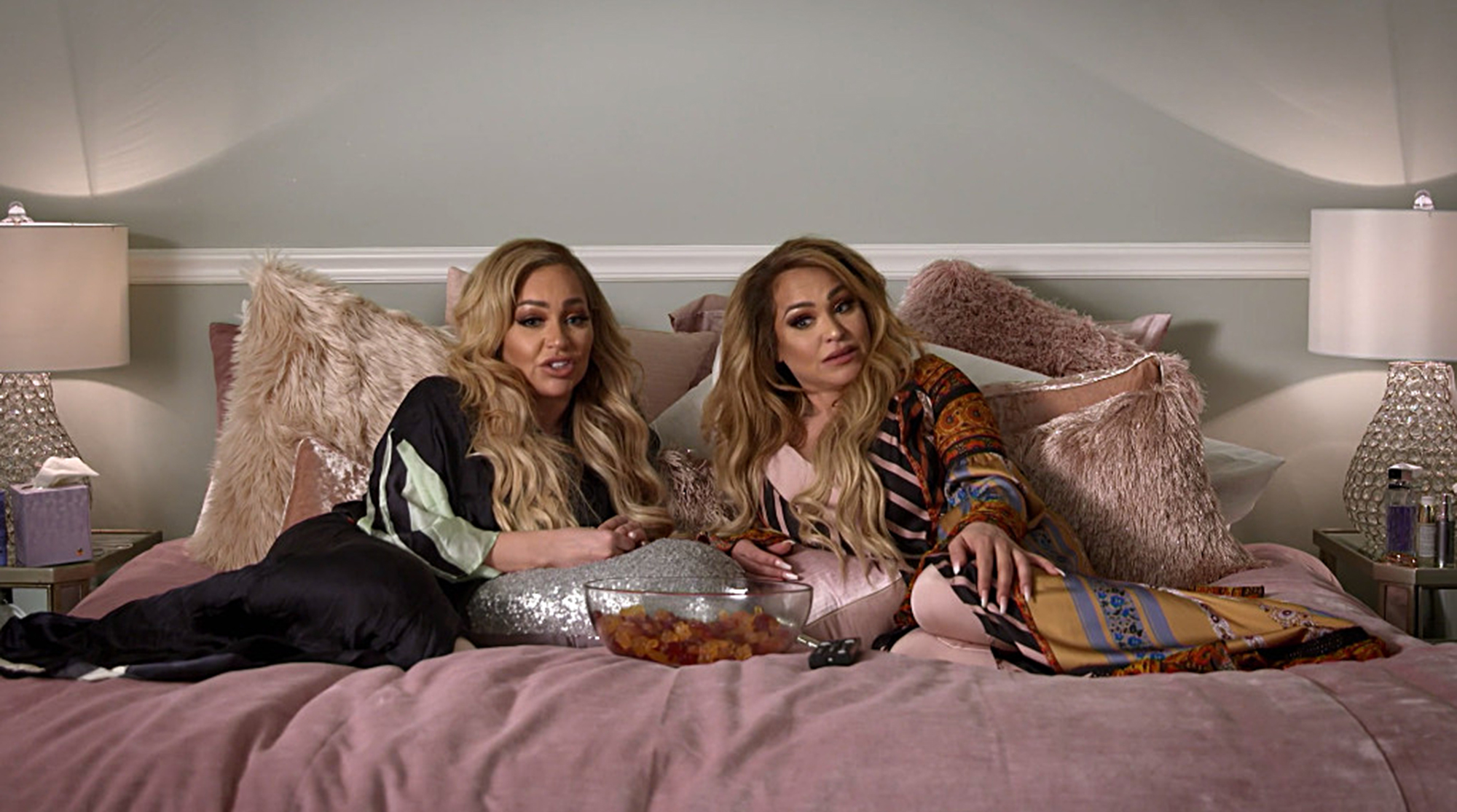 “She needs to stop it’s making her look worse she was fine before the show started,” a fourth person wrote under a screenshot of one of Darcey’s Instagram Stories.

“So Muppet like….it’s bizarre and disturbing,” someone else commented.