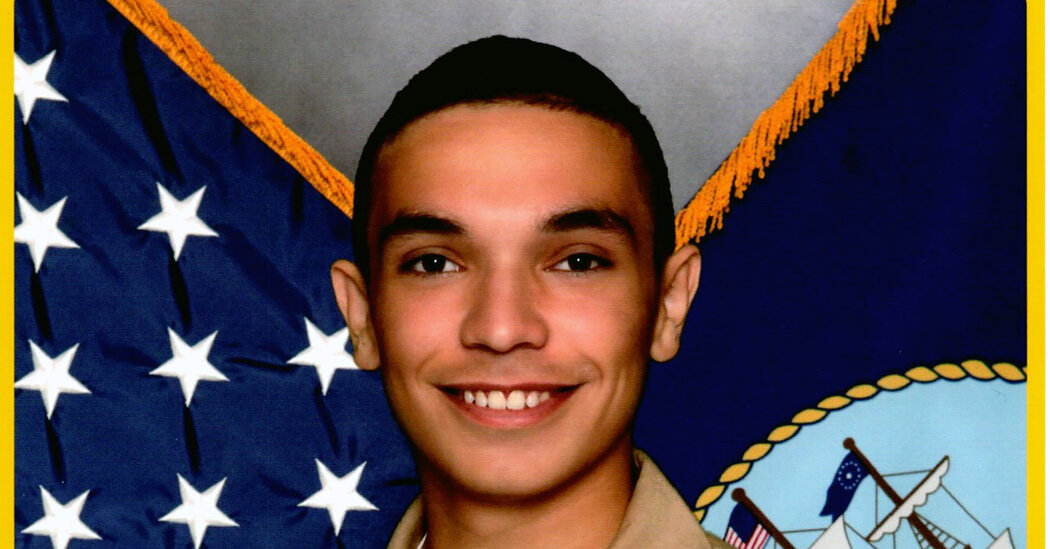 He wanted to combine his passions for medicine and politics to make the world a better place. Then he tested positive for the coronavirus. 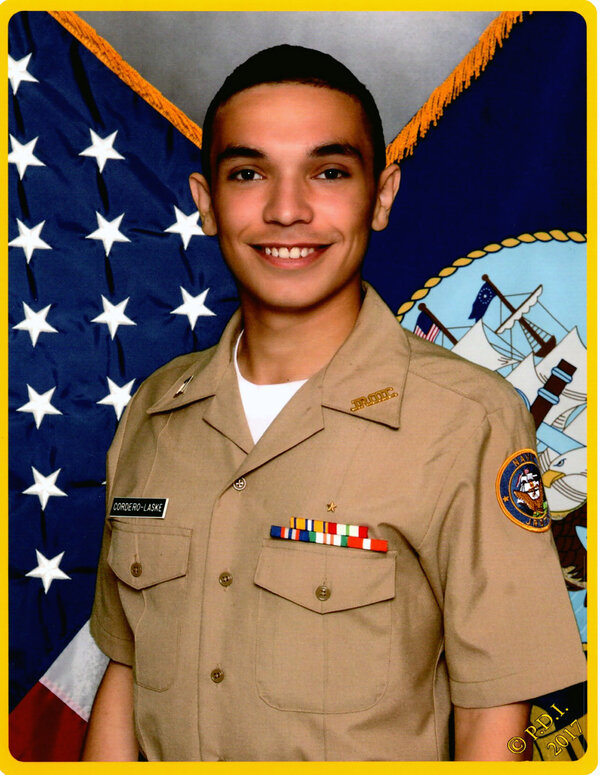 This obituary is part of a series about people who have died in the coronavirus pandemic. Read about others here.

At 21, Daniel Laske was on the cusp of a career, one in which he planned to combine his devotion to medicine with his love of politics. He wasn’t quite certain what that would look like. But he was studying political science at Hunter College in Manhattan and working as a medical assistant at a CityMD urgent care center in the Bronx, all with the goal of making the world a better place.

Mr. Laske tested positive for Covid-19 in February, his father, Darius Laske, said in a phone interview. This was surprising because Daniel, who had a condition that made him prone to infections, had been hyper-cautious about the coronavirus, so much so that he had always worn two masks. After falling ill, he told his family that he had only a slight fever and muscle fatigue. Not to worry, he said.

Daniel died the next day, on Feb. 26, at his mother’s apartment in the Bronx. Though the medical examiner did not determine the official cause of death for some time, he told the family, “Covid definitely had something to do with it,” Darius Laske said.

Daniel Jason Laske was born on Jan. 8, 2000, in the Bronx with a disorder called congenital neutropenia, which meant he had low levels of the type of white blood cells needed to fight infections. Doctors gave him less than a year to live.

Daniel defied their expectations every year. He learned to give himself regular injections of a drug that stimulates the growth of white blood cells, and since the age of 16 he had not been sick.