A PRANKSTER dad managed to fool his son that he'd slept through the entire weekend after he had a Saturday afternoon nap.

Ben Jerome, from Essex, told his boy it was Monday morning and he was running late for school. 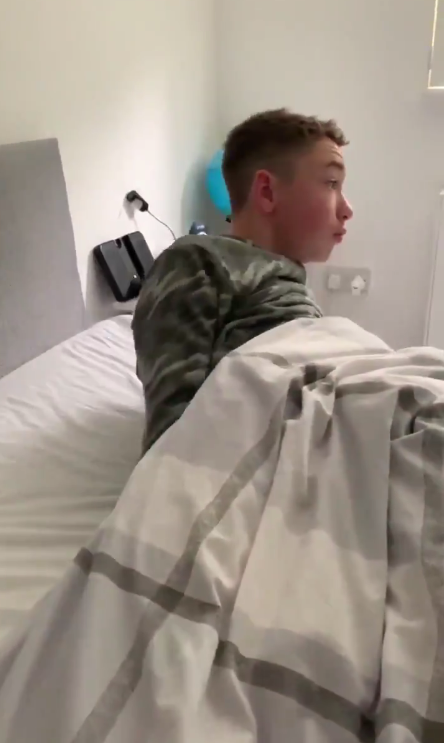 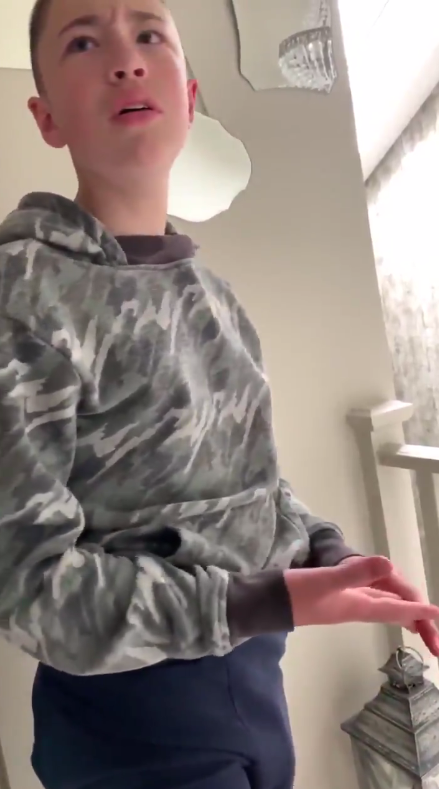 The schoolboy, who is half asleep throughout the hilarious clip, didn't doubt his dad at all until he confessed it was a wind-up.

The prank starts when Ben goes into his son's bedroom and wakes him up, telling him to brush his teeth and get his uniform on.

He drags himself out of bed while rubbing his eyes and asking for cereal for breakfast.

"I think you're going to be late for school but you'll be alright, yeah?" Ben says.

The teen's mouth drops in disbelief, with his dad explaining: "It's Monday morning, you slept all the way through."

His son looks downstairs at the sound of his siblings at the kitchen table as Ben claims they're having their breakfast before the school run.

They’ll thank you for it later in life

The boy panics and can barely speak as he tries to say that yesterday was Saturday so it can't be Monday already.

The jig is finally up when Ben bursts into laughter before his son storms downstairs.

Ben explained that the now viral prank was to teach his boy a lesson.

He tweeted: "If your son decides to have a cheeky Saturday afternoon nap… always make sure you wake him up and pretend he’s slept through to Monday morning.

"They’ll thank you for it later in life."

The clip quickly went viral, amassing over 15,000 likes and retweets on Twitter.

One person tweeted: "Brilliant! The look on the poor kid's face! He was on the verge of tears, thinking he'd lost his whole weekend!"

It seemed all had been forgiven by (the real) Monday morning when Ben tweeted a snap of his son wearing his uniform and smiling. 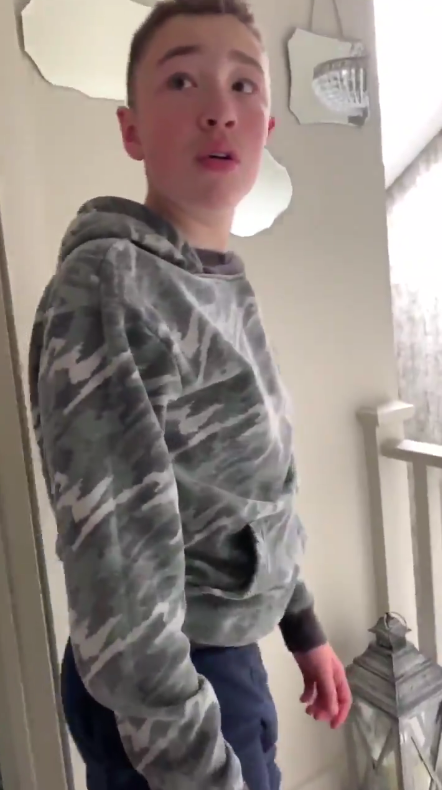 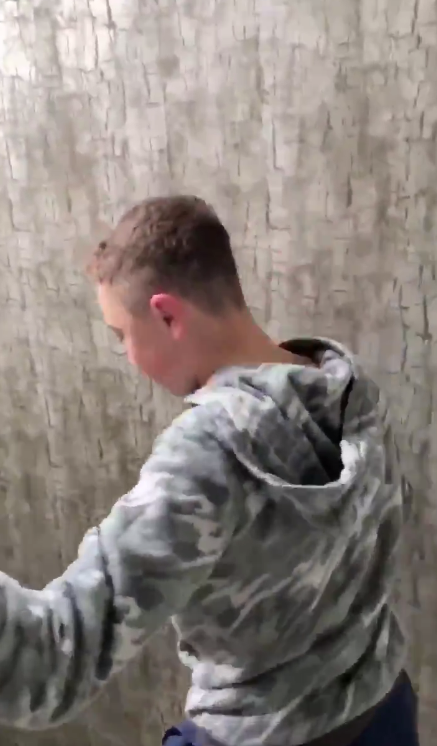