Anthony, 53, and Ferreira, 23, rolled up to the hotspot with several of the model’s pals and family members in tow with the intention of celebrating her birthday, but the festivities quickly turned into a party for her relationship milestone with the “Need to Know” singer.

“Nadia and Marc looked over-the-moon happy,” a source tells Page Six, adding, “She was beaming ear to ear and was wearing wedding white.”

Ferreira took to her Instagram Story to confirm that they were celebrating their future together, posting a photo of her sparkling engagement ring with the caption, “Engagement Partyyyyy!!!! @marcanthony.”

“[Marc] went outside to smoke a cigarette a few times, and the couple was cuddling during their private moments as she joined him outside,” the source says.

We’re told the group also sang “Happy Birthday” to the Miss Universe Paraguay 2021, who turned 23 on Tuesday, as she was presented with a cake. 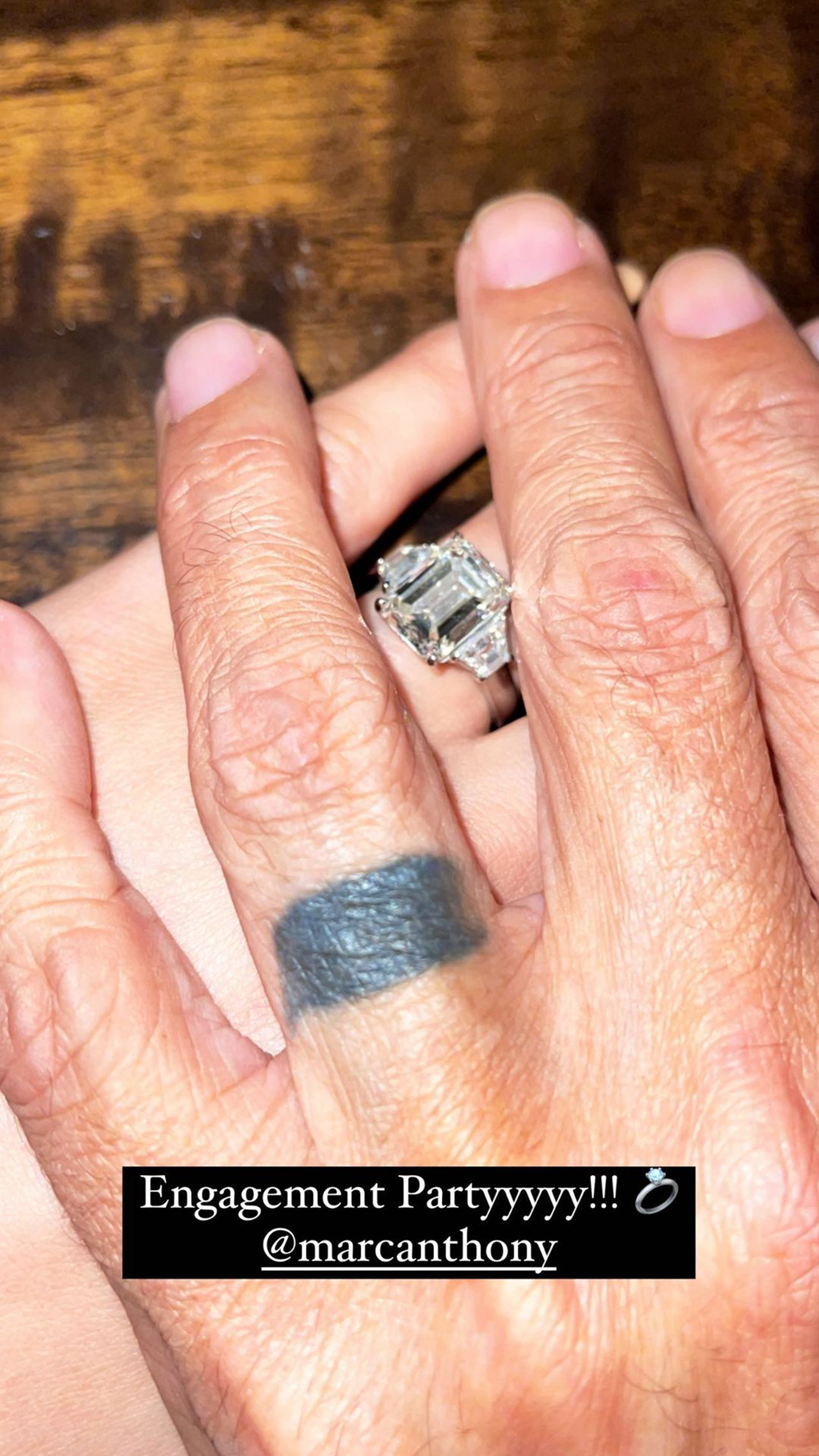 The lovebirds partied the night away, having arrived at 9 p.m. and not making their exit until after 1 a.m.

Earlier in the day, they were seen celebrating with champagne on a private jet, where Anthony clapped happily along to music as their friends danced. In another post, the couple enjoyed a day out on a yacht where their group enjoyed caviar and fresh shrimp. Ferreira even took a ride on a Jet Ski.

The engagement news comes just three months after Anthony and Ferreira sparked relationship rumors when they were spotted enjoying a romantic getaway together in Mexico City. 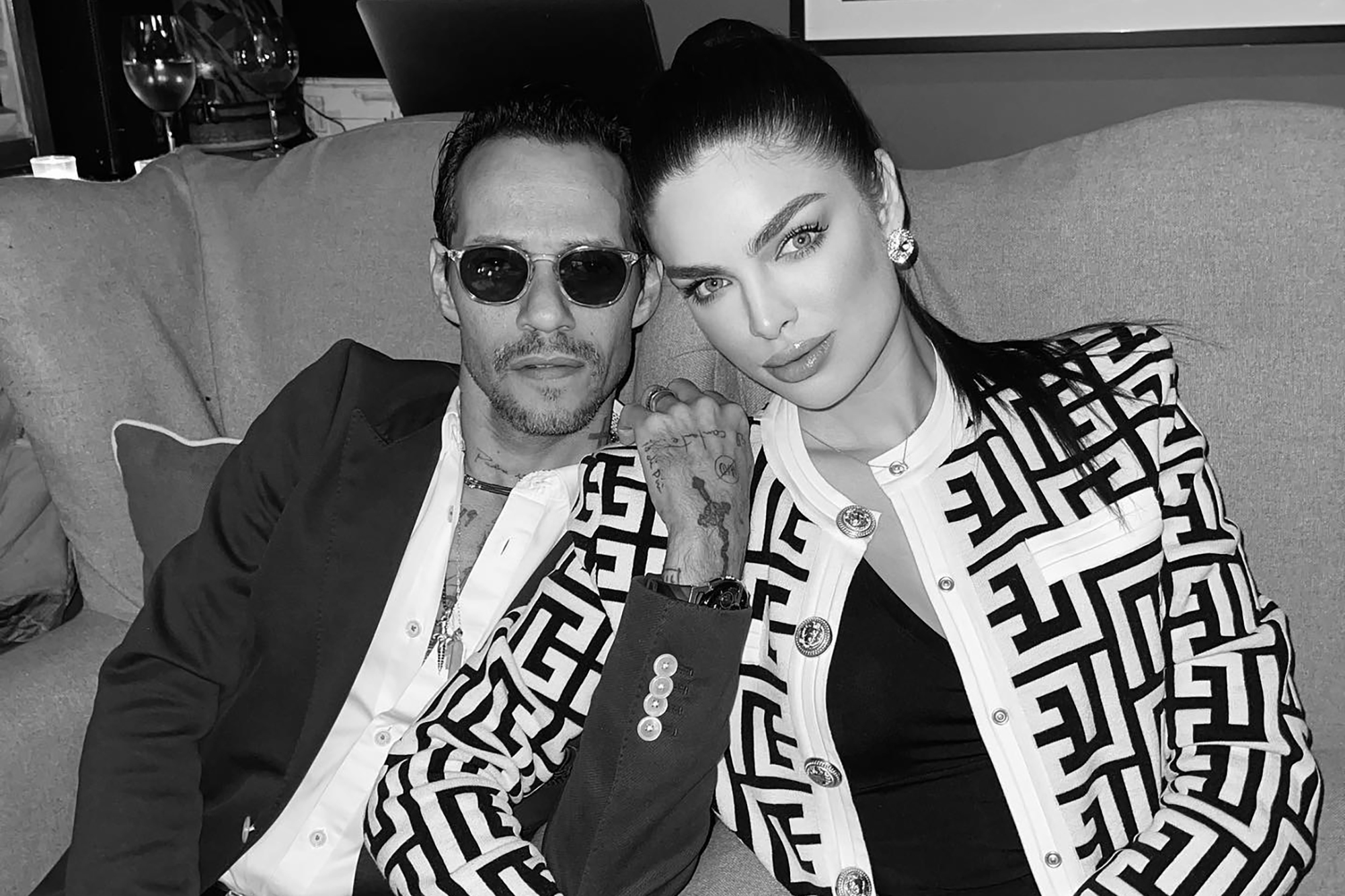 In March, they became Instagram-official, with the salsa artist posting a photo cuddling with his now-fiancée on a private jet and writing, “May God multiply all that you wish us.”

Ferreira had hinted at their engagement earlier this week, posting a photo with Anthony in which she displayed the massive sparkler on her left ring finger.

Anthony has been engaged four times before. He proposed to actress Claudette Lali in the late ’90s and was then married to beauty queen Dayanara Torres, Jennifer Lopez and model Shannon De Lima.

Lopez also got engaged this year, with on-again beau Ben Affleck popping the question for the second time in April.

Scott Disick Goes Off on Kardashians: How Dare You Exclude Me From Family Events!
Entertainment