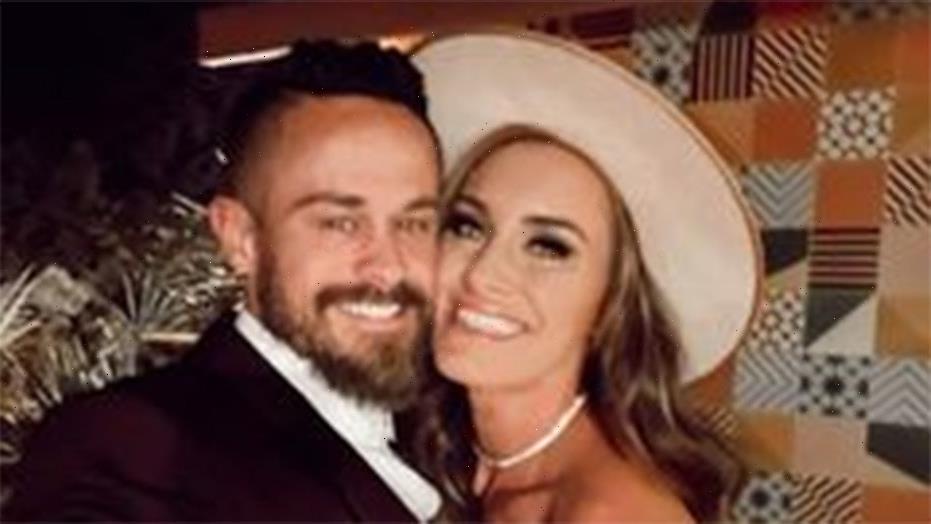 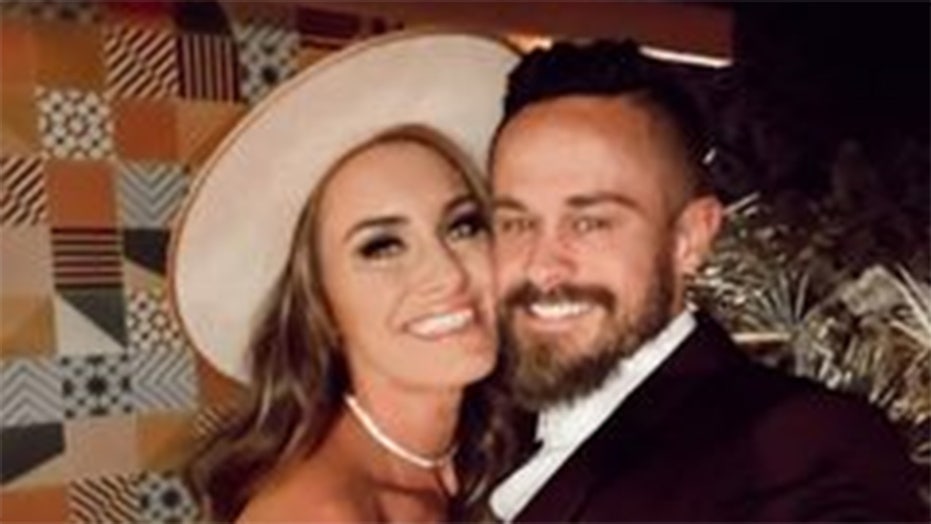 Brittany and Wyland Szabo have had quite a tumultuous relationship.

In 2019, the Szabos filed for divorce and spent $100,000 on the divorce proceedings and attorney fees, only to stop the process last year, the couple told Fox News. They then renew their marriage vows last month – though they’re still in debt from their divorce today.

“It’s been a lot of work,” Brittany told Fox News. “I don’t think there’s anything we can’t get through at this point.”

Brittany shares her and Wyland’s story, as well as her story of recovery from alcoholism on TikTok to help other people who are struggling.

Brittany told Fox News that the couple met when they were 19 years old and living in a sober living house. At the time, Brittany had completed rehab for alcoholism. Three years later, they were married and soon after had their first child.

They were “completely sober” until about five years ago, right after the couple had their second and third children, twins, Brittany said. 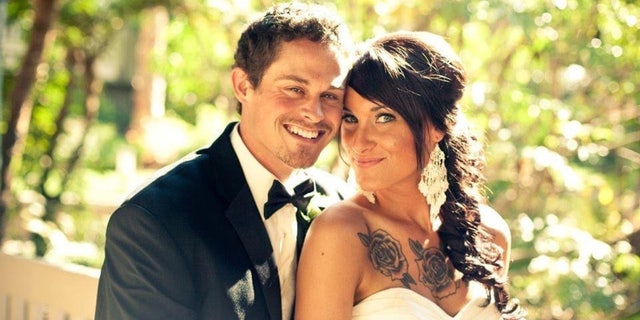 “We started drinking again, thinking we took a few years off and we could drink again like normal people do,” Brittany said. “And it was OK for a while and then eventually, you know, things started to get bad and worse and then we ended up separating and filing for divorce in 2019.”

“It wasn’t just all because of alcohol,” Brittany added. “There were a lot of other very toxic behaviors…we were very codependent on each other and it was just not a good situation.”

After their separation, Brittany said she started drinking more heavily and struggled with her mental health. She lost custody of her three kids and tried to get sober several times, but relapsed after a few weeks or months each time.

At one point, she was arrested and spent a night in jail and when she got out, she had a restraining order against her, became homeless and was completely cut off from her children.

Eventually, she started using heavier drugs – something she hadn’t done before – “just to numb the pain,” she said. One day in February 2020, she overdosed.

When she woke up in the hospital, she decided she could do one of two things: Move across the border to Mexico and disappear, or fly to her parents’ house in Wisconsin and get sober. She chose the latter.

“I don’t know how I did it all,” she added. “That’s why I know that there is a God watching over me because there’s no way I had the strength to do that for myself.”

Brittany said she spent 28 days in Wisconsin getting sober and working on herself, doing drug tests, buying breathalyzers and seeing a psychiatrist.

“I was really trying to do whatever I could to make sure that I was going to be able to at least see my kids,” she said.

When she returned to California 28 days later for a court hearing, she was able to get custody of her kids back. Today, Brittany is almost 22 months sober.

Though their relationship had completely ended – to the point of only speaking through the court – Wyland and Brittany reconnected about a year ago, after they had both spent time working on themselves.

At first, they started talking again for the sake of their kids, Brittany said. The couple also wanted to be better co-parents.

“We both apologized to each other, finally and wholeheartedly,” Brittany added. “We actually understood how we hurt each other and that was huge for us.”

They also started seeing a therapist together, to help them co-parent. As they spent more time together and were able to truly apologize and truly forgive one another, they fell in love again.

Brittany and Wyland are also aware that their story is not the norm.

“Our situation, we know, is extremely, extremely rare,” Brittany said. “We get a lot of hate because a lot of people think we’re trying to inspire people to get back with their toxic ex and that’s not what we’re trying to do.” 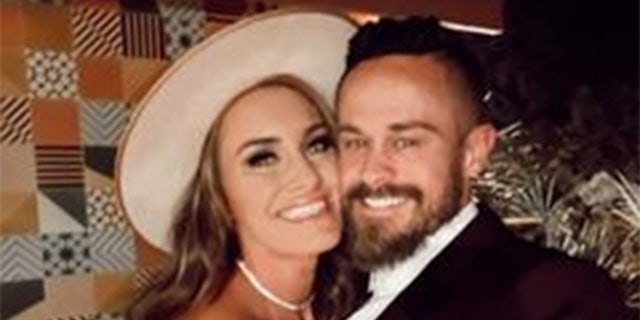 The couple filed for divorce in 2019, but stopped the process and got back together, renewing their vows last month. (Brittany and Wyland Szabo)

“The most important thing is that people need to know that it takes two people to be able to do this,” she added. “You cannot do it if only one of you is on board. Both people have to be willing to try to work on themselves and make things work. And that usually doesn’t happen.”

Though they’re doing well now, the Szabos are still working hard on their marriage and are continuing to go to therapy and encourage each other. Brittany shares her recovery story on TikTok to help others struggling with addiction.

They said they’ve also moved into a new house and are working to pay off their $100,000 debt from their divorce. So far, they’ve almost completely paid off Brittany’s fees and will move on to Wyland’s when they’re done, Brittany said.

“We are so very happy today,” Brittany said. “We have our whole family back and our kids are happy.”

“Our life is not perfect,” she added. “We still struggle a lot. There’s a lot of damage and trauma from the past that comes back in our everyday life, but we try to focus on the positive. We feel very blessed that I, for one, got this second chance.”