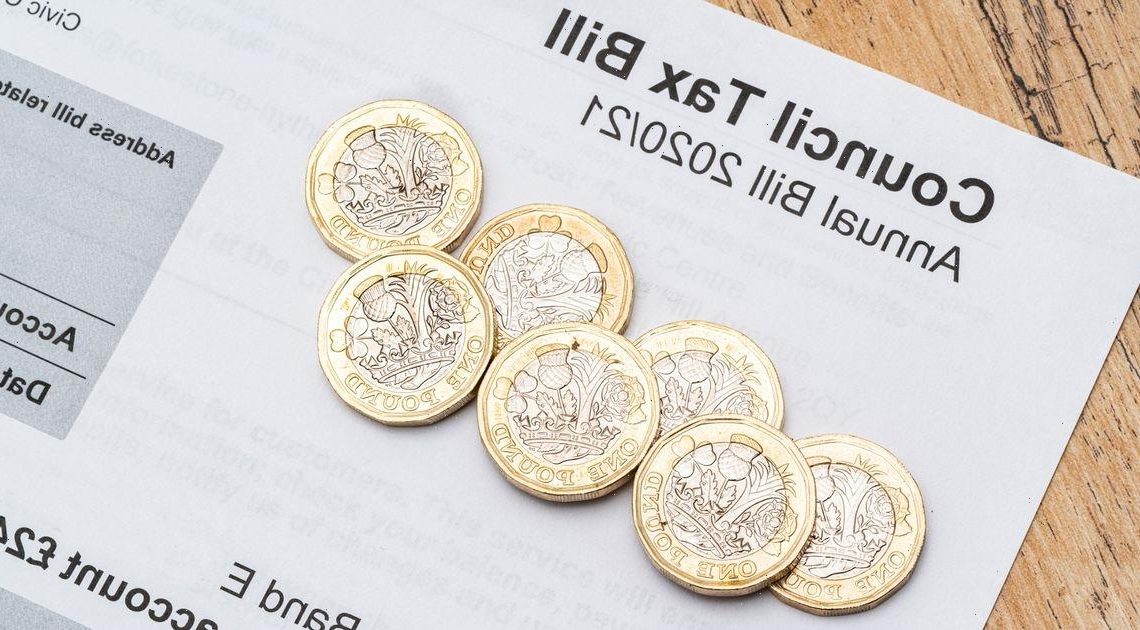 Families already set to be hit by the rise in National Insurance next year could also face an additional £250 council tax rise over three years, reports stated yesterday.

Labour claimed that town halls have no option other than to introduce above-inflation rises to fund the shortfall in adult social care.

The additional payments are set to raise £2.7billion within three years, the local Government Association estimates.

But, according to the Sun, in the first three years of the 1.25% rise in NI only £5.4billion of the £36billion raised will go to improving the care sector.

The Government’s social plan aims to meet the cost through council tax, a dedicated local “precept” or long-term cost cutting.

"Now they face an extra clobbering through a rise in council tax.”

Analysis has shown that the average Band D home would have £261 of council tax added over the next three years with the annual bill jumping to £2,159 by 2024/5.

According to calculations from tax firm Blick Rothernberg someone on an annual income of £150,000 will now pay £1,755 more per year, while the Mirror claims that Brits earning £30,000 annually will shell out an extra £255.

It will not affect anyone claiming state pension and those over pension age who work will not pay in 2022.

From April 2023, the rise will be charged at the same rate but listed on payslips and a “Health and Social Care Levy” – and it will apply to workers over pension age from this point.

A government spokesman said: “We have taken decisive and historic action to fix this crisis that governments have ducked for decades, ending the catastrophic care costs that can affect one in seven people.”

For more lifestyle stories, sign up to our free Hot Topics newsletter here.