Home » Lifestyle » Could the new Captain America be flying into Spider-Man's neighborhood? 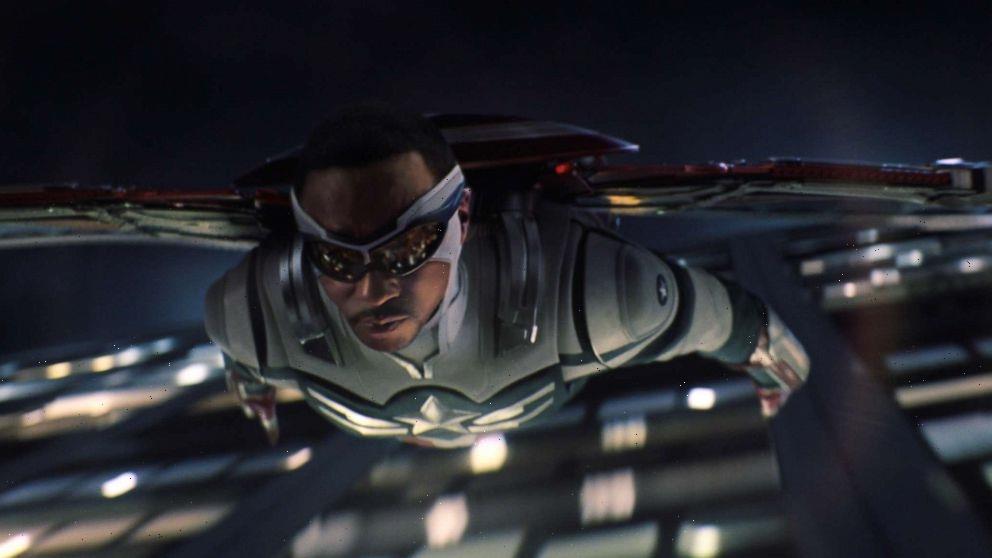 Could the new Captain America be flying into Spider-Man's neighborhood?

While this very well might be part of a long-standing trolling battle with his fellow Avenger, Anthony Mackie posted to social media a video of himself that led many to think his new Captain America could be meeting Tom Holland’s Spider-Man on the big screen again.

Surrounded by a special effects blue screen, Mackie is seen in his new Captain America suit as he slowly glides across the frame, supported by wires, with a cheesy smile on his face.

“Pulling up to #TOMHOLLAND house like…” Mackie wrote in the caption. The post immediately went viral and sent fans’ minds in overdrive.

Zendaya gave Tom Holland this advice on dealing with fans

The actors’ characters have tangled onscreen, when they were on opposite sides of the superhero conflict in “Captain America: Civil War,” and the actors have jokingly tangled in real life. They also fought on the same side and then alongside each other in “Avengers: Infinity War” and “Avengers: Endgame.”

So could Mackie’s reference to Holland be him getting back at Holland for famously teasing him for not starring in his own movie, now that there are rumors that he’ll star in an upcoming fourth Captain America film? Or might Mackie’s new Captain America visit our friendly neighborhood Spider-Man on screen in the upcoming third “Spider-Man” film? Both characters have an interesting give-and-take in the pages of Marvel Comics, after all.

Fans will just have to wait and see. “Spider-Man: No Way Home” swings into theaters Dec. 17.

Marvel is owned by Disney, the parent company of ABC News and “Good Morning America.”