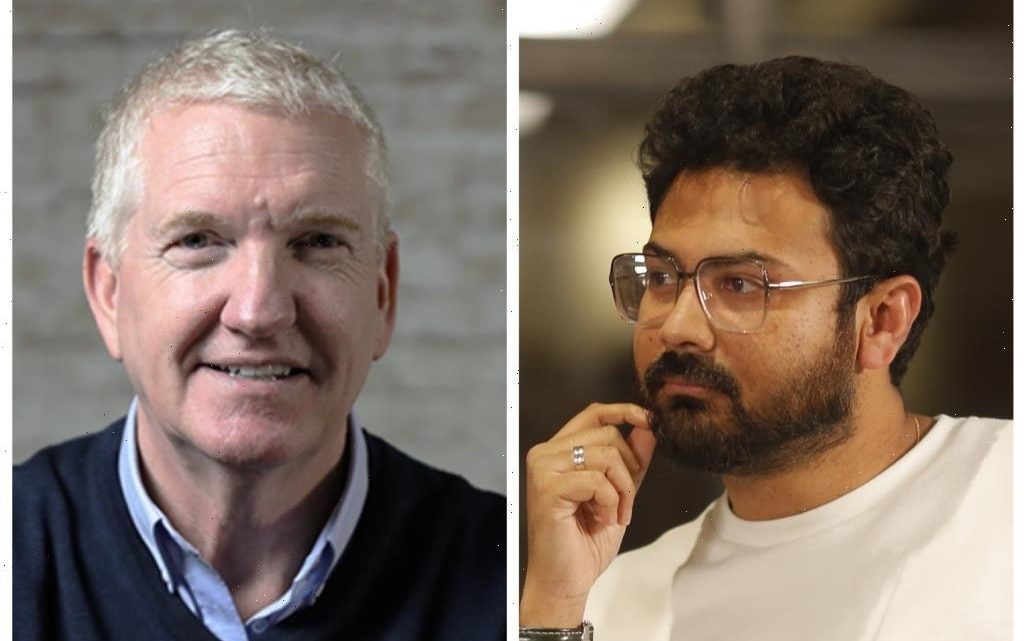 UK and Canada-based VFX firm Cinesite has made its first foray into Asia, acquiring a majority stake in rising CGI animation and VFX studio Assemblage, based in Mumbai, India.

Under the terms of the deal, Assemblage will continue to service its global clientele independently under the management of founder AK Madhavan and CEO Arjun Madhavan.

Founded in 2013 by Madhavan, affectionately known in the industry as Madmax, Assemblage has worked on wide range of US studio and independent films and series, including Disney’s Miraculous Ladybug, Sony’s Swan Princess, Lionsgate’s Norm Of The North, Entertainment Studios’ Artic Dogs and France TV’s Enchanted Village Of Pinocchio.

The studio has also worked regularly with Netflix, on productions including Trollhunters,  Chico Bon Bon and Word Party, and with AppleTV+ and Amazon Prime on Puffins and Puffins Impossible.

Cinesite has become increasingly acquisitive during the global production boom, recently acquiring Canadian animation studios L’Atelier Animation and Squeeze and Balkans-based VFX house FX3X. The company’s portfolio also includes Trixter, which has facilities in Berlin and Munich; and Image Engine in Vancouver, in addition to its original Cinesite facilities in London, Vancouver and Montreal.

“Assemblage is an undisputed CGI animation industry leader in Asia and knows the market, the culture and the landscape better than any other company,” said Cinesite CEO Antony Hunt.

“To produce the quality of content that we are aiming for to serve the market demand in the future, we need to be able to draw on talent and competence from various territories around the world. Through this venture, we have found the right partner in Assemblage who is well-placed to further solidify its position as an important player in the international animation market, grow its VFX capabilities and meet the extensive commercial demand in Asia.”

Assemblage CEO Arjun Madhavan said: “Cinesite brings a wealth of experience in the feature animation and VFX sectors that marries perfectly with our growth strategy. Its creative and technical expertise, multinational presence and robust talent network provides us with enhanced opportunities. This will empower us to further strengthen our service offerings, deepen our footprint and widen our clientele globally. With a legacy of pioneering many firsts in and from India, we are enthused by how much more we can achieve together.”