Home » Lifestyle » Cinematographer Halyna Hutchins killed by a prop gun, just as her career was taking off 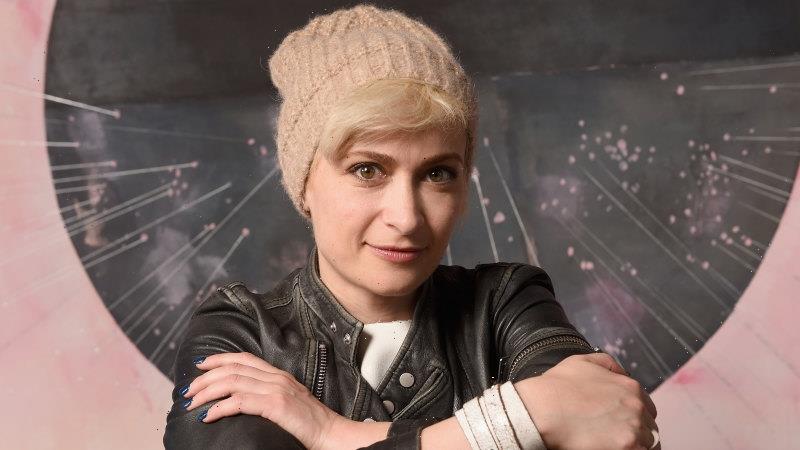 Cinematographer Halyna Hutchins killed by a prop gun, just as her career was taking off

Cinematographer Halyna Hutchins, who was killed in a tragic incident involving a prop gun fired by actor and producer Alec Baldwin on the New Mexico set of the film Rust, appeared to have a bright future.

A 2015 graduate of the AFI conservatory, Hutchins, 42, had been selected as one of American Cinematographer’s Rising Stars of 2019. With indie features including Archenemy, Blindfire and The Mad Hatter to her credit, along with a string of shorts and commercial work, she was beginning to make a bigger name for herself. 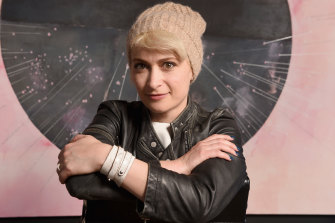 Halyna Hutchins at the Sundance Film Festival in January 2019. Credit:Getty

The period Western Rust, about a 13-year-old boy in 1880s Kansas who goes on the run with his long-estranged grandfather (played by Baldwin) after being sentenced to death for the accidental killing of a local rancher, looked as though it would push her career to a new level.

“I think she was going to be a very famous, very successful DP,” director Adam Egypt Mortimer, who worked with Hutchins on last year’s indie superhero action film Archenemy, told the Los Angeles Times on Thursday evening. “After we made Archenemy, people were calling me saying, ‘She did good work. We’re thinking about putting her up for something.’ She was building a reputation. She was showing people what she could do.” 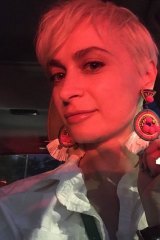 Fellow cinematographer Elle Schneider, a friend of Hutchins’, wrote on Twitter after her death, “Women cinematographers have historically been kept from genre film, and it seems especially cruel that one of the rising stars who was able to break through had her life cut short on the kind of project we’ve been fighting for.”

Hutchins had taken an unusual route to Hollywood. Originally from Ukraine, she grew up on a Soviet military base in the Arctic Circle “surrounded by reindeer and nuclear submarines,” according to the bio on her personal website.

Her bio said she earned a graduate degree in international journalism from Kyiv National University in Ukraine. Before making her way to Los Angeles, she worked as an investigative journalist on British documentary productions.

“She had this amazing background that you just sort of instantly romanticise,” Mortimer said. “She had this whole Ukrainian vibe that made her seem both super cool and serious about truth.”

Working with Hutchins on Archenemy, which starred Joe Manganiello, Mortimer said he was impressed by what he calls her “stubborn commitment to art.”

“She was one of those sort of DPs who was super rugged and would crawl into any space or explore the weirdest places to stand with a camera,” Mortimer said. “She did not care what time it was or how little money we had. She was always like, ‘How can we make this moment look incredible?’ We were making this sort of sci-fi superhero movie but all of our references were things like Hiroshima mon Amour and Wong Kar Wai movies.”

“Absolutely horrifying and devastating news about cinematographer Halyna Hutchins,” Elijah Wood, who produced the film, wrote on Twitter Thursday evening. “My heart goes out to her family.”

After the incident on the Rust set, which took place on the Bonanza Creek Ranch in Santa Fe, Hutchins was flown to the University of New Mexico Hospital in Albuquerque, where she died, according to authorities.

Rust director Joel Souza was injured in the incident and is hospitalised at the Christus St. Vincent Regional Medical Center in Santa Fe. Based in San Francisco, Souza made his feature debut with the 2019 R-rated police drama Crown Vic. Reviewing the film, The Times wrote, “Souza and his cast explore a familiar milieu, and though they fall short of saying anything startlingly insightful about it, they do a fine job of making it feel real, and even vital.”

As news of Hutchins’ death and Souza’s injury reverberated throughout the industry, many, including Mortimer, were left wondering how such a tragic accident could possibly have taken place.

“Everybody has to feel so safe when you do the most dangerous things,” Mortimer said. “You can’t have people worried that a gun is going to kill them when you want to make exciting movies. We had tons of gunfights on our movie. We didn’t even shoot blanks. We just had guns that made a popping sound — and you’d just see them all get checked over and over. It’s just unfathomable that something like this can happen.”