Christina Aguilera ‘hated being super skinny’ in the ‘90s

Not what a girl wants.

Christina Aguilera admitted in a new interview that she felt pressure to look like a picture-perfect pop star when she launched her music career in the late ’90s.

“I think we all have our good days and our bad days in how we feel about ourselves. Entering this business, I hated being super skinny,” Aguilera, 40, told Health for the magazine’s May 2021 cover story.

However, when 2002 rolled around and the former Mouseketeer adopted a more grown-up image for her “Stripped” era, she began to embrace her body as is.

“Once I turned 21, I started filling out a little bit, and I was loving my new curves,” she recalled. “I appreciated having a booty.” 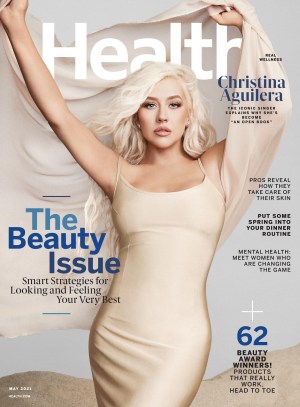 Aguilera decided to never turn back after that.

“I have a hard time looking at the early pictures of myself because I remember feeling so insecure,” she confessed. “I would never want to relive my 20s — you’re so in your own head and finding your confidence.”

These days, the “Beautiful” singer, who is a mom of two, has developed a sense of freedom knowing that her figure is uniquely hers.

“As you age, you stop comparing yourself to other people and start appreciating your own body and owning it,” she told the magazine. 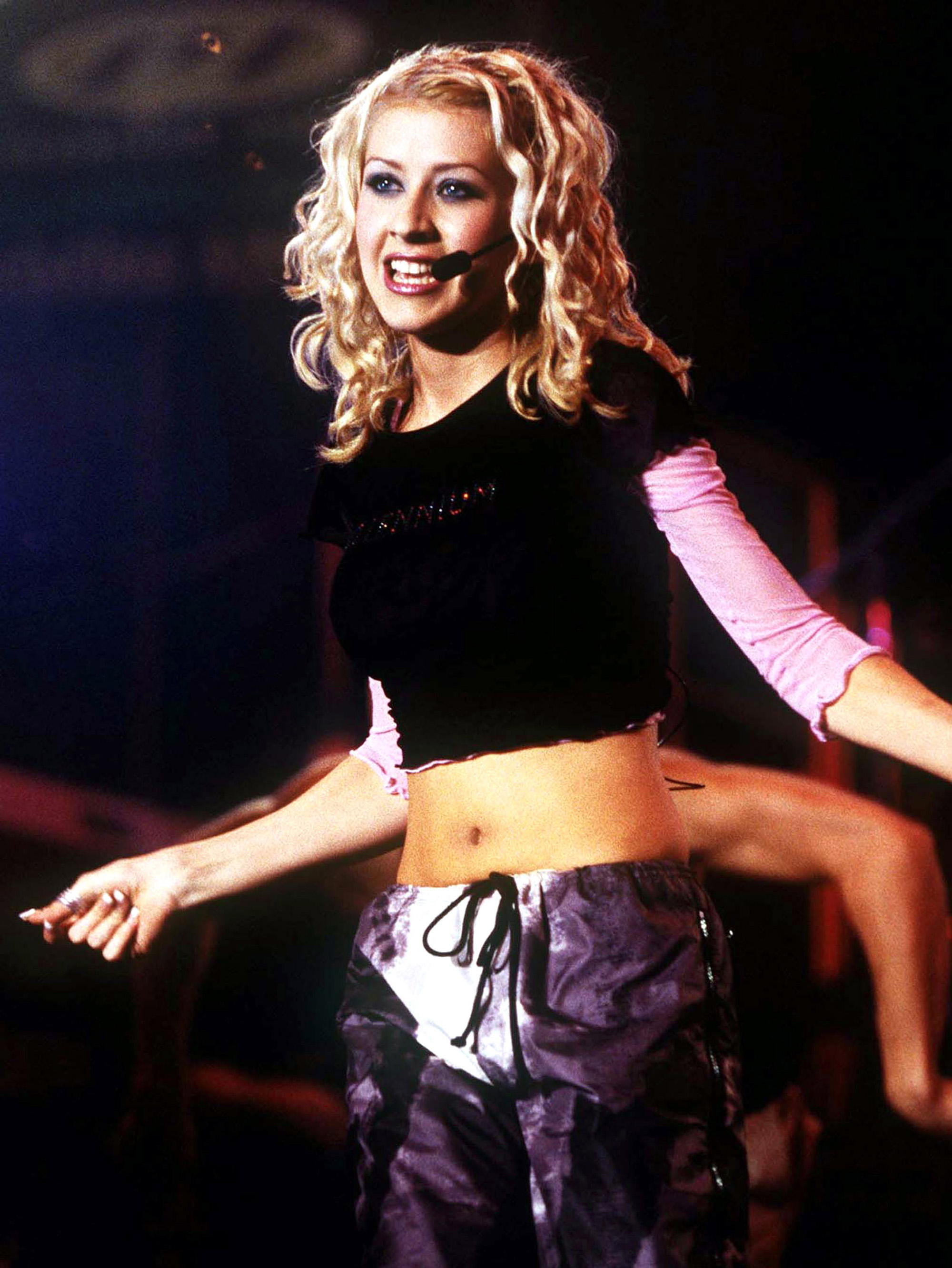 Aguilera is not stressing over her fourth decade of life either.

Sheryl Underwood Feels Like She Has PTSD Following Contentious Convo With Sharon Osbourne: "It Was A Trauma"
Entertainment