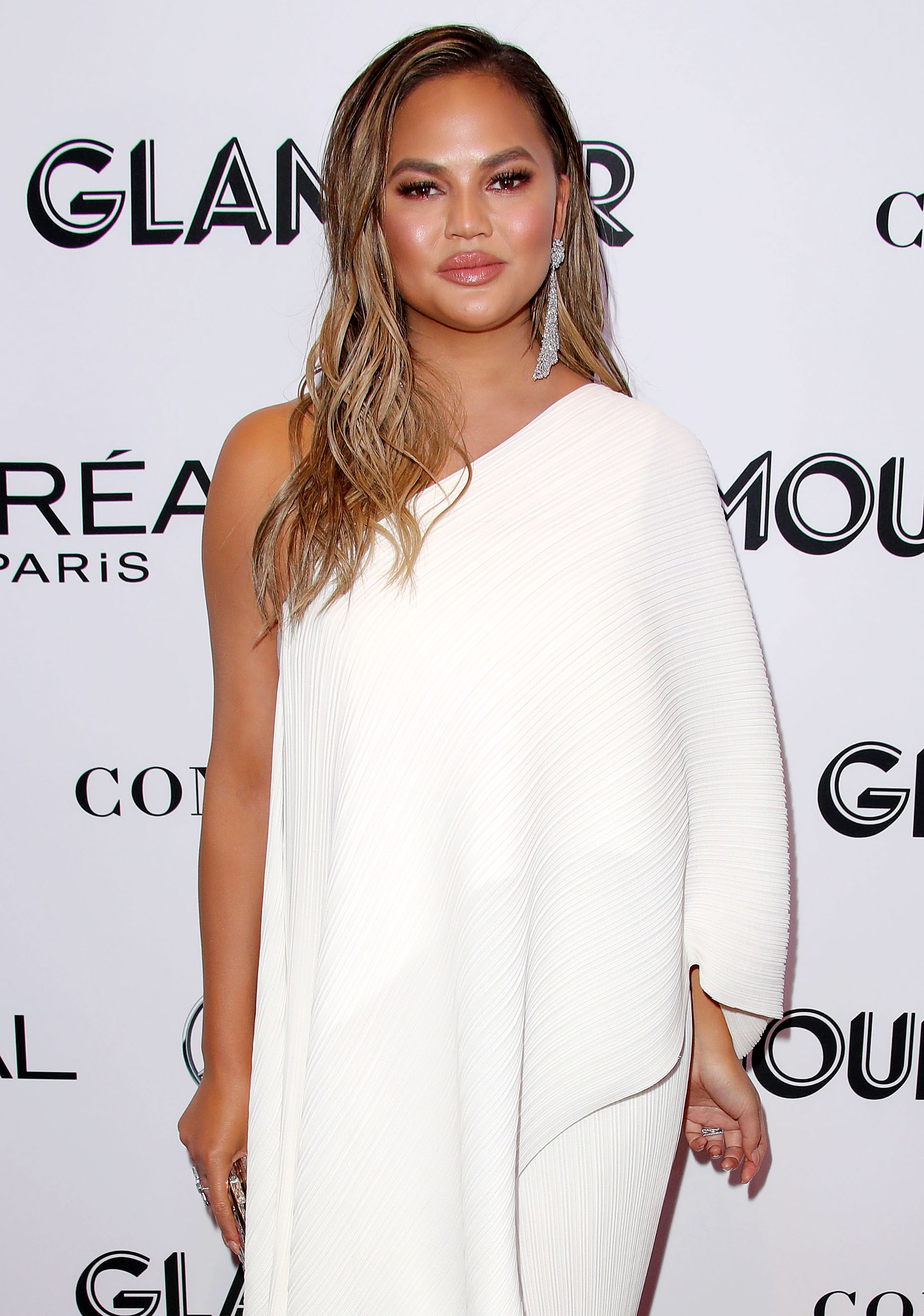 Taking a stand. Chrissy Teigen‘s Cravings website released a statement via Instagram urging for “justice” around the country in the aftermath of George Floyd’s death.

The post, which was uploaded to the Cravings Instagram account on Tuesday, June 2, refers to Teigen, 34, as the brand’s “fearless” founder. “Cravings supports all individuals calling for justice after the murder of George Floyd, Ahmaud Arbery, Breonna Taylor and countless others,” it read. “We are heartbroken for their families and share the anger and grief of those around the country.”

Though the post doesn’t mention Teigen by name, it continued: “We stand with our founder and we’re so proud that she is fearless about standing up for justice and the freedom to peacefully protest. We at Cravings believe that every human being deserves the right to life, liberty and the pursuit of happiness and too many of our African-American brothers and sisters have been denied these rights for too long.”

The powerful update ends with the phrase, “Black Lives Matter,” and is signed by the Cravings team.

The call for justice comes one week after Floyd, 46, died after Minneapolis police officer Derek Chauvin held him down on the ground for more than eight minutes. The incident was filmed in a now-viral video, which shows Floyd telling the officers, “I can’t breathe.” Though Chauvin was arrested — and the other three officers involved were fired from their jobs – protestors around the nation are refusing to stay silent.

Separate from her Cravings brand, Teigen has been a vocal supporter of the Black Lives Matter movement. She also shared on Saturday, May 30, that she was donating $200,000 to help pay for bail for people arrested while protesting Floyd’s death.

“In celebration of whatever the f—k maga night is, I am committed to donating $100,000 to the bail outs of protestors across the country,” the Chrissy’s Court star tweeted Saturday.

After a commenter referred to the protestors as “rioters and criminals,” the Bring the Funny judge doubled her financial contribution, “Ooo they might need more money then,” she replied. “Make it $200,000.”

Teigen is not the only public figure to donate money to bail out protesters — former San Francisco 49ers player Colin Kaepernick has joined forces with the Know Your Rights campaign to establish a fund to pay protesters’ legal fees.

“In fighting for liberation there’s always retaliation. We must protect our Freedom Fighters,” he tweeted.

Additionally, other stars including Steve Carell, Seth Rogen, Don Cheadle, Janelle Monae, Kehlani and Jameela Jamil have each donated $1,000 to the Minnesota Freedom Fund, a community-based nonprofit that pays the bail for low-income individuals who could not otherwise afford it.