Chrissy Teigen is 6 months sober and ‘happier’ than ever

Chrissy Teigen is “happier and more present than ever” now that she’s sober.

“6 months no alcohol!” the model, 36, exclaimed in a post shared to Instagram on Wednesday. “I have no idea what I’m doing honestly, but I do know a few things: I now have endless energy, way less anxiety (no more benzos!) … it’s pretty cool.”

However, Teigen admitted that the journey hasn’t been an easy one.

“Honestly kind of sucks saying it because even though I don’t ever crave it now, time has not exactly flown by haha,” she explained. “I prob won’t be excited til a larger milestone like at leasssst 5 years, and sometimes I don’t even know if I necessarily won’t ever drink again?”

She continued, “I look forward to having my full body reset after 1 year, then reevaluating to see my new hopes and wishes for the future! Let’s goooo.” 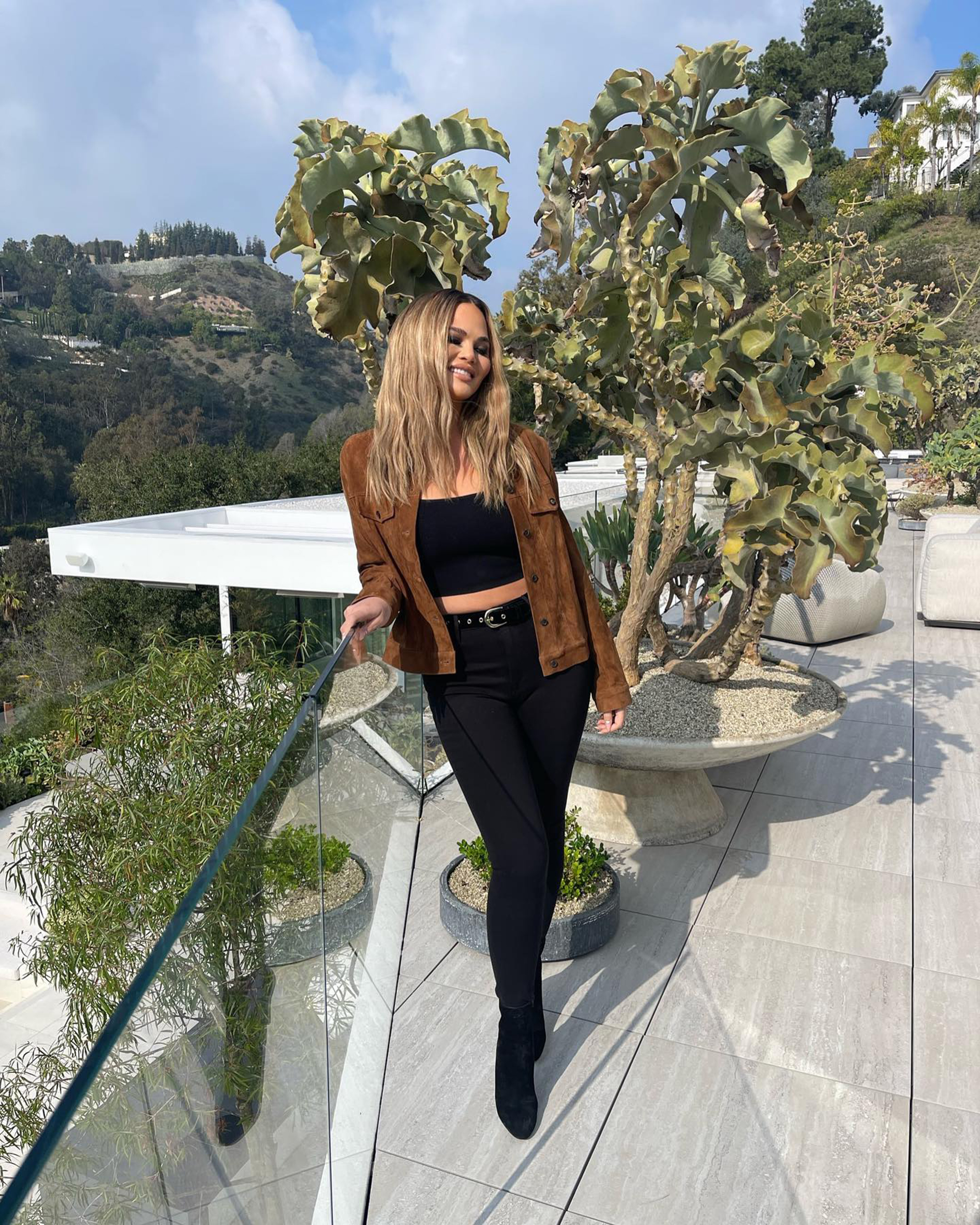 Regardless of her doubts, Teigen’s husband, John Legend, showed his support, commenting, “So proud of you my love.”

Teigen announced back in September that she was 50 days sober. “It should be nearly a year but I had a few (wine) hiccups in the road,” she wrote on Instagram at the time. 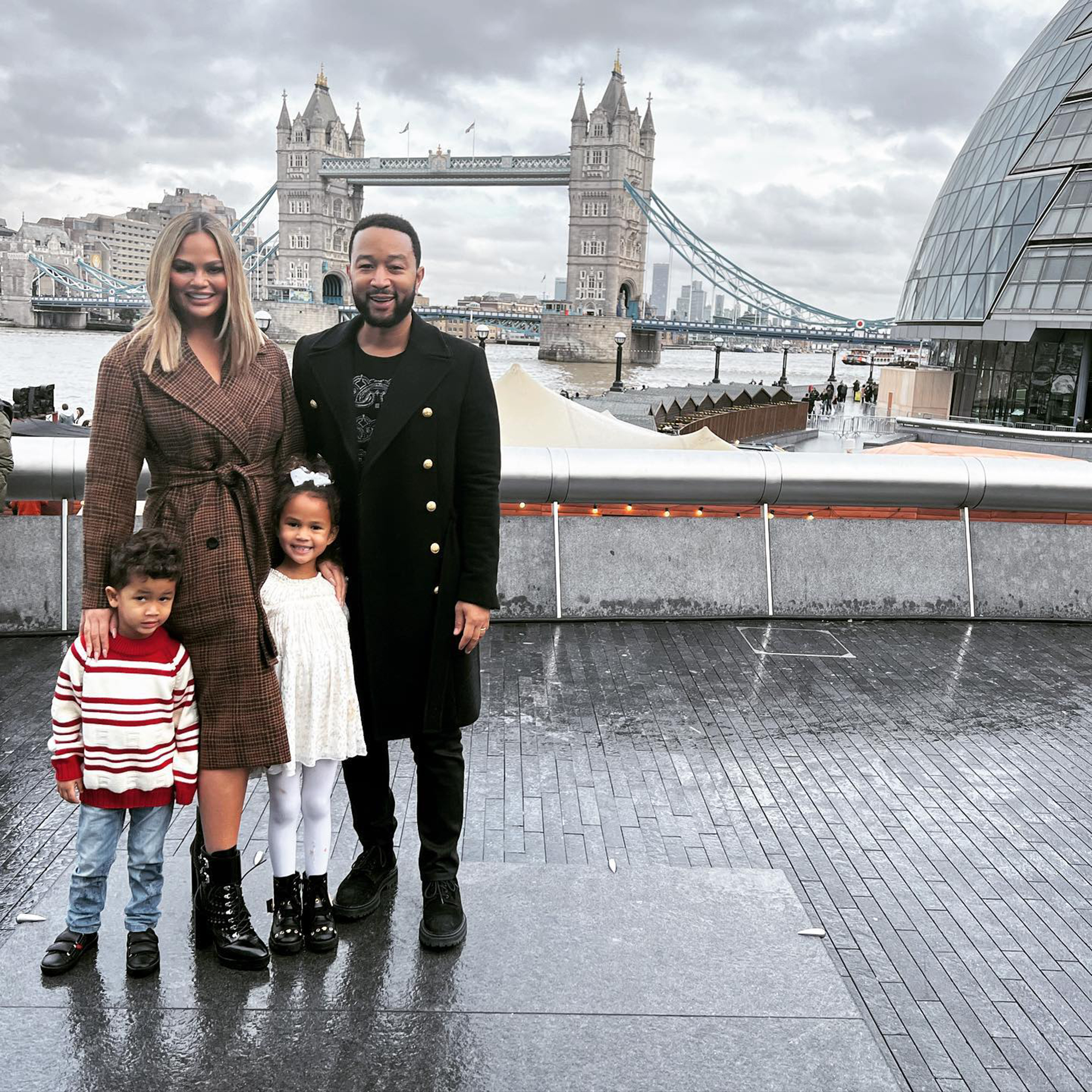 The cookbook author then buckled down in December 2020, telling fans on social media that she had been sober for at least a month.

“I was done with making an ass of myself in front of people (I’m still embarrassed), tired of day drinking and feeling like s–t by 6, not being able to sleep,” she wrote in a separate post two days later. “I have been sober ever since.”

Teigen said that Holly Whitaker’s book “Quit Like a Woman: The Radical Choice to Not Drink in a Culture Obsessed with Alcohol” contributed to her decision to get sober.

“Even if you can’t see yourself doing it or just plain don’t want to, it is still an incredible read,” she shared.

How to break your takeaway habit – tips from life coaches

Behind the scenes of ultra-luxury hotels in Italy, Mexico and Morocco
Entertainment