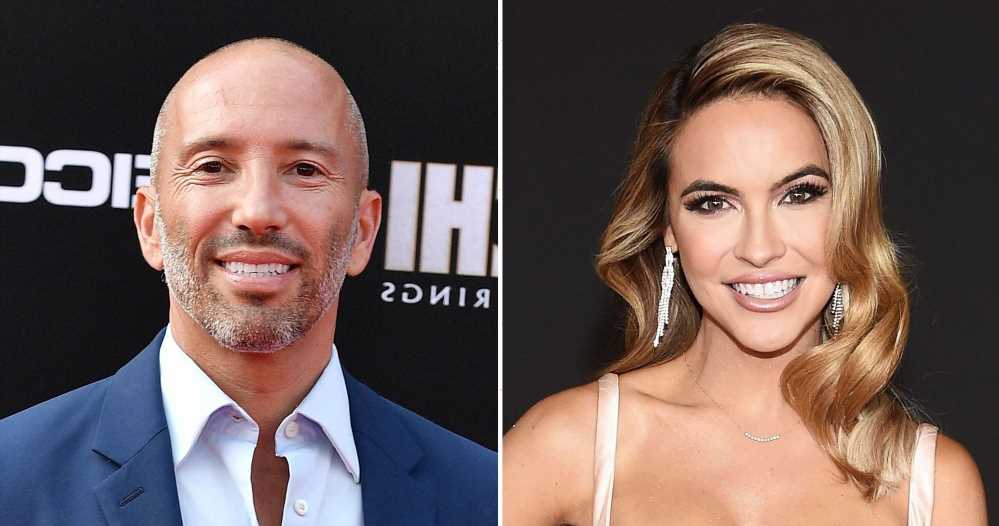 Chrishell Stause Praises Having a 'Backbone' After Jason Oppenheim Split 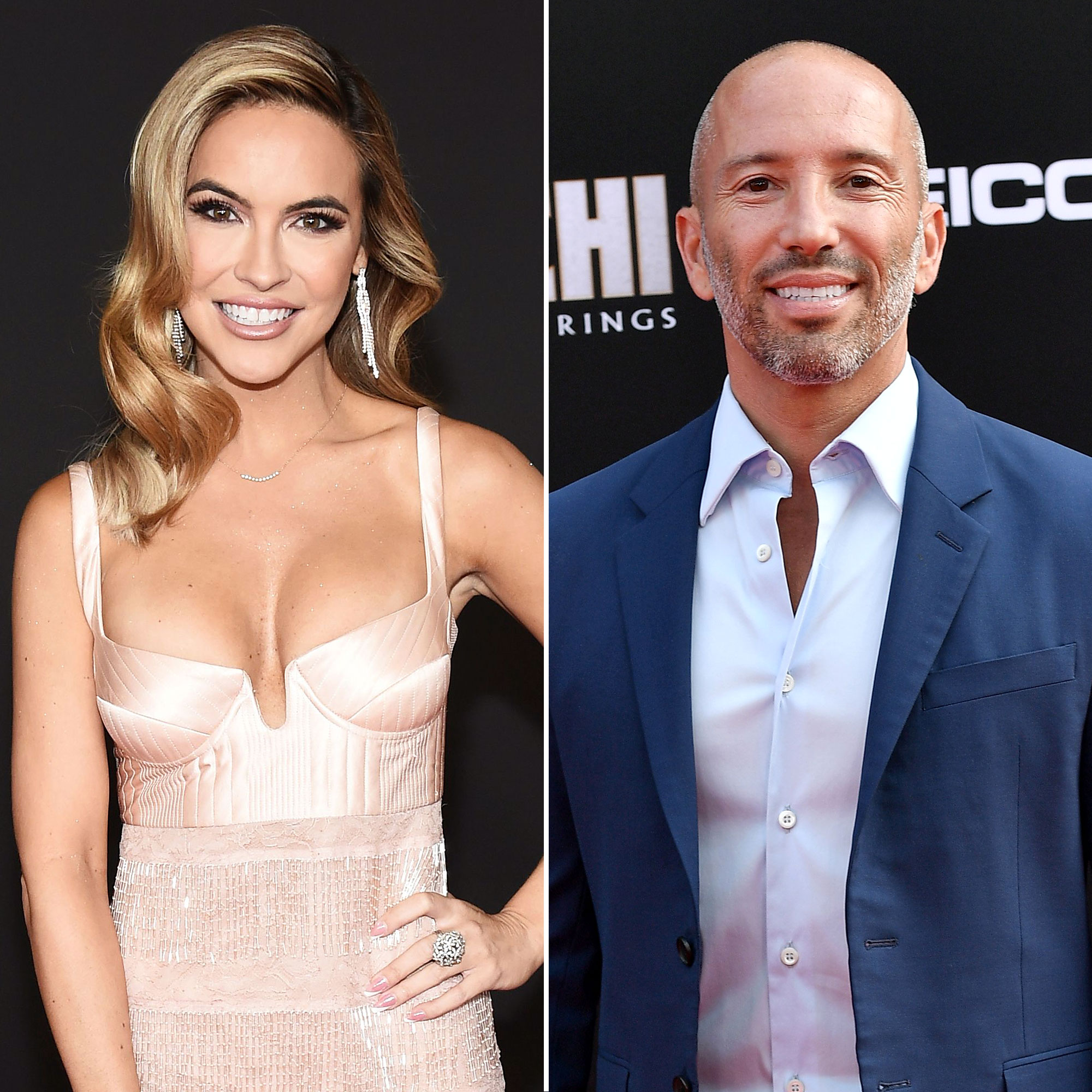 Ready for resolutions! Chrishell Stause is keeping her head held high after splitting from boss Jason Oppenheim earlier this month.

“Ringing in the new year knowing that the key to being successful in life is having a wishbone, a backbone, and a funny bone. 😉,” the 40-year-old Selling Sunset star wrote via Instagram on Thursday, December 30. “I hope you all have an amazing 2022! Manifest everything you want for yourself by BELIEVING it. When life closes a door, open it again. It’s a door … That’s how they work😅 We’ve got this! Hope you have an amazing New Year!”

Stause gave a shout-out to “Queen Reba McEntire for the quote inspo,” sharing a photo of herself standing by the celebratory bell in the Oppenheim Group office.

The Dancing With the Stars season 29 alum and the real estate broker, 44, went public with their romance in July while on vacation with fellow Selling Sunset cast members in Europe.

“Chrishell and I became close friends and it has developed into an amazing relationship,” Oppenheim gushed in a statement to Us Weekly at the time. “I care about her deeply and we’re very happy together.”

Four months later, the California native described the “transition” he and Stause experienced from friendship to something more.

Everything Chrishell Stause Said About Having Kids Before Jason Oppenheim Split

The pair’s already established friendship gave their romantic relationship a strong foundation, but eventually, they realized they had different visions for their futures. Us confirmed on December 21 that the costars called it quits. 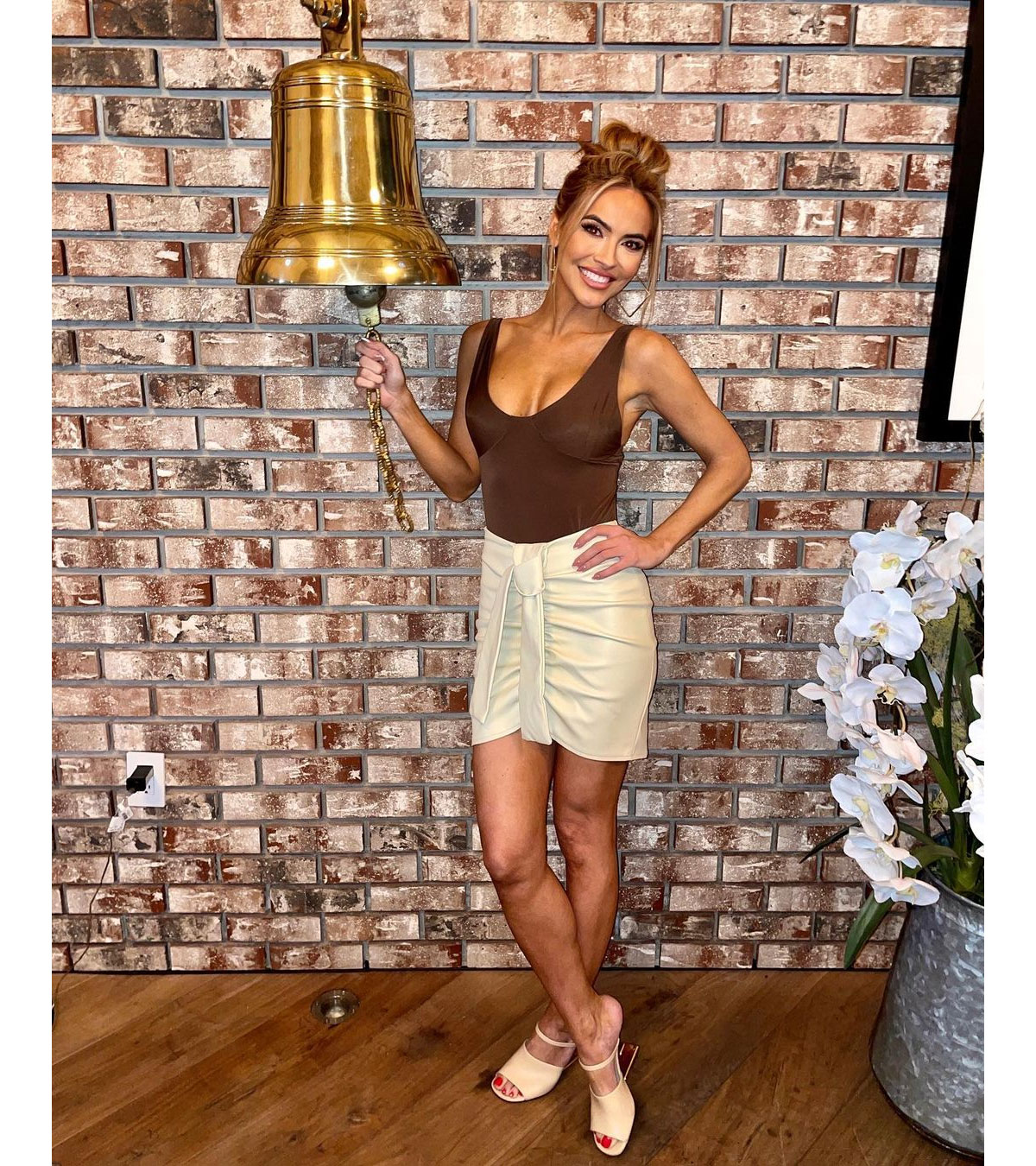 “It’s definitely a surprise to some of their close friends,” a source exclusively revealed of the duo’s split. “They aren’t going around telling everyone about their breakup. … Those who have hung around them actually thought they were headed for marriage, not a split.”

Stause and Oppenheim “had great chemistry” and “cared [for] and loved each other,” the insider added.

Shortly after the breakup news made headlines, Oppenheim explained that he and the Under Construction author weren’t on the same page about starting a family. However, he noted in his Instagram statement that the twosome still had the “utmost respect” for one another, adding, “Chrishell is an exceptional human being and loving her and having her in my life is one of the best things that has ever happened to me.”

Selling Sunset’s Chrishell Stause and Jason Oppenheim: The Way They Were

Stause reiterated her ex’s kind words in a social media post of her own. “Jason was and is my best friend, and other than our ideas for family ultimately not being aligned, the amount of respect and love we have for each other will not change going forward,” she wrote on December 21. “Men have the luxury of time that women don’t and that’s just the way it goes. All of that being said, navigating this public terrain is difficult and I am just trying my best.”

The Days of Our Lives alum concluded: “I very much hope to one day have a family and decisions I make at this point are with that goal in mind. Thank you for the kindness and support to those that understand. And thank you Jason for the most incredible relationship and for consistently being honest with me even when it hurts.”

Despite the end of their romance, the duo have remained on great terms. “If everybody in the entire world could follow how they handle a breakup, I think the world would be a better place,” costar Emma Hernan exclusively told Us earlier this month. “They handled it very well. … They have a really great friendship.”