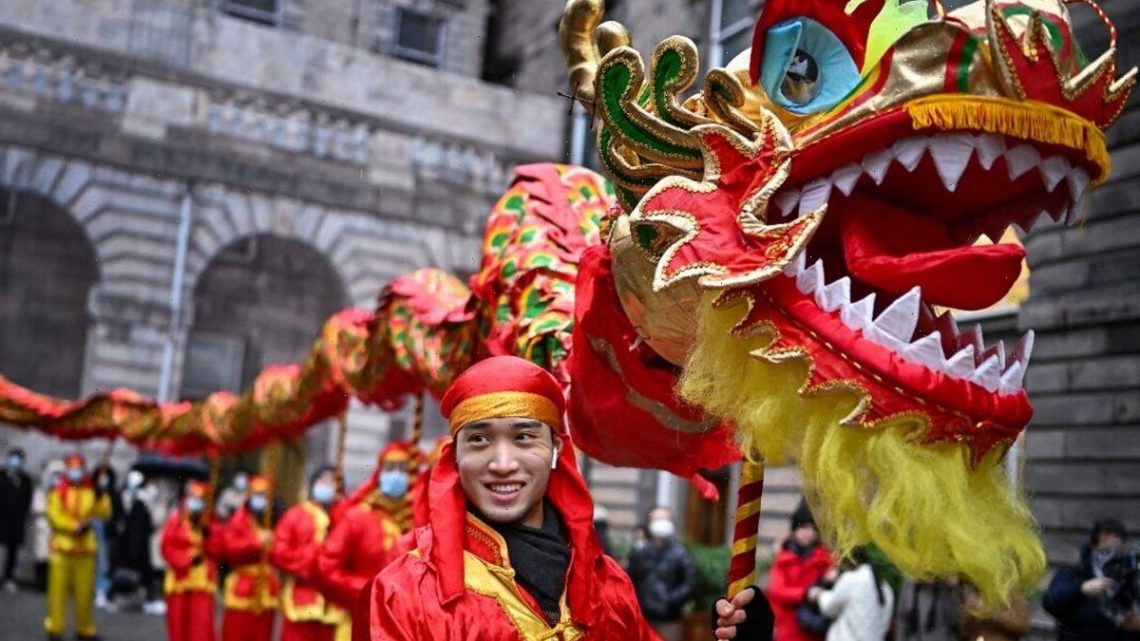 Chinese horoscope 2023 – The most successful animal in the zodiac

According to a new study, three of the 12 animals are more successful than the others – these are the Ox, the Horse, and the Monkey. The Ox is the most successful of all, according to a study conducted by Financial-World.org.

The study analysed the birth dates of 849 successful people including actors, musicians, politicians, historical figures and more to discover which sign of the lunar zodiac can be labelled as the most successful.

Further down on the list, the Snake was fourth, also with 79 people.

Among them were Keanu Reeves, musicians Adele and John Lennon, director Stanley Kubrick, and philosophers Friedrich Nietzsche and Sigmund Freud.

A spokesperson for Financial-World.org commented on the findings: “Regardless of many not believing that the time of year you were born influences your destiny and who will you be as a person, the Chinese zodiac and its tradition revolves around the belief that a person will have traits of the animal their year of birth corresponds to.

“This is particularly curious when it’s underlined how the Ox can be considered to be the most ‘successful’ among the data gathered and the way the Ox in the Chinese tradition is the strongest animal, and a symbol, among other things, of wealth and persistence.”

Perhaps it comes as no surprise that the Ox is one of the most successful animals in the zodiac as, according to China Highlights’ astrologers, it is the strongest animal of the 12 Chinese zodiac signs, known as “the good helper”.

It is a symbol of diligence, strength, honesty, down-to-earth persistence, and wealth.

According to astrologers, female Oxes are traditional, faithful wives, who attach great importance to their children’s education. They would achieve their career success easily with their strong personality.

Male Oxes are strongly patriotic. They have strong ideals and ambitions for life, and attach importance to family and work. The astrologers continued: “Having great patience and a desire to make progress, Oxes can achieve their goals by consistent effort. They are not much influenced by others or the environment, but persist in doing things according to their ideas and capabilities.

“Before taking any action, Oxes will have a definite plan with detailed steps, to which they apply their strong faith and physical strength. As a result, people of the Ox zodiac sign often enjoy great success.”

Predicting the year ahead for the Ox, the astrologers added: “In 2023, the wealth projection for you Ox people fluctuates greatly. Because the overall development of your business is very prosperous, earnings will naturally come rolling in. This year, single Ox people, you are likely to meet your destined partner. Ox people who already have a partner, you and your partner are predicted to get along very well.”