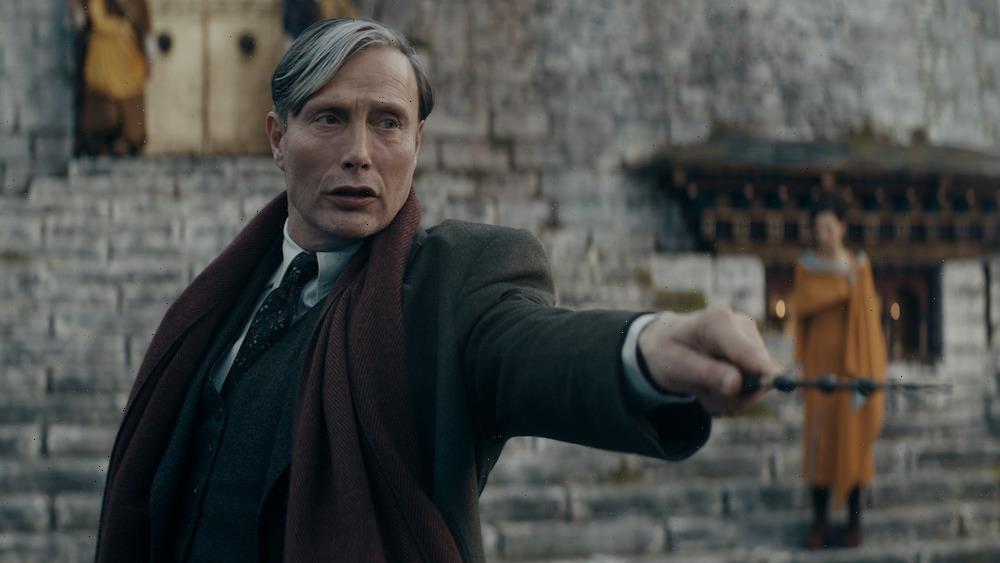 Box office in mainland China over the weekend was the lowest this year as thousands of cinemas remained closed due to the expanding COVID outbreak.

Data from consultancy Artisan Gateway showed that nationwide cinema revenue between Friday and Sunday sank to just $8.2 million. That compared with $10.5 the previous weekend.

“Fantastic Beasts: The Secrets of Dumbledore” was again the highest grossing title, with $1.7 million (RMB11.0 million), advancing its aggregate to $17.3 million (RMB111) since release on April 8, 2022. It played some 32,000 performances a day, roughly a third of what the top-ranking film would normally expect.

The Michael Bay-produced “Ambulance” was the top ranking new release with $1.3 million (RMB8.3 million). It has a relatively high 8.3 out of 10 score from fan users of the Maoyan ticketing app and a more prosaic 5.9 out of 10 rating from the more cinephile Douban reviews site. Maoyan’s forecast for the film’s achievable total is still a dismal RMB21 million ($3.23 million).

Indian thriller “Drishyam” held on to fifth position with a second weekend score of RMB3.7 million ($600,000). After 10 days in Chinese cinemas it has accumulated $1.6 million (RMB10.2 million).

Cinemas across the country are closed or are closing. China’s biggest city Shanghai remains the most severely hit by the Omicron variant of the COVID-19 virus. On Monday, authorities announced that Shanghai had recorded more than 16,000 new asymptomatic cases, a further 2,472 symptomatic cases and 51 COVID-related deaths.

Upstairs, Downstairs, who cares? Can we be done with Downton Abbey, please?

ABC presenter ‘takes a break’ after accusations of bias
Entertainment