A young boy was hospitalized after he was struck by a foul ball during a minor league baseball game in Indianapolis on Saturday.

The child, who was sitting along the first base line at Victory Field, was treated by on-site EMT personnel and later taken to the hospital, the Indianapolis Indians said in a statement obtained by PEOPLE.

“We are not able to disclose further details at this time. Our thoughts are with the entire family,” the statement read.

The boy’s condition remains unclear, though witnesses told Fox 59 they saw the child being taken out of the stadium on a gurney during the third inning.

“I [saw] the dad come in and pick him up, but I didn’t see him talking or crying. They carried him up into the pavilion. Then a couple of minutes later I could hear him screaming,” Tonya Lipscomb told the outlet. “It was horrifying, it was traumatizing and scary … I did see his little arm, and it had blood on it.”

Fox 59 reports that the player who hit the ball, Gwinnett Stripers outfielder Ryan LaMarre, was visibly upset afterwards, and took a knee in the batter’s box.

The Indians, the Triple-A affiliate of the Pittsburgh Pirates, extended their safety netting in 2017 to stretch from behind home plate to the far end of each dugout, according to the Indianapolis Star.

The incident comes just days after a young girl was struck by a foul ball at Minute Maid Park in Houston during a Chicago Cubs vs. Houston Astros game.

The Astros said in a statement the child was taken to the hospital after she was hit while sitting along the third base line.

Cubs outfielder Albert Almora Jr., who hit the ball that struck the child, was seen visibly distraught, at one point dropping to his knees and crying as he was consoled by teammates.

“There’s a lot of kids coming to the games – young kids who want to watch us play,” he said. “And the balls come in hard. I mean, the speed of the game is quick, and I think any safety measure we can take to make sure that the fans are safe, we should do it.” 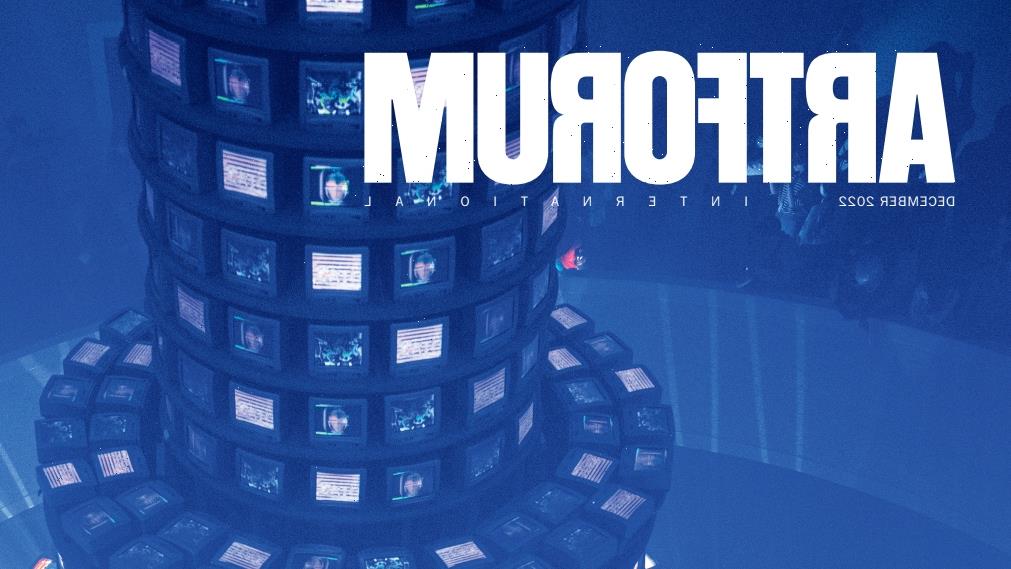 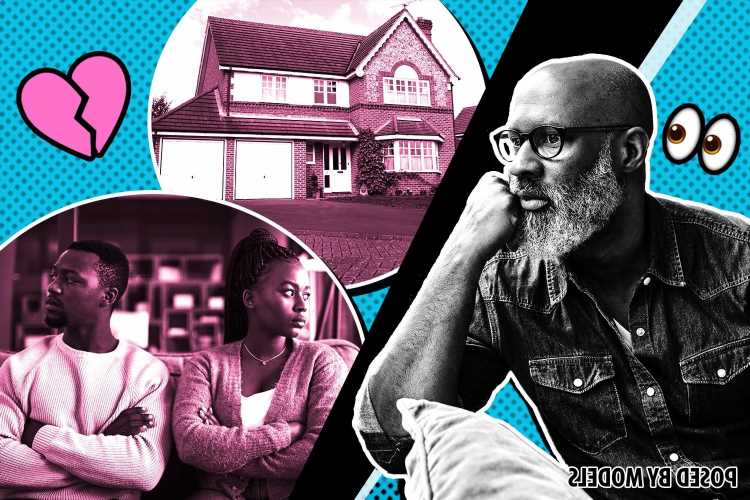