Check Out the Most Shocking Celeb Transformations of The Week

So many changes, so little time.

This past week, multiple stars stepped out with new hairstyles, including Hayden Panettiere making her return to social media by debuting a dramatic haircut and Selena Gomez sporting a new cut and color while promoting her new album. Plus, Kaia Gerber is rocking a chic new look that even her model pals are gushing over. Hm…anyone else feeling inspired to hit their hair salon before Christmas?

But some major blockbusters also underwent some transformations, with Wonder Woman debuting an epic new look in the first trailer for the highly anticipated sequel and Ghostbusters introducing us to a whole new cast of characters with ties to the iconic ’80s film. New era, new look, new ghosts!

And in a new interview, Rebel Wilson revealed her unexpected weight loss while filming Cats, in which she co-stars with another major star undergoing a transformation this week: Taylor Swift.

Check out this week’s biggest celebrity and pop culture transformations: 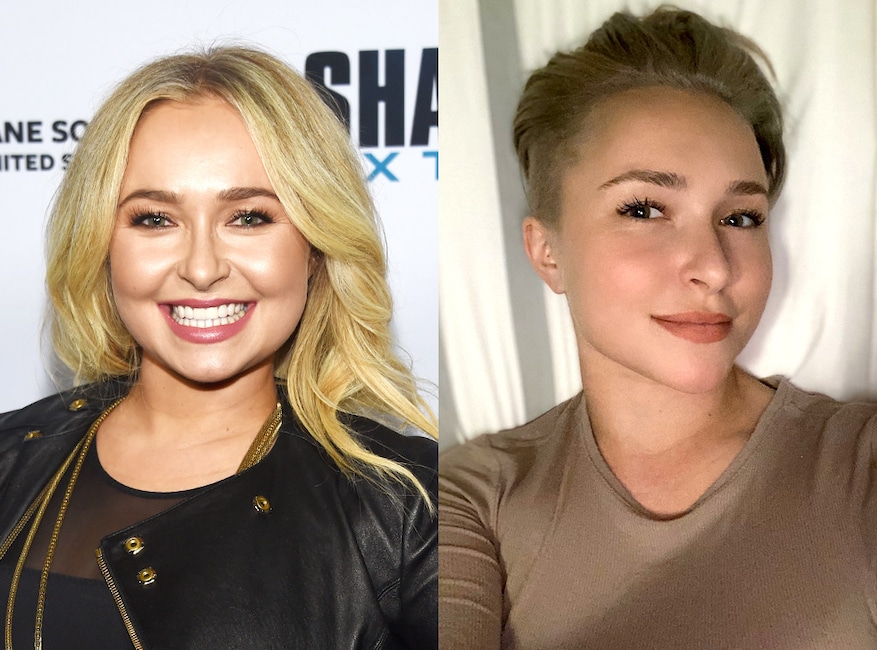 In her first post on social media in almost a year, Hayden showed off her dramatic new ‘do, which was a throwback to one of her previous film roles.

“Channeling my inner #Kirby #Scream4 Thanks to my boys ⁦@anthonyleonard❤️,” referencing her character’s hairstyle in the 2011 horror sequel and tagging her hairdresser in the selfie’s caption. 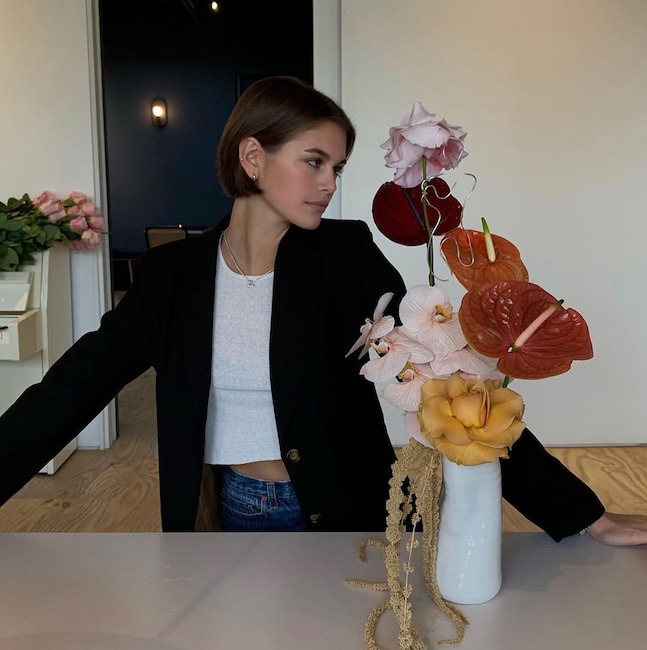 The 18-year-old supermodel took to Instagram to show off an even shorter bob for winter after first cutting her locks in June, dubbing it “the drama cut” on Instagram. And her celeb friends seemed to love the even shorter and chic look as much as we do, with Bella Hadid writing in the comments of Kaia’s post, “dead for this hair,” and model Janiece Dilone also commenting “Hair is too cute!” 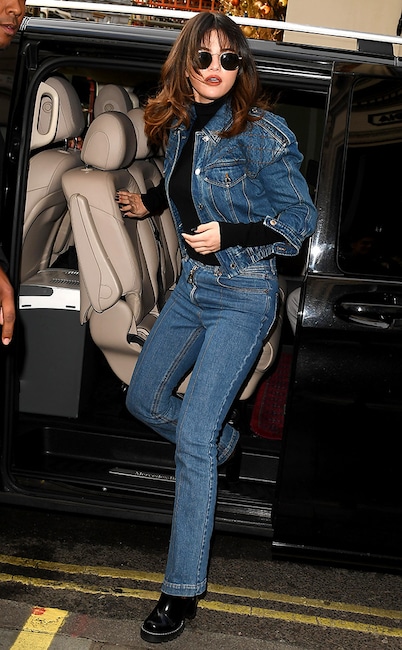 While out and about promoting her upcoming album, Rare, in London, the “Lose You to Love  Me” singer debuted her new hairstyle: a ’70s-style shag, complete with bangs. Her dark tresses were slightly lighter too, with a new caramel balayage added. 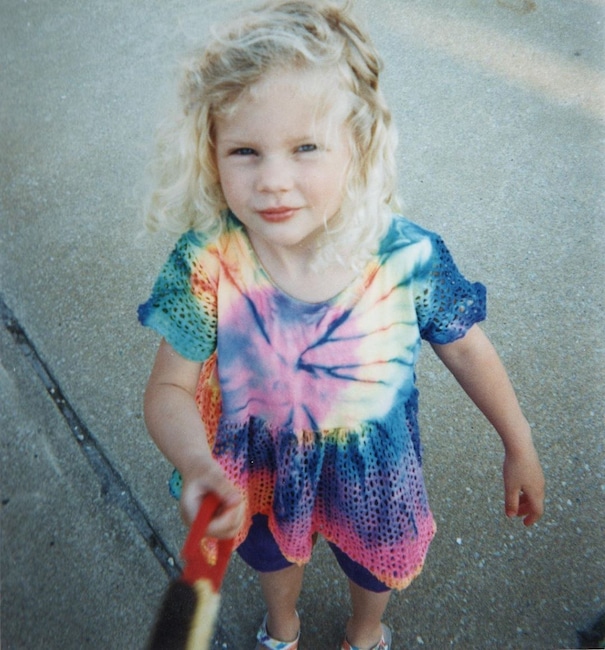 Get ready for the next era: Thirtay. That’s right, the superstar turned 30 on Dec. 13, and on the eve of her big birthday, she accepted Billboard’s inaugural Woman of the Decade honor at their Women in Music Awards event by delivering a powerful speech demanding the end of the music industry’s “toxic male privilege.”

The first trailer for Wonder Woman 1984 finally arrived and was well worth the wait, bringing Gal Gadot‘s Diana Prince to the techni-color ’80s, introducing Kristen Wiig as Cheetah and resurrecting Chris Pine‘s Steve Trevor. But it was one color in particular at the end of the trailer that really had fans losing their minds: Wonder Woman appearing to wear the golden eagle armor from the comics, wings and all. Is it June 5 yet? 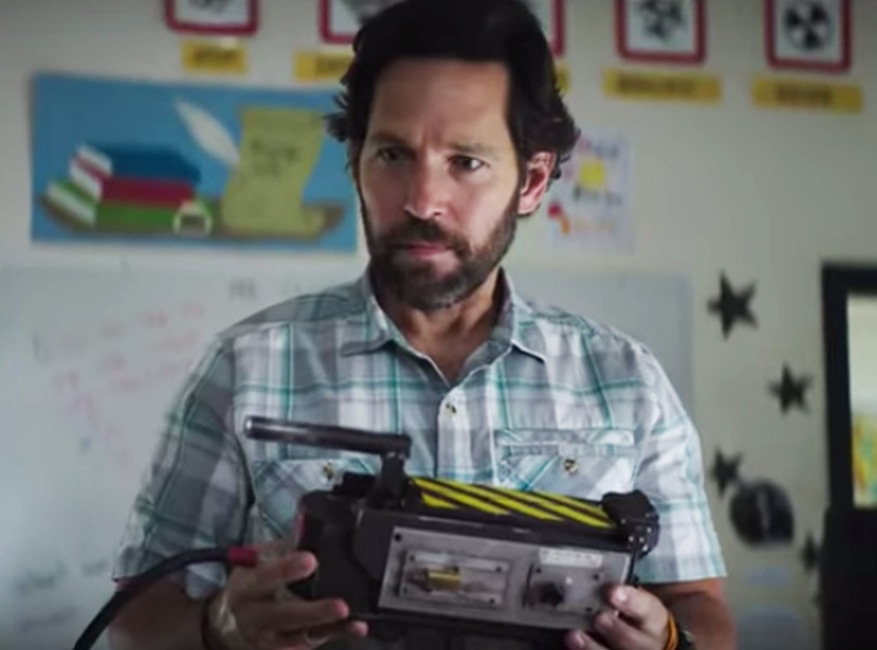 Who ya gonna call? In the first trailer for Ghostbusters: Afterlife, fans were treated to their first look at the new generation, led by Paul Rudd, Finn Wolfhard from Stranger Things and McKenna Grace.

While the film takes place in the same world as the original 1984 Ghostbusters film and the 1989 sequel Ghostbusters II, it’s definitely more of a coming-of-age story than its comedic predecessors. 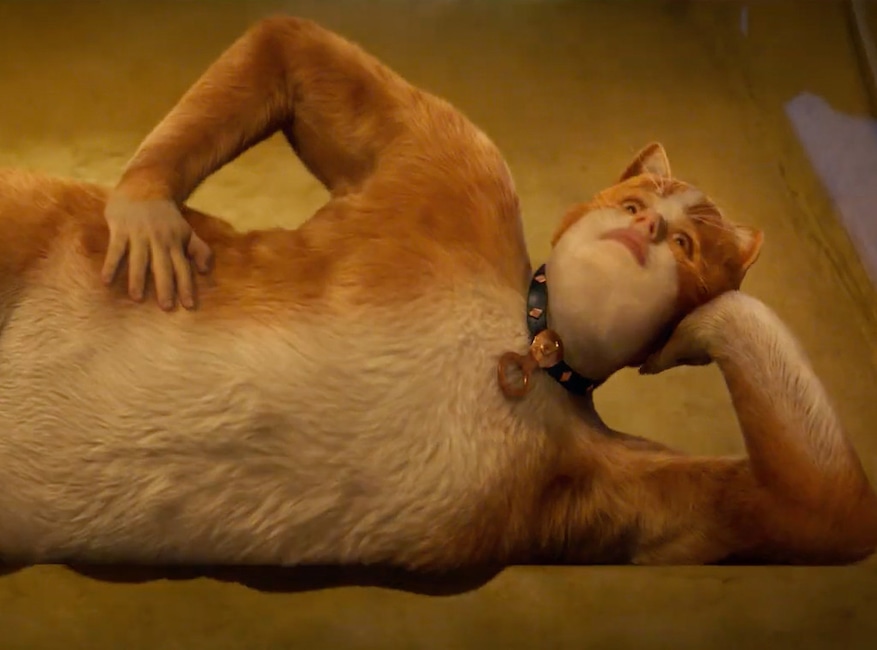 Just how grueling were the rehearsals and musical numbers for the upcoming Cats adaptation?

“I lost 8 pounds, shooting my number, in four days,” Rebel revealed to Entertainment Tonight. “One, because there’s a lot of physicalities…but also, they heated up the set very high, to almost 100 [degrees] Fahrenheit, so that we could never cool down.”

We guess you could say she’s not the coolest cat in the film.