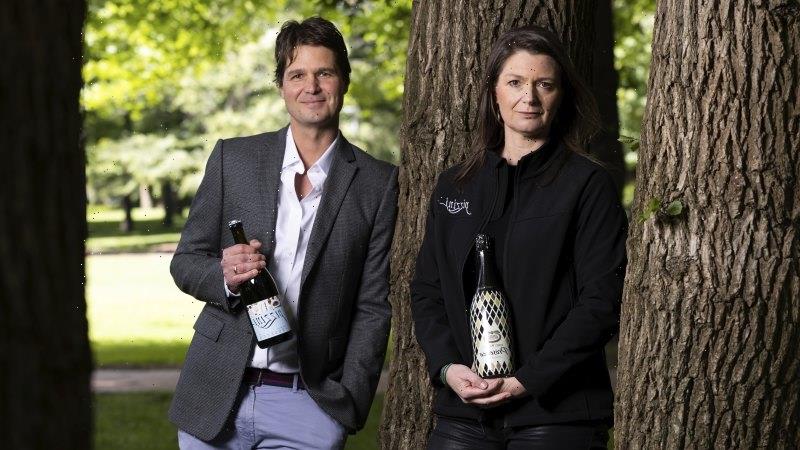 The European Union is trying to take the fizz out of Australia’s $200 million prosecco market by taking the name from the country’s favourite affordable bubbly.

Protections for the names of certain foods and drinks – so-called geographic indicators – are a key part of the final negotiations for the Australia and European Union free trade agreement, and the EU is pushing for the name prosecco to be added to the list. 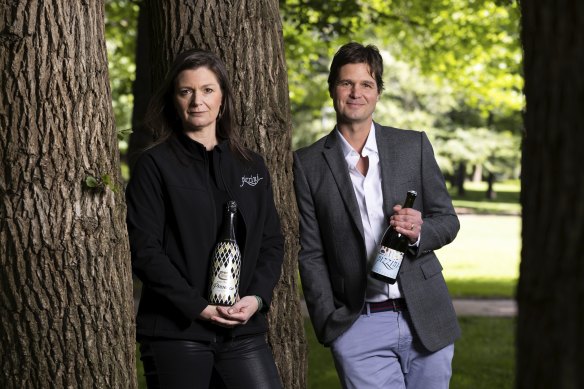 Natalie Pizzini and Carlo Pizzini, from Pizzini Wines, want the government to fight to keep the name prosecco.Credit:Alex Ellinghausen

Australian winemakers argue losing the right to call their bubbly prosecco would be the thin edge of the wedge, and other varieties including sangiovese, could go the same way if the government does not stand its ground.

“We were sold this grape variety as prosecco, and that’s what we’re sticking by,” said Katherine Brown, whose family winery Brown Brothers has been making prosecco for 15 years.

Natalie Pizzini, from family-run Pizzini Wines, said winemakers do not want to contemplate what they would have to call prosecco if the European Union won, and what that could mean for other grape varieties.

“If we set a precedent by taking away the use of the names of the grape variety called prosecco, then which grape variety might be next? It would be catastrophic to the Australian wine industry,” she said.

In 2009, Italy changed the prosecco grape variety name to glera, and expanded the prosecco region to include a town by the same name, the head of peak body Australian Grape and Wine Lee McLean said.

“It would be like if the Canberra region suddenly decided they would rename the region Shiraz, and they’re banning every other producer of shiraz from using the variety name. It’s exactly the same situation,” he said.

The winemakers are converging on Canberra to push prosecco’s case with politicians ahead of the next round of trade negotiations.

A Department of Foreign Affairs and Trade spokesperson confirmed that through the free trade negotiations the EU has sought geographical indication protection for prosecco under the existing wine agreement.

Under that agreement, which came into effect in 2010, local winemakers lost the right to call their sparkling wine champagne.

“Australia’s position remains that we should continue to respect the terms of the existing Australia-EU Wine Agreement, which includes continued use by industry of grape variety names including prosecco,” the spokesperson said.

Australia’s prosecco market has boomed in recent years, growing from $60 million in 2017 to about $200 million. The vast majority (95 per cent) is sold locally. More than half of the country’s prosecco comes from the King Valley region in north-east Victoria.

Pizzini said the first prosecco vines were planted in that region in 1999, and thanks to the cheaper price when compared to other sparkling varieties it quickly became a celebratory staple.

Independent MP Helen Haines, whose electorate of Indi covers King Valley, said it was vital that grape growers across were able to keep using the name prosecco.

“If geographic indication was granted on prosecco as part of the free trade agreement it would have a devastating impact on grape growers and winemakers in the King Valley and across Australia,” she said.

While on a recent visit to Australia, one of the European Union’s top trade negotiators said there was room to negotiate on key concerns such as naming rights for wine and cheese.

Trade Minister Don Farrell said the bloc would have to agree to provide significantly greater access for Australia than under current arrangements.

“Australia could only agree to a trade deal that involves substantial new market access for our key agricultural products such as beef, sheep meat, dairy, sugar, rice and grains,” he said.

Australia’s free trade agreements with the UK and India are expected to be ratified by the end of the year, and are currently under final consideration in parliament.