Celine Dion remembers husband on fifth anniversary of his death

Celine Dion is delaying the opening of her new Las Vegas residency because of “severe and persistent muscle spasms,” she announced Tuesday morning.

The “unforeseen medical symptoms” have been preventing her from performing, so the “Taking Chances” songstress is canceling her dates that were originally scheduled from Nov. 5 to Nov. 21, 2021, and Jan. 19 to Feb. 5, 2022.

“I’m heartbroken by this. My team and I have been working on our new show for the past eight months, and to not be able to open this November saddens me beyond words,” Dion said in in a statement.

“My partners at Resorts World Las Vegas and AEG have been working around the clock to get this brand-new state-of-the-art theatre ready, and it’s absolutely beautiful. I feel so bad that I’m letting them down, and I’m especially sorry for disappointing all the fans who’ve been making their plans to come to Las Vegas.

“Now, I have to focus on getting better… I want to get through this as soon as I can.”

Ticket holders of the canceled performances will receive a full refund. They will also receive a pre-sale opportunity for first access to purchase tickets when the new dates are announced. 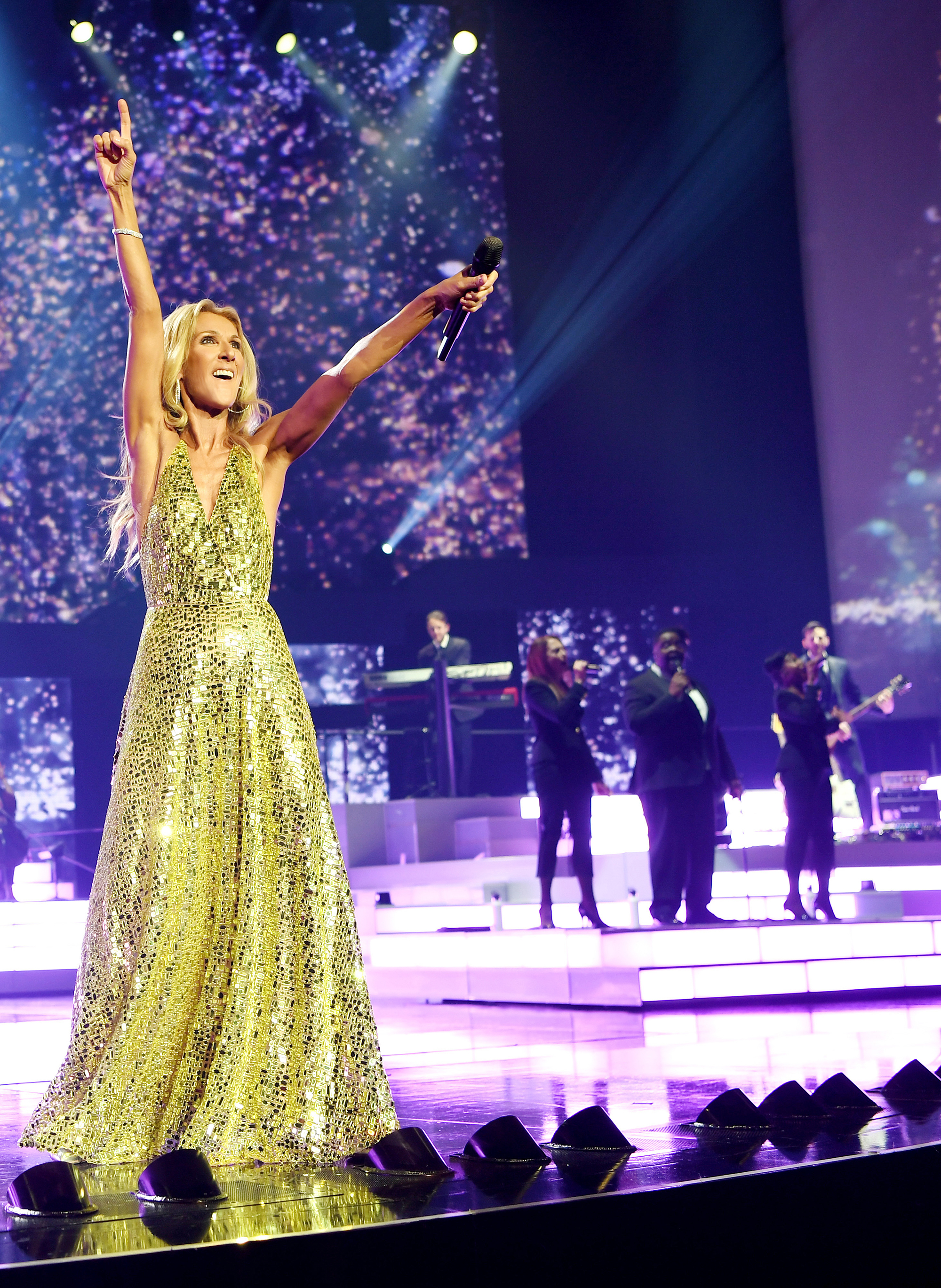 The “I’m Alive” singer last canceled performances in 2018 after she had to undergo ear surgery but returned to the stage two months later.

Meghan McCain Reveals Whoopi Goldberg ‘Turned On Her’ On ‘The View’: She Had ‘Open Disdain’ For Me