Cara Delevingne’s friends desperate for her to go to rehab: report

A paparazzo is accusing Cara Delevingne and Margot Robbie’s pals of attacking him for trying to take photos of the model and actress in Argentina over the weekend.

However, sources with direct knowledge told TMZ on Monday that the photographer was allegedly the aggressor in the incident and almost caused Delevingne, 30, and Robbie, 32, to get hurt themselves while boarding an Uber.

According to the insiders, the “Suicide Squad” co-stars were leaving a restaurant in Buenos Aires in the early hours of Sunday morning, when the paparazzo – named Pedro Alberto Orquera – allegedly “rushed” them and started taking photos “aggressively.”

The Uber driver drove off, due to Orquera’s behavior, with Delevingne still in the car and Robbie “half-way in, half-way out,” almost causing the “Wolf of Wall Street” star to get injured as she had to jump out of the moving vehicle.

Sources claim Orquera ran off and fell “on his own” at this point, resulting in him getting injured. 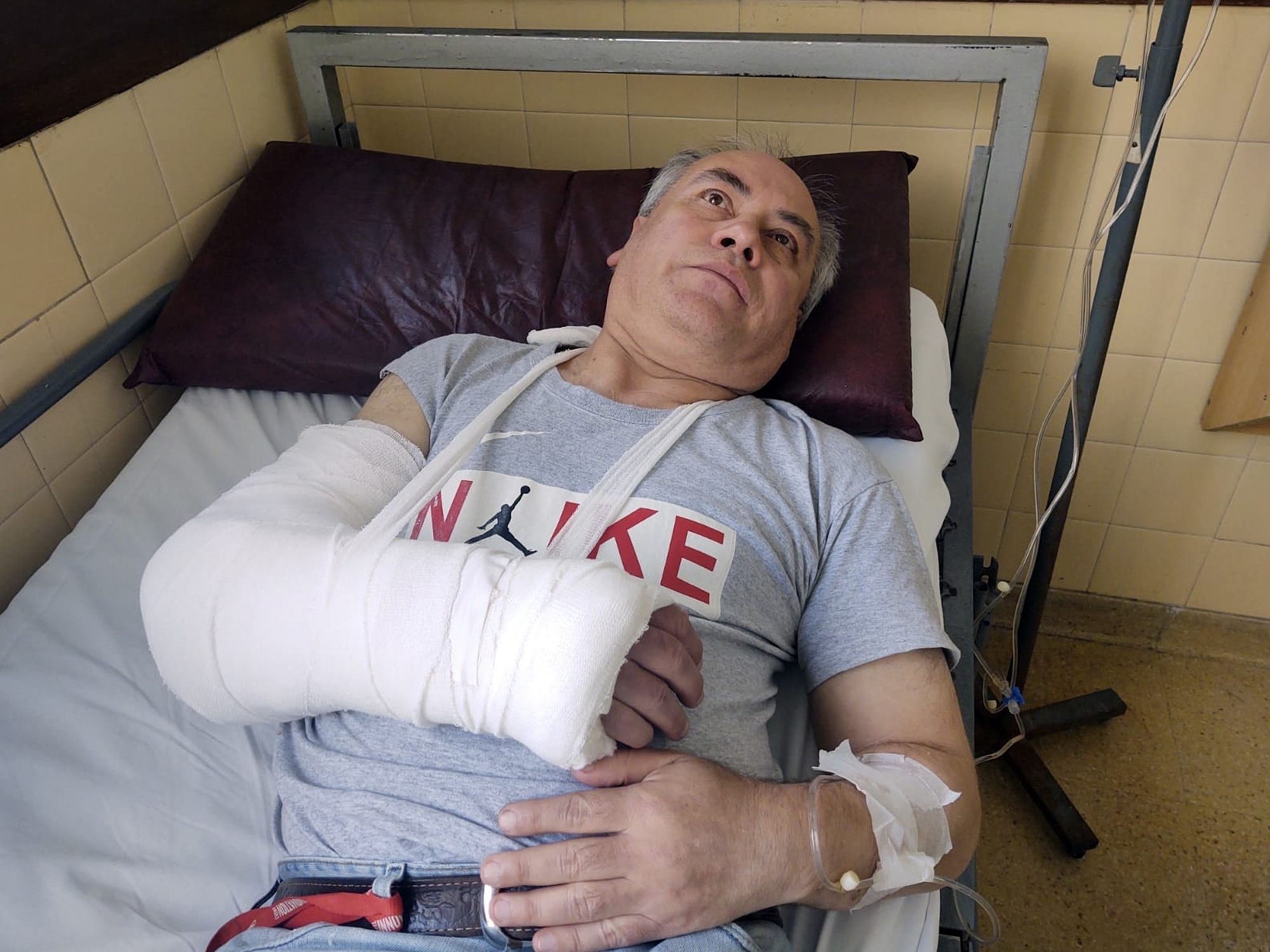 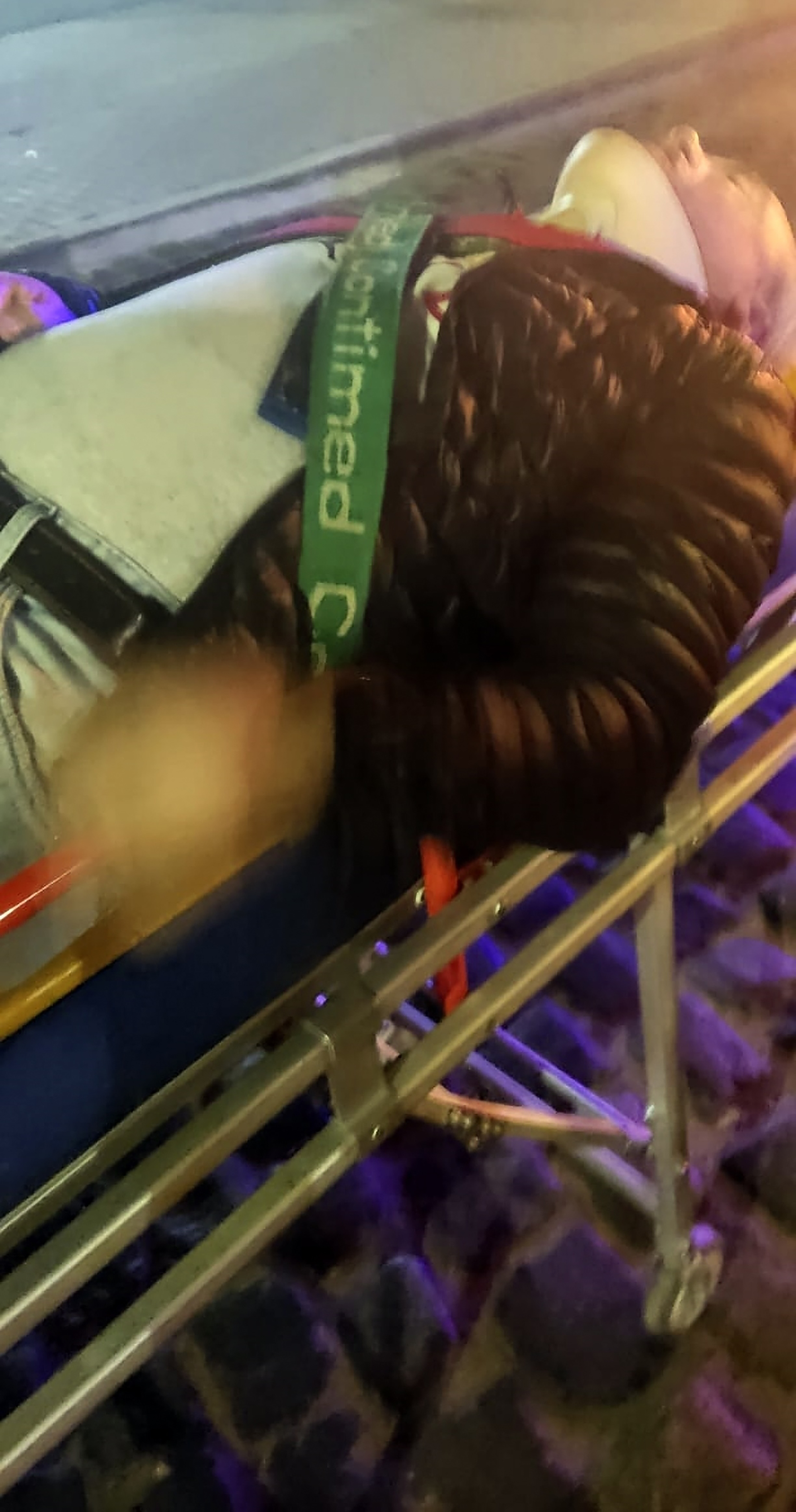 Florence Pugh frees the nipple in Valentino again after controversy