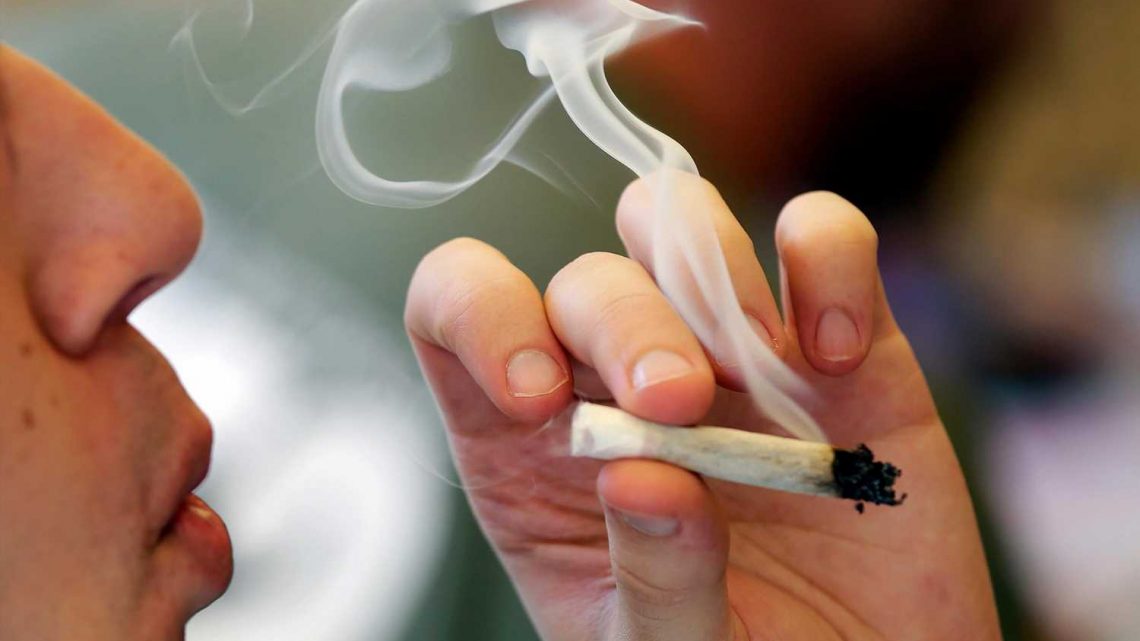 Marijuana-associated schizophrenia is on the rise.

A new study out of Denmark has found that, in the past 25 years, the number of schizophrenia cases correlated with cannabis use has increased: While only 2 percent of schizophrenia diagnoses in 1995 were associated with marijuana use, by 2010, that figure had risen to approximately 8 percent.

Authors of the study, published Wednesday in the journal JAMA Psychiatry, believe their findings reflect that cannabis, despite its positive reputation relative to other recreational drugs, can be dangerous and have serious medical side effects.

To reach this conclusion, they analyzed decades worth of data from Denmark’s national health registry, focusing on extreme users with cannabis treatment disorder. (Weed is illegal in Denmark, albeit for medicinal use.)

“There is, unfortunately, evidence to suggest that cannabis is increasingly seen as a somewhat harmless substance. This is unfortunate, since we see links with schizophrenia, poorer cognitive function, substance use disorders,” study author and associate professor at the Copenhagen Research Center for Mental Health Carsten Hjorthøj told CNN in an email. “I think it is highly important to use both our study and other studies to highlight and emphasize that cannabis use is not harmless.”

That cannabis users have an increased likelihood of becoming schizophrenic is well established, but researchers believe their findings show that the issue is worsening and becoming more widespread.

“Of course, our findings will have to be replicated elsewhere before firm conclusions can be drawn,” Hjorthøj said. “But I do feel fairly confident that we will see similar patterns in places where problematic use of cannabis has increased, or where the potency of cannabis has increased, since many studies suggest that high-potency cannabis is probably the driver of the association with schizophrenia.”

In an accompanying commentary, experts noted that the majority of schizophrenia diagnoses are not due to cannabis use, but enough are that the issue is still of merit.

“Cannabis use disorder is not responsible for most schizophrenia cases, but it is responsible for a non-negligible and increasing proportion. This should be considered in discussions regarding legalization and regulation of the use of cannabis,” Harvard T. H. Chan School of Public Health professor Tyler J. VanderWeele wrote, CNN reported.

7 of the Most Common Questions Hairstylists Get, Answered
Entertainment