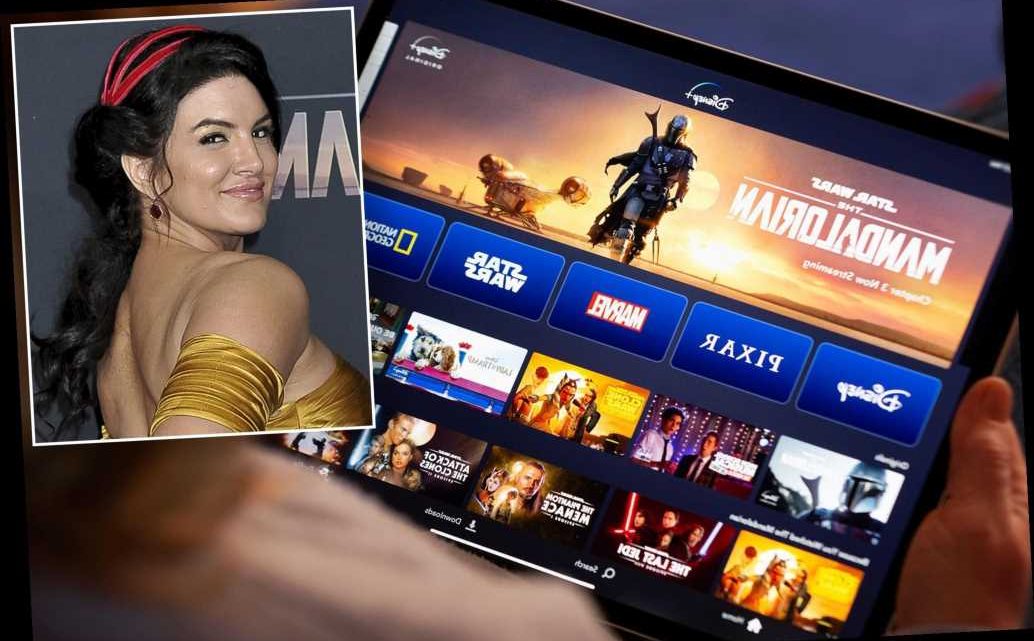 #CancelDisneyPlus trends after Gina Carano fired from ‘The Mandalorian’

Brandy on the return of ‘Cinderella’ and helping out John Legend

The firing of outspoken actress Gina Carano from “The Mandalorian” over her Twitter posts sparked a galaxy-sized backlash Thursday — with calls to cancel Disney+ trending online.

The former MMA fighter who played Cara Dune in the hit Star Wars-themed show was confirmed to have been booted Wednesday after a since-deleted tweet comparing the current political climate to being Jewish in Nazi Germany.

But her ousting by Lucasfilm provoked outrage among those who said it was yet another example of cancel culture run amok, with #CancelDisneyPlus quickly trending on social media as fans decided to give the streaming service a dose of their own medicine.

“We need to stop giving these people our money and we must build new franchises.” 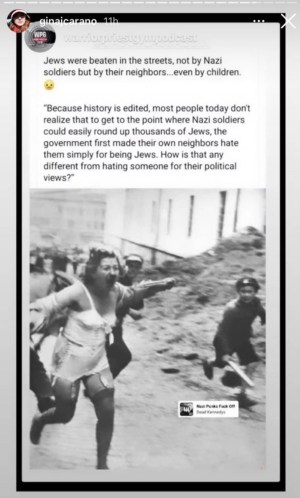 Paul Joseph Watson, meanwhile, said that the firing proved that “Gina Carano was completely correct” about her point about political bullying and cancel culture.

Others pointed out the hypocrisy of the move.

“Stop giving money to people who hate you,” right-wing commentator Jack Posobiec tweeted — while also noting that Disney had rehired director James Gunn despite horror over old posts he made that made light of pedophilia and rape.

“Disney re-hired James Gunn but fired Gina Carano tells you everything,” he wrote.

Fox News contributor Mollie Hemingway shared an image proving she had canceled her service, while Parkland shooting survivor Kyle Kashuv insisted that “Gina Carano was fired for being conservative.” 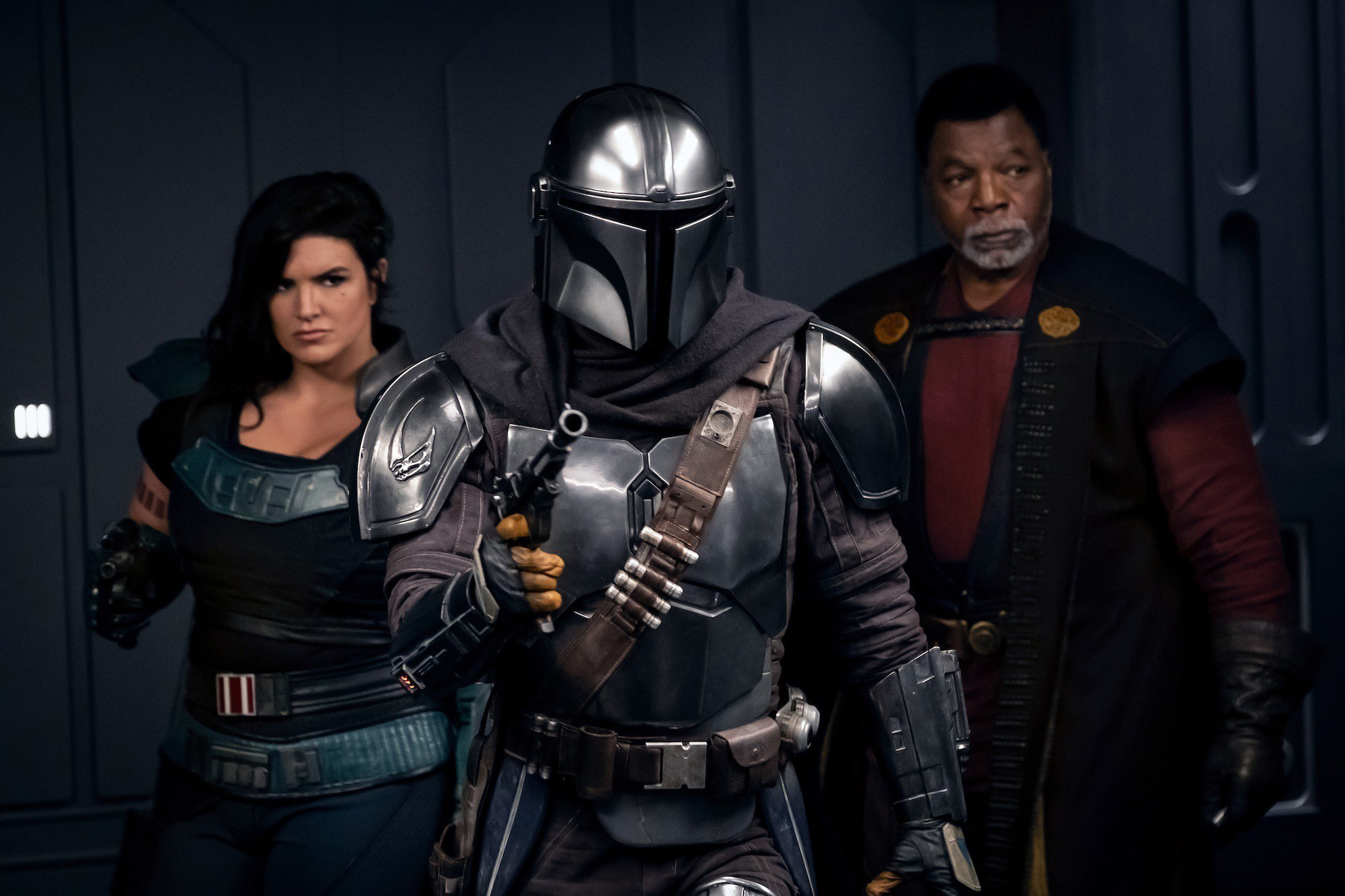 “Gina Carano’s post made the point that mass violence starts with hatred for your neighbor. This is not only uncontroversially true but also one perspective of the commandment to love your neighbor,” tweeted Katrina Haydon, an associate editor at the right-wing Daily Caller.

“That idea is not a call to empty niceness. It’s how you prevent suffering.”

Carano’s firing ultimately came after a hashtag pushing for her to be dropped had been circulating for months, following earlier posts mocking masks, questioning the election results and using “beep/bop/boop” instead of trans-supportive pronouns.

Meanwhile, at least some users sticking with the service tried to see a bright side to the scandal.