Home » Lifestyle » Can YOU spot the real flowers from the fake ones? 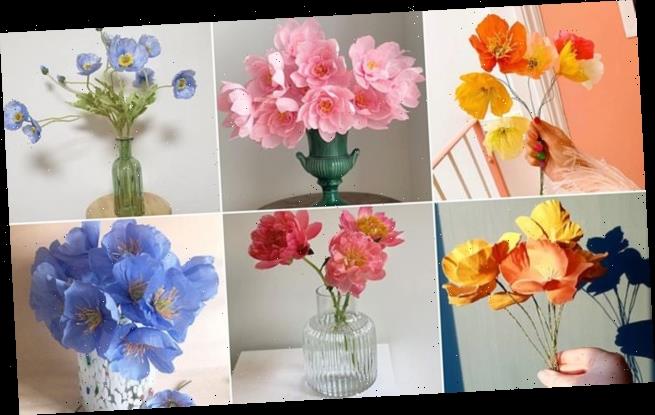 Can YOU spot the real flowers from the fake ones?

Can YOU spot the paper petals? Lockdown sparks a resurgence of the Victorian trend for paper flowers and it’s almost impossible to tell the bogus blooms from the real deal

Flower sales have soared during lockdown as people sent treats to loved ones they’re separated from, and cheer up their homes where they’re spending most of their time, but forking out for fresh bouquets can be pricey.

The answer is, of course, artificial blooms, but if you find the idea of bit naff or don’t like the idea of buying more plastic products, a new East London eStore is making waves thanks to realistic paper flowers that look just like they’ve been picked fresh from a field.

Jessie Beaumont, who owns Leo Flowers, sells fake blooms costing from £15 for a single peony to £25 for two poppies and a bud, which are carefully crafted using thin, colourful paper – and are currently all sold out.

A more elaborate bouque can cost £70 with eight flowers of different types, but it’s definitely a saving when a similar bunch of fresh blooms from a posh florist could cost upwards of £35.

Speaking to Stylist, Jessie told how the trend, which was popular in Victorian times, has enjoyed a surge in interest because people are looking for new ways to enjoy their space due to lockdown.

Elsewhere, other crafty sellers are marketing their everlasting, sustainable bouquets on Instagram too – including Wild Hive Paper Flowers – which sell paper flowers kits people can assemble themselves at home.

Faux flowers are more sustainable than fresh ones, who have to be thrown out after a few day. They don’t require water and only a little dusting, to remain in tip top form.

Unlike real flowers, blooms made out of paper don’t wilt, and if you drop them, they won’t mess your floor up.

Because they last for so long, they might save you some money as well, because you’ll only need to buy them once, instead of buying bouquets of fresh flowers every week or so.

From Himalayan blue poppies to Peonies, do you think you can tell the fake from the fresh? 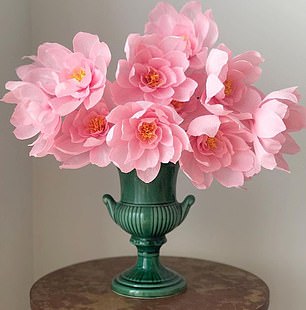 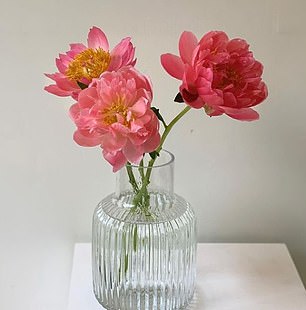 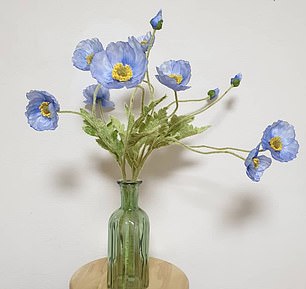 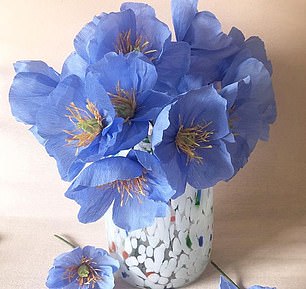 Take a look at these luscious Himalayan poppies. Which are real, and which ones are completely fake?

1. The flowers on the left are made of paper 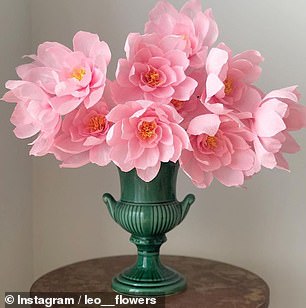 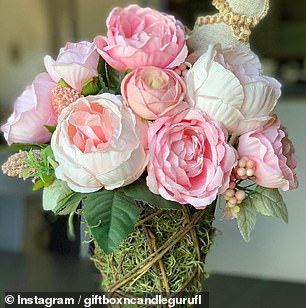 The bouquet on the left is made out paper flowers, while the one on the right is made of fresh peonies

2.  The flowers on the left are real 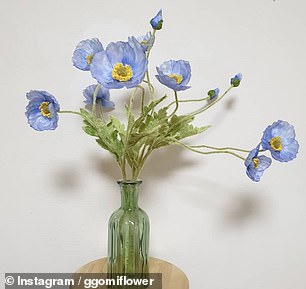 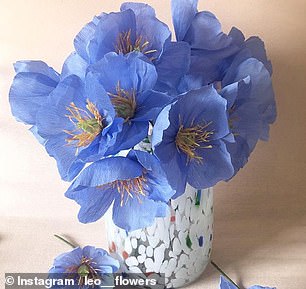 3. The flowers on the right are fake 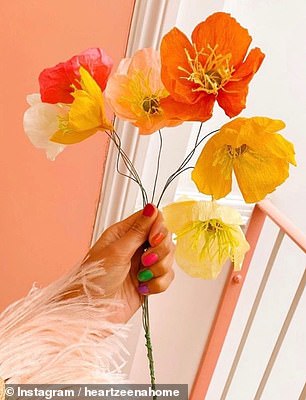 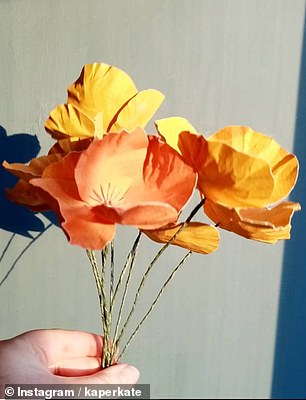 The orange and yellow poppies on the left are fake, while the ones on the right are real and were picked from the wild

4. The white peonies on the right are real 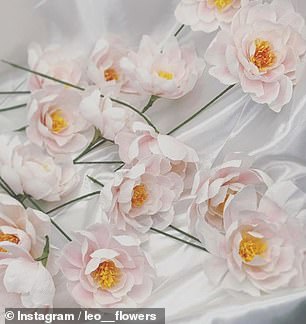 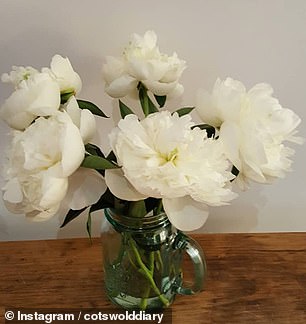 5. The flowers on the left are real 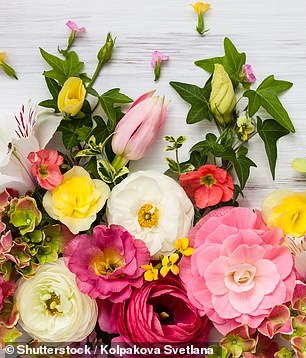 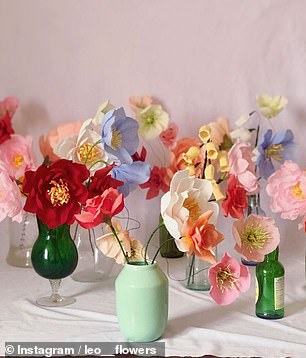 The bouquet on the left is the real deal, while the ones on the right were made out of paper by Leo Flowers

6. The poppies on the left are made of paper 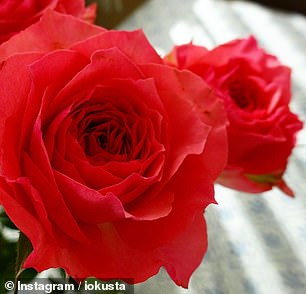 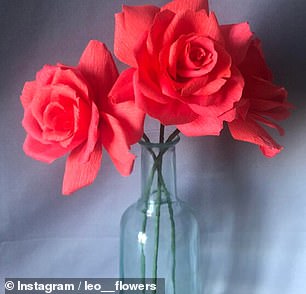 The flowers on the left are fresh tulips, roses and peonies, but the ones on the right were all made out of paper

7. The peonies on the right are the real ones 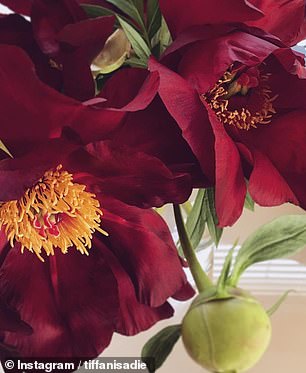 I'll make cash from baby bump on OnlyFans after falling pregnant at 39 – it's a money-spinner, says NHS nose job blagger