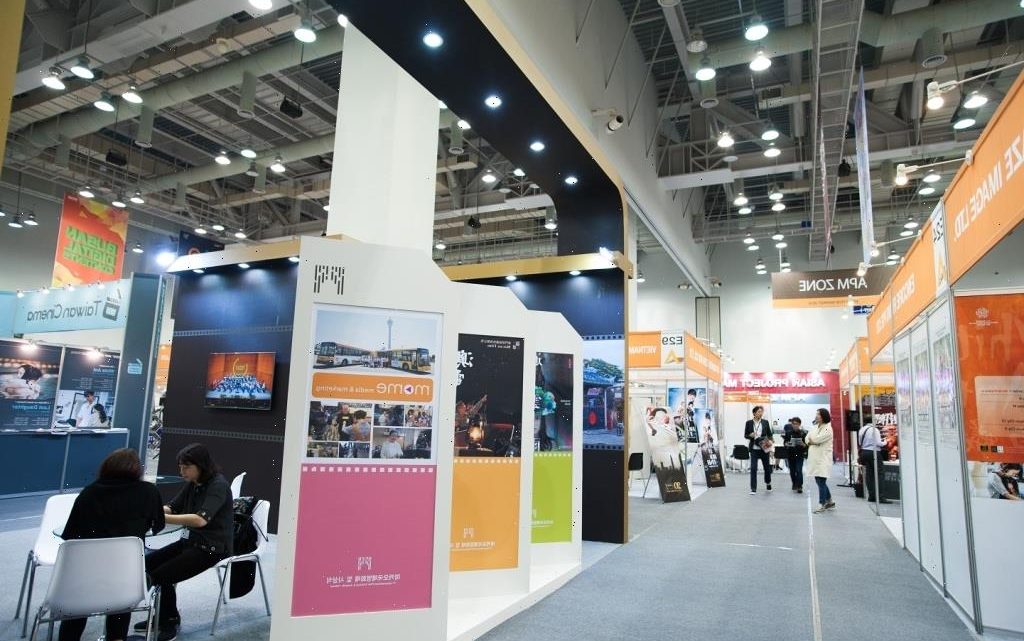 Organizers of the Asian Contents & Film Market, the industry section operated in parallel with the Busan International Film Festival, have underlined their commitment to hold the market as an in-person event this October.

The Asian film industry had recently witnessed rumors that the Busan market would be staying as an online-only event, as it was in 2020 and 2021, during the height of the COVID pandemic.

“To clarify, the Asian Contents & Film Market 2022 WILL be held in person, and in full capacity, for the first time in three years,” Busan market organizers said in a statement emailed to Variety. “[We] assume the misunderstanding arose from the news of cancellation of a different event that was scheduled to be held during the same period at the same location.”

Last week, it was announced that the Cine Korea convention that was to have run Oct. 6-8, 2022, in the same Busan Exhibition and Convention Center (BEXCO) as the ACFM, was canceled.

“The Cine Korea Expo secretariat made every effort to hold in October, however, due to the recent spread of the COVID-19 pandemic and the secretariat’s circumstances, we have decided to cancel this year’s show,” it said on Aug. 12. Variety understands that low visitor numbers were also a factor in the cancelation.

Busan’s commitment to a real-world market stands in contrast to a decision taken by organizers of TIFFCOM, the film rights market that normally accompanies the Tokyo International Film Festival and follows only a couple of weeks later. While the Tokyo festival is promising a scaled-up in-person edition (Oct. 24-Nov. 2, 2022), its TIFFCOM component will remain online-only for the third successive year.

ACFM organizers said Thursday that the Busan Story Market had selected 30 pieces of Korean intellectual property for presentation at the spin-off event. They include seven books, eleven webtoons, five web novels and seven other stories, each with potential for cinematic adaptation.

The Underrated Aldi Products You're Not Buying, But Should