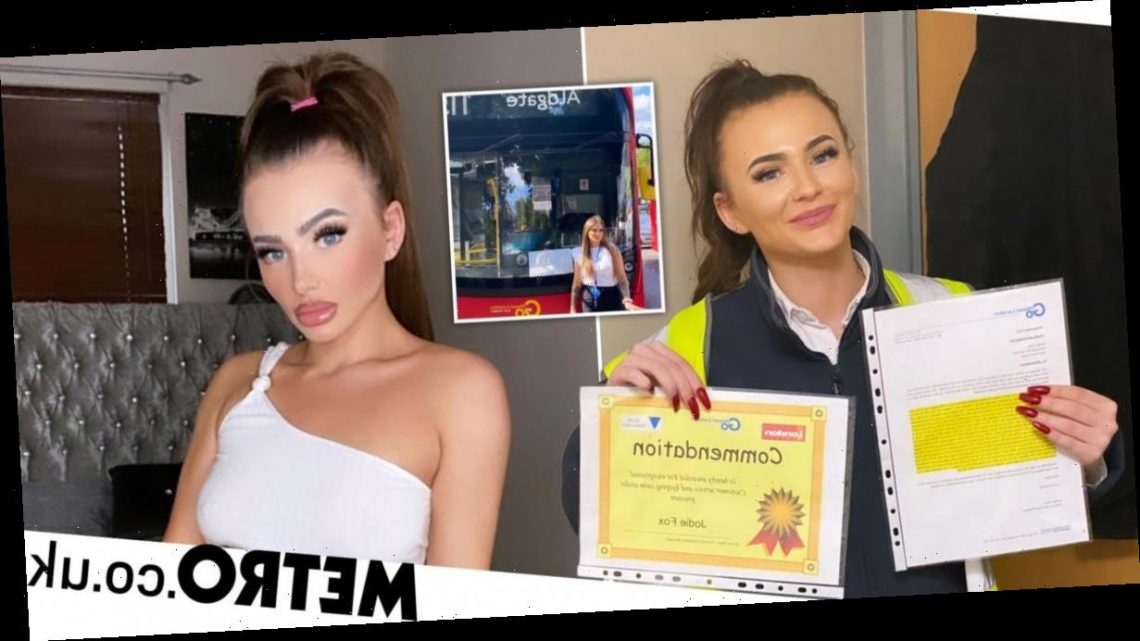 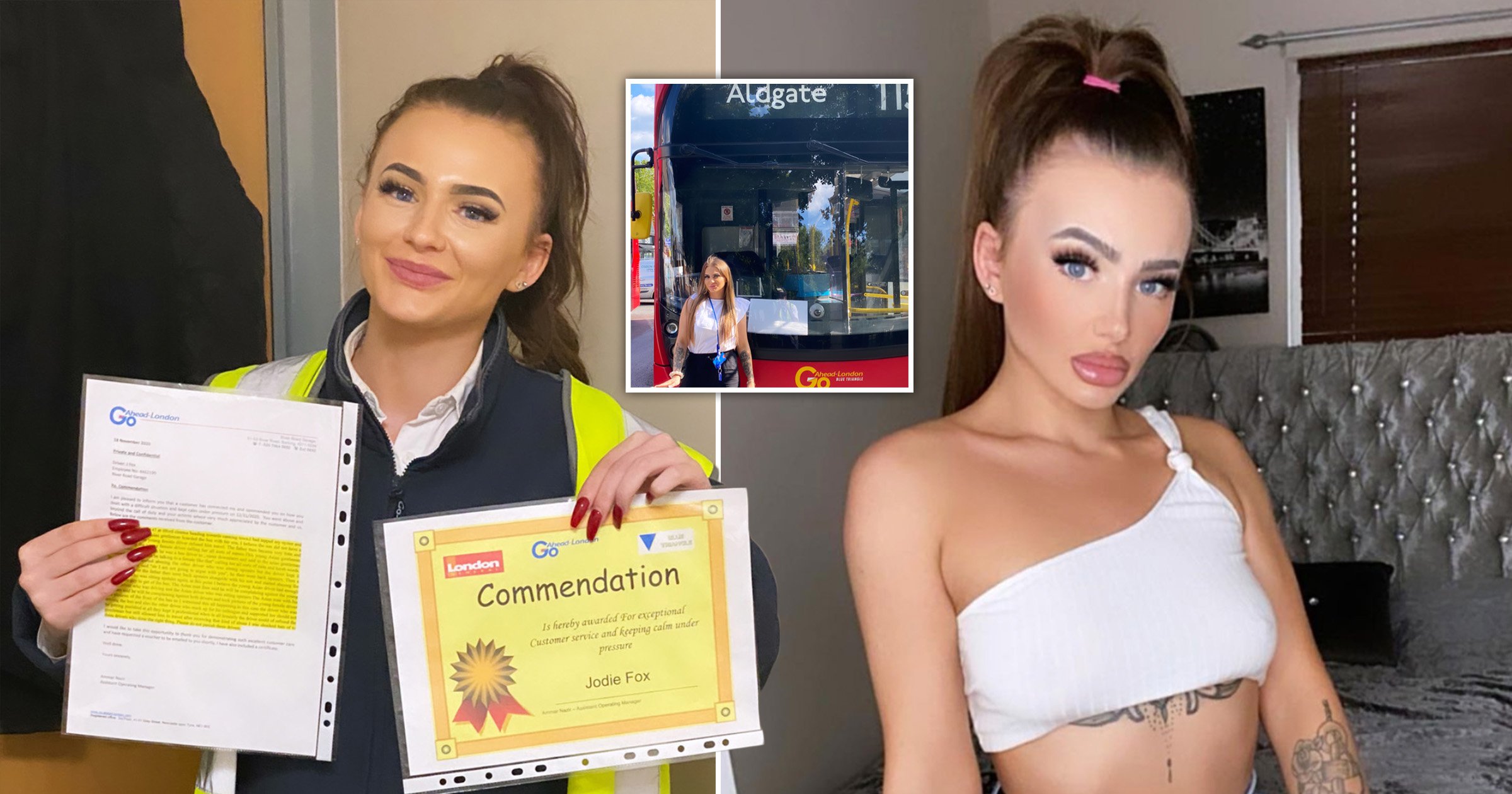 A young, female bus driver has to deal with comments daily from people who are shocked by her appearance.

Jodie Leigh Fox, 24, from Brentwood, Essex, started her career as a bus driver when she was just 21, after always having an interest in the profession.

Jodie, who worked as a carer before becoming a driver, saw an advertisement on the back of a bus and decided to apply.

Since then, she has gone on to drive buses, coaches and even limousines but hasn’t been able to make friends with colleagues as there is no one who is a similar age to her.

It’s not just other colleagues who leave Jodie feeling alienated. Customers have also made comments that undermine her work.

She regularly receives comments from men when she is working, as they are always shocked by her appearance and age.

Jodie has even been told she’s ‘too pretty’ to be a bus driver.

But Jodie is trying to fight misconceptions around the job, as she hopes to continue driving buses for the rest of her life.

‘When I left my job as a carer, I realised that I had always been intrigued about driving buses,’ said Jodie.

‘I would always sit near the front near the driver and I loved driving so I made the dream come to life.

‘I’ve had so many comments from passengers – mainly men.

‘When men get on the bus, I always get the same reaction which tends to be “you’re so pretty” or “I’ve never seen such a beautiful bus driver in my life”.

‘People have said that I’m too pretty to be a bus driver but I get some nice comments from other females complimenting me and my nails or my hair and makeup.

‘There’s no females around a similar age of mine; I have made a friends with a few people in the garage but I normally just get my duty card and then leave for my shift.’

To become a bus driver, Jodie had to complete a bunch of tests.

She added: ‘I had to do a lot of tests to become a bus driver; it’s not easy as people might think.

‘You have to do an English and maths test and about five different modules before eventually doing your theory.’

Jodie has managed to build up a following on TikTok as she shares the reality of being a bus driver.

She added: ‘I didn’t think I would blow up the way I have.

‘I have posted videos before but not in work uniform and it wasn’t until I posted that I was a bus driver that people went mad for it.

‘I love my job; I’m hoping to do this until I retire!’

Tyler Posey Admits OnlyFans Demands Made Him Feel ‘Like an Object’