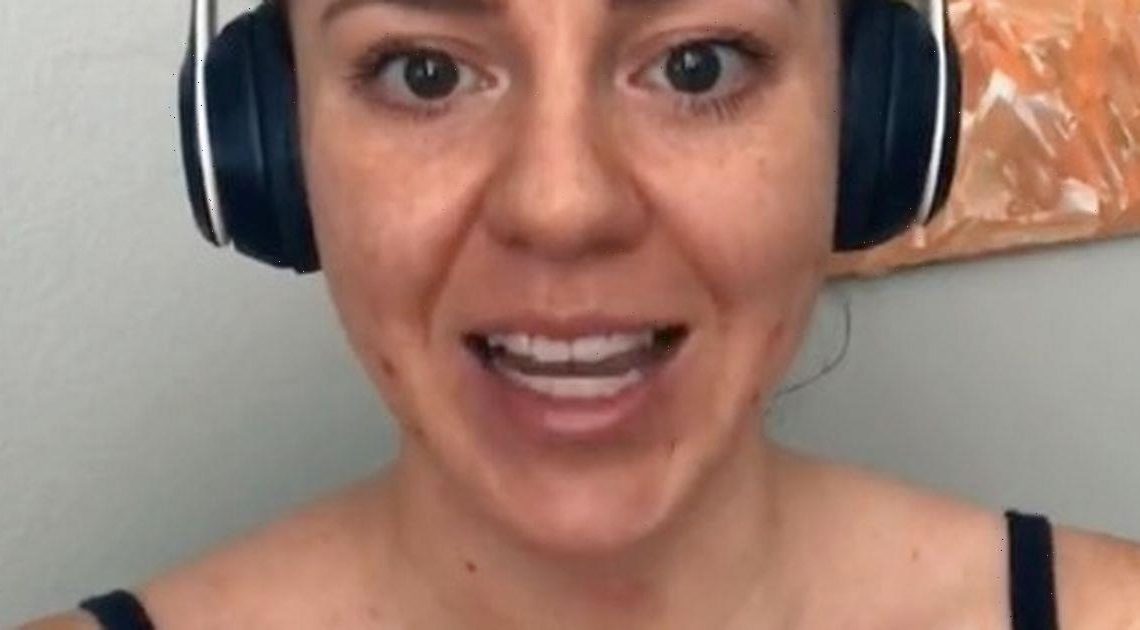 A burnout work coach has slammed the modern eight-hour working day as "outdated" and claimed it simply doesn't work well for many professions.

Emily Ballesteros made a TikTok video explaining the origin of eight-hour days and argued that just six hours of working would make many people more productive at the office.

She says: "Ford [the car manufacturing business tycoon] established the eight-hour workday in the early 1900s.

She says this "went wrong in two places" because doing the same task working in a factory is not at all similar to how many people work now.

"We have rolled over this eight-hour framework into industries where it just does not make sense," Emily explains.

"There are so many industries that are project-based where you don't need eight hours, and by just having someone keep themselves busy for eight hours, you're losing so much productivity."

Emily went on: "The second reason this framework is tragically outdated is that this was created at a time when wives stayed home to keep a lot of the household together.

"Where there were no super commuters, commuting hours each day to get to work. There was no technology of bringing work home with us.

"This was created by one man, in one industry, 100 years ago and we have not improved it.

"Every industry needs to do some critical thinking and figure out what framework works best."

Speaking to Buzzfeed, Emily suggested six-hour days and Result Only Work Environments (ROWE) as a more modern and effective approach.

The business guru said: "The six-hour workday is already being exercised in a variety of companies and countries.

"Where this has been done, many employees report greater focus and productivity throughout the workday due to condensed deadlines.

"ROWE pays employees for the completion of tasks rather than hours spent working."