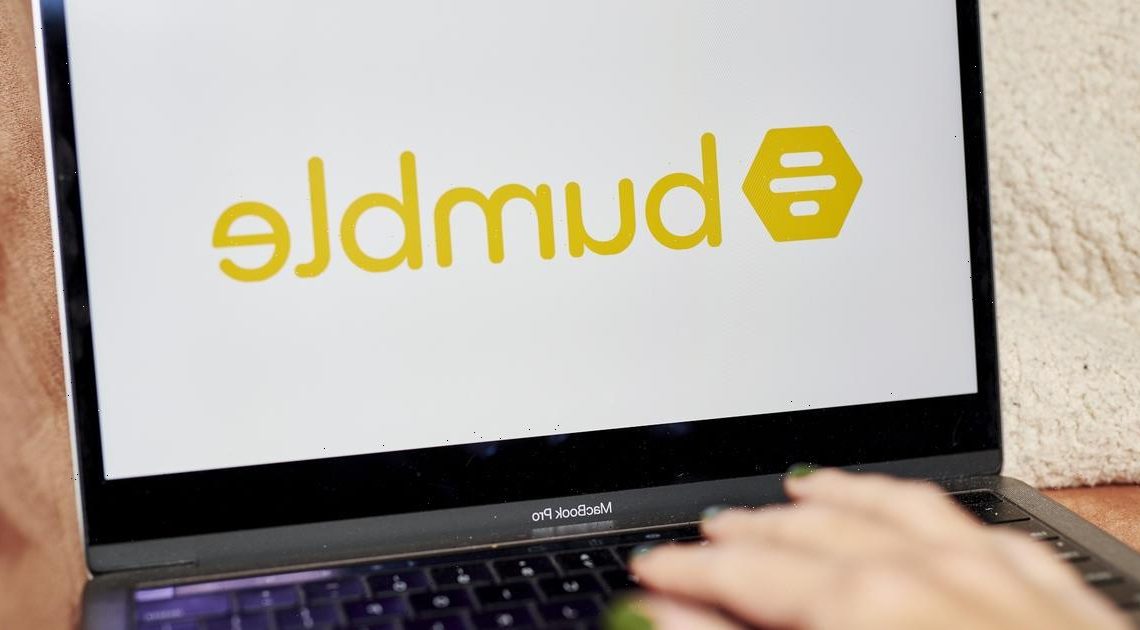 Bumble employees will be off this entire week to curb burnout

The pandemic has been stressful on many and one company is hoping to curb burnout by giving its employees this entire week off. The more than 700 people who work at dating app Bumble will be offline this week.

The company originally announced the free vacation week in April, retweeting an opinion piece by Dodai Stewart, deputy editor of narrative projects at the New York Times, who made the case for a national one-week vacation.

We recently announced that all Bumble employees will have a paid, fully offline one-week vacation in June, so you could say we *feel this.* #APaidWeekOff https://t.co/MLitlvZDvz

O’Connor also said that in the U.S., “where vacation days are notoriously scarce,” the vacation week “feels like a big deal.”

During the pandemic, there has been a “massive decline in all areas of mental health and work productivity,” according to a 2021 Mental Health Index from LifeWorks, which works with companies on programs to improve employee wellbeing.

Some companies are implementing new practices to help employees combat that fatigue, like free vacation weeks.

Hootsuite, a social media managing platform, has given its employees off between July 5 to 12, a company-wide “Wellness Week” that is separate from each employee’s vacation allotment.

In a blog post, the company said the pandemic “reminded us how important mental health is,” so it is supporting employees with its inaugural “Wellness Week.” Hootsuite is also expanding its mental health benefits coverage, coverage for fertility treatments and gender affirmation surgeries and sick leave policies among other things.

LinkedIn also gave its employees a week off in April and Citi Group announced in March it would have “Zoom Free Fridays,” according to the New York Times.