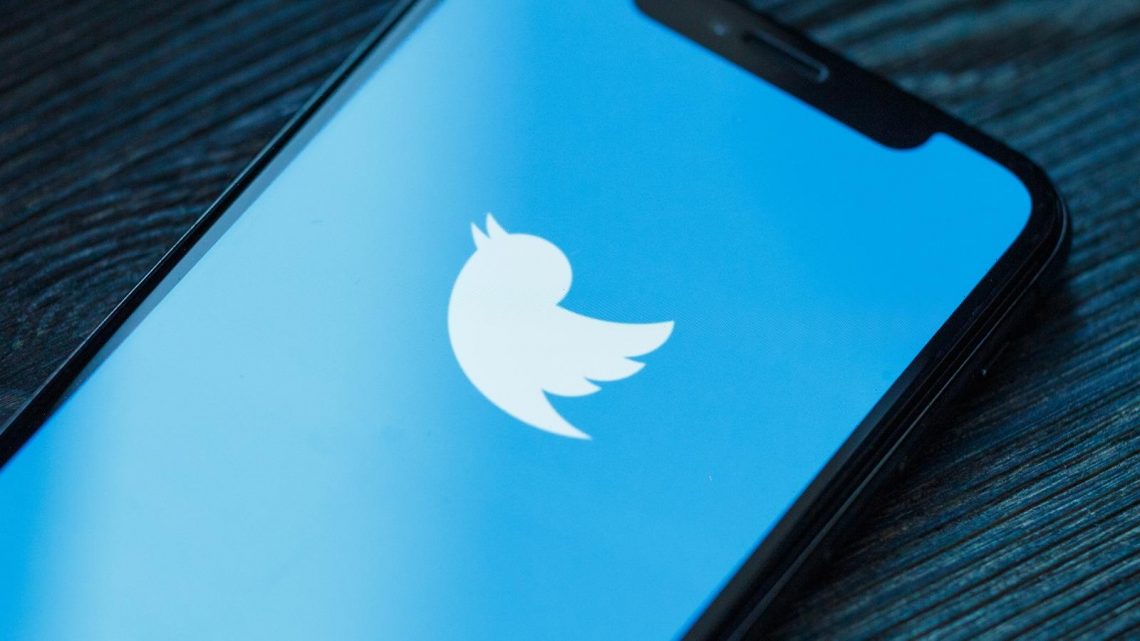 Broke Bobby Is Trending On Twitter For All The Wrong Reasons 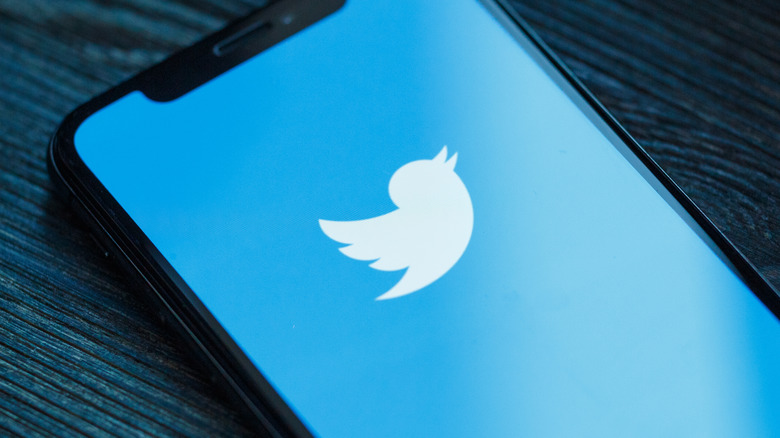 TikTok has done it again. And no, it’s not a clever trend, a new word that’s making its rounds, or even a kitchen hack or recipe. Instead, another example of social ignorance is making its way around the short form video platform. Naturally, the video, originally posted by North Carolina real estate agent Tom Cruz, has made its way to Twitter, where it’s being dissected for its lack of social awareness.

The video, which can be found on Twitter, sees Cruz showing off a Google Slide spreadsheet on which he’s broken down his friend group by their name, annual income, how much they want to spend on vacation trips, whether they’re willing to visit third world countries on trips, how much paid time off they have, and more. Cruz explained in the video that this system works for his friend group because it helps everyone understand who to invite for certain trips. For example, if a trip was going to cost $10,000 and some friends only want to spend $5,000 per trip, Cruz simply wouldn’t invite them.

The internet has exploded with commentary on this video because of one particular thing: Broke Bobby. Cruz’s friends appear to be listed in order of their annual income, and the last to be listed is “Broke Bobby” — no other friend has a descriptor before their name — who makes $125,000 per year.

This is what Twitter has to say about Broke Bobby 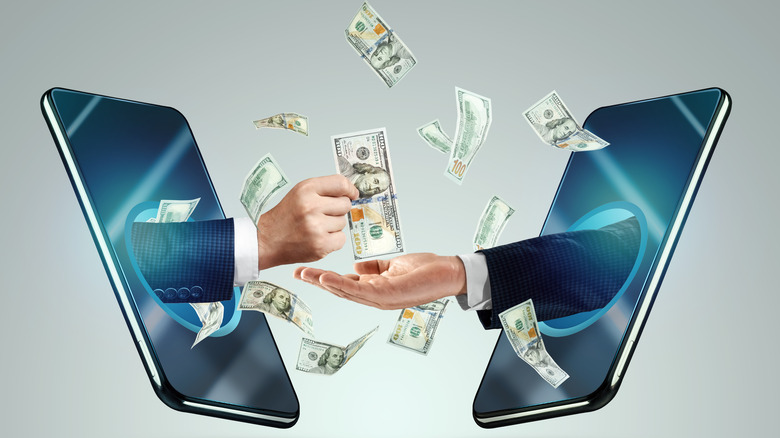 Making $125,000 per year is nothing to scoff at, especially in North Carolina which has, on average, a lower cost of living than other states (via BestPlaces). This is why Tom Cruz is getting flack for his video. Still, some are quick to support Cruz’s video. One Twitter user said, “#BrokeBobby rhetoric is funny because folks are removing it from its context. Bobby IS the broke friend in THAT friend group.” The video showed some friends making $5 million per year, so, yes, Bobby makes less, but to call him “broke” is troubling.

In fact, Cruz’s list only included friends who make at least six figures a year. Cruz cited wanting to avoid “awkward situations” for why these friends aren’t included. According to The Focus, Cruz later tweeted that he calls his friend Broke Bobby because of “lifestyle creep,” which means that you spend increasingly more money on your lifestyle as your “discretionary income increases.”

Naturally, Twitter isn’t having this. “Imagine setting up a class system inside your friend group lmao,” one user said, while another commented, “I hope this is fake. People are starving, dying, suffering. No one needs to see this. Also, your friends were fine putting their income on blast? Reevaluate yourself. It’s sick.”

One user even understood the idea behind it, but wouldn’t do it himself. He said, “Thats dope but I personally wouldn’t be comfortable giving out that much information even to friends. My full name, my annual income, my pto, my bonuses, & my gambling habits? That’s a lot of personal information to share I’m sorry. I don’t trust nobody that much. Dope concept tho.”

How do you feel about the Broke Bobby situation?