Britney Spears had an artsy-fartsy day with fiancé Sam Asghari and her two teenage boys.

Flutter founder Chris Dowson — who gave the group a personal tour through the activation — exclusively told Page Six that Spears “seemed so happy and carefree” exploring the space.

He also noted that the entertainer “really connected with Flutter,” which, as he put it, “is all about keeping things positive and encourages mental wellness, freedom and creativity.”

Dowson told Page Six that throughout the visit, “Britney was in a very playful and lighthearted mood, was an amazing mom and super involved with her kids, and enjoyed the bonding time with Sam and the whole family.” 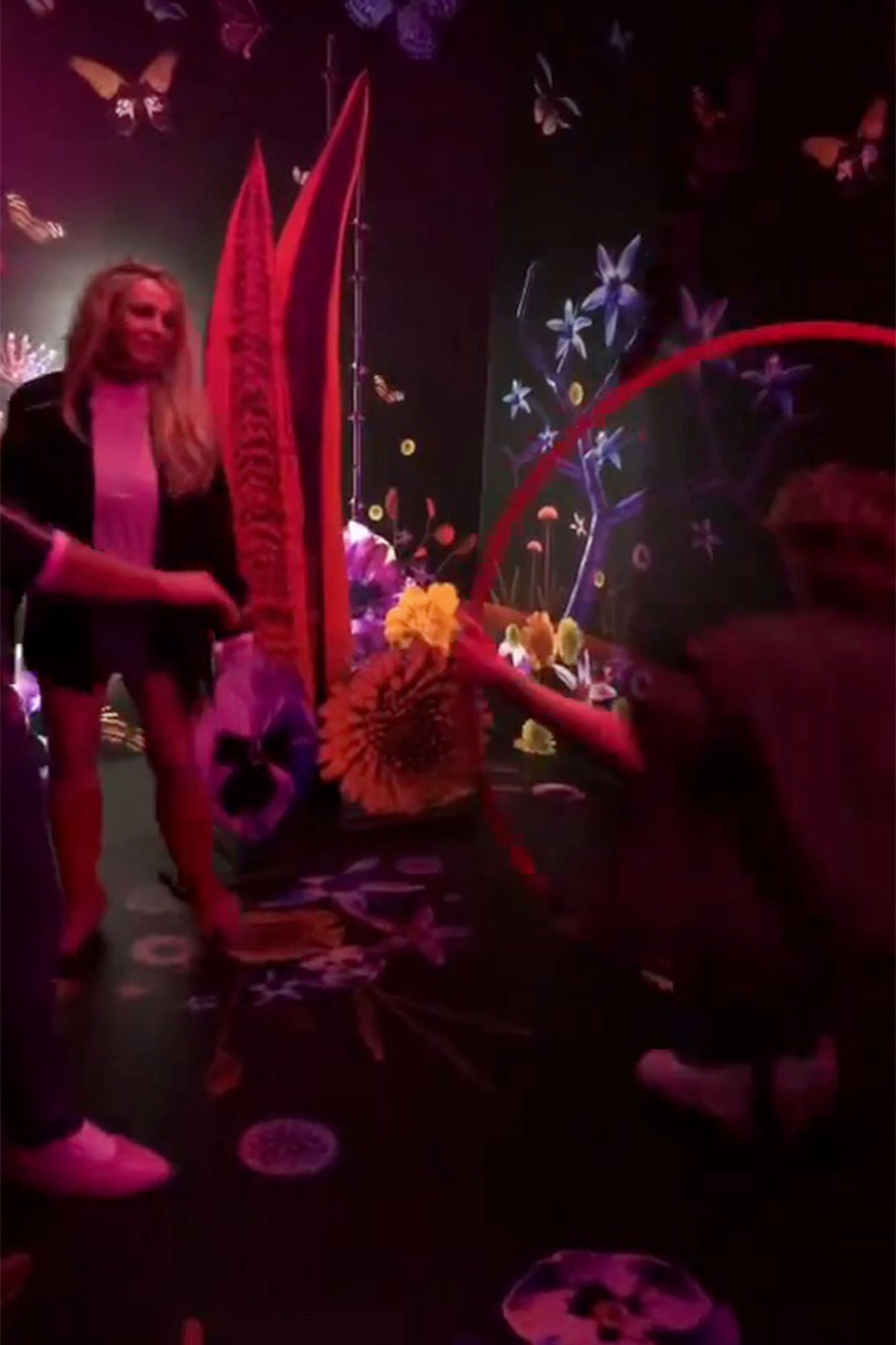 As seen in video footage shared to Spears’ Instagram page, she and her kids — whom she shares with ex-husband Kevin Federline, 43 — wandered around the creative exhibit, covered themselves in glow-in-the-dark body paint and even spelled out their names with foam letters.

Spears also strutted through a vibrantly lit hallway and expressed awe at a mesmerizing wall projection. At one point, Asghari, 27, pushed future stepsons Sean and Jayden separately in a swing.

“This is really well thought of, it’s very artistic,” Spears said in the clip, before asking her sons if an installation with a jungle-themed mural looked like their bedrooms at Federline’s house.

Elsewhere, Spears encouraged Jayden to join Sean as the latter child danced in front of some digital wall art. “Jayden, you are so handsome!” exclaimed the proud mom of two. 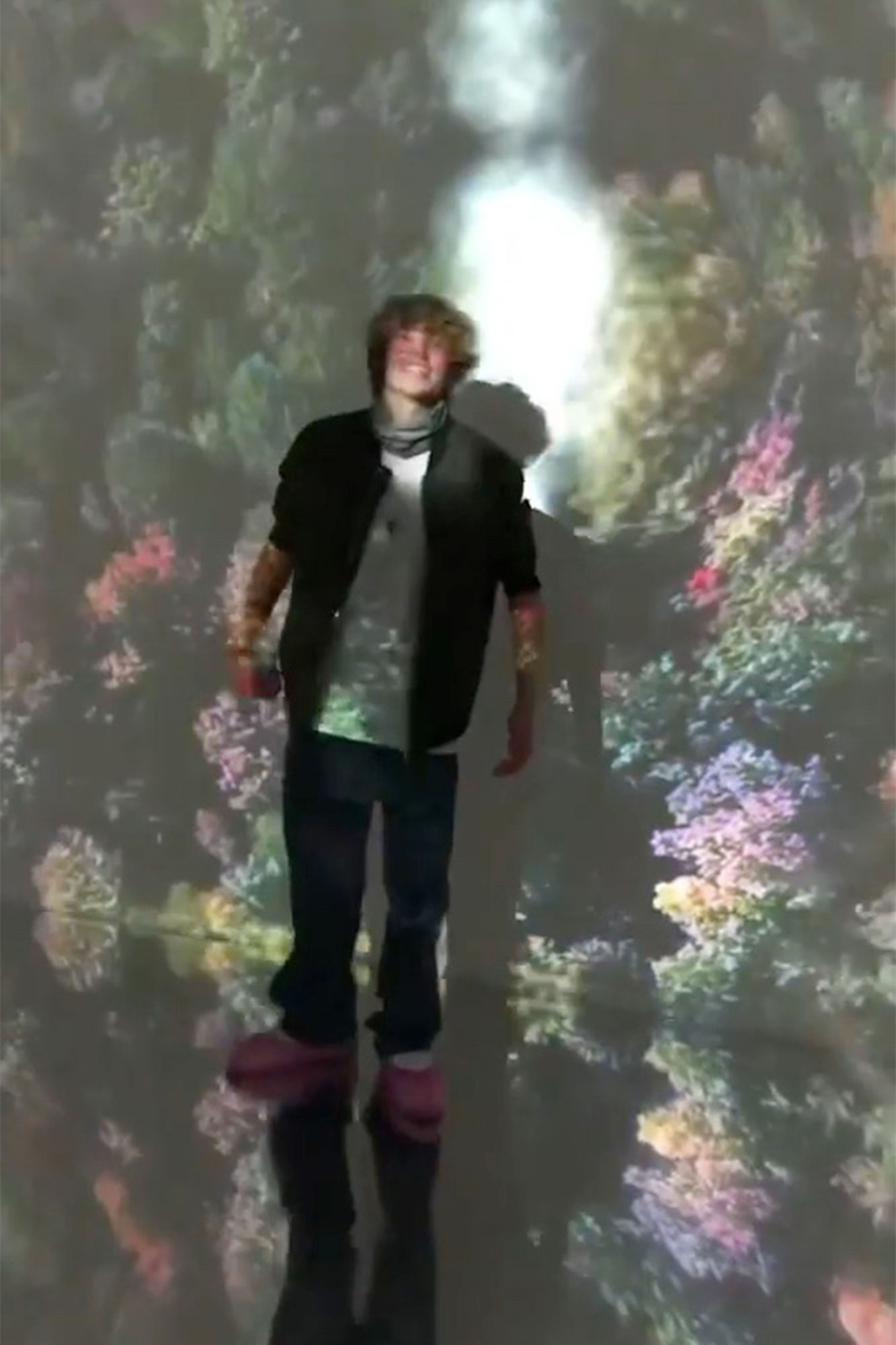 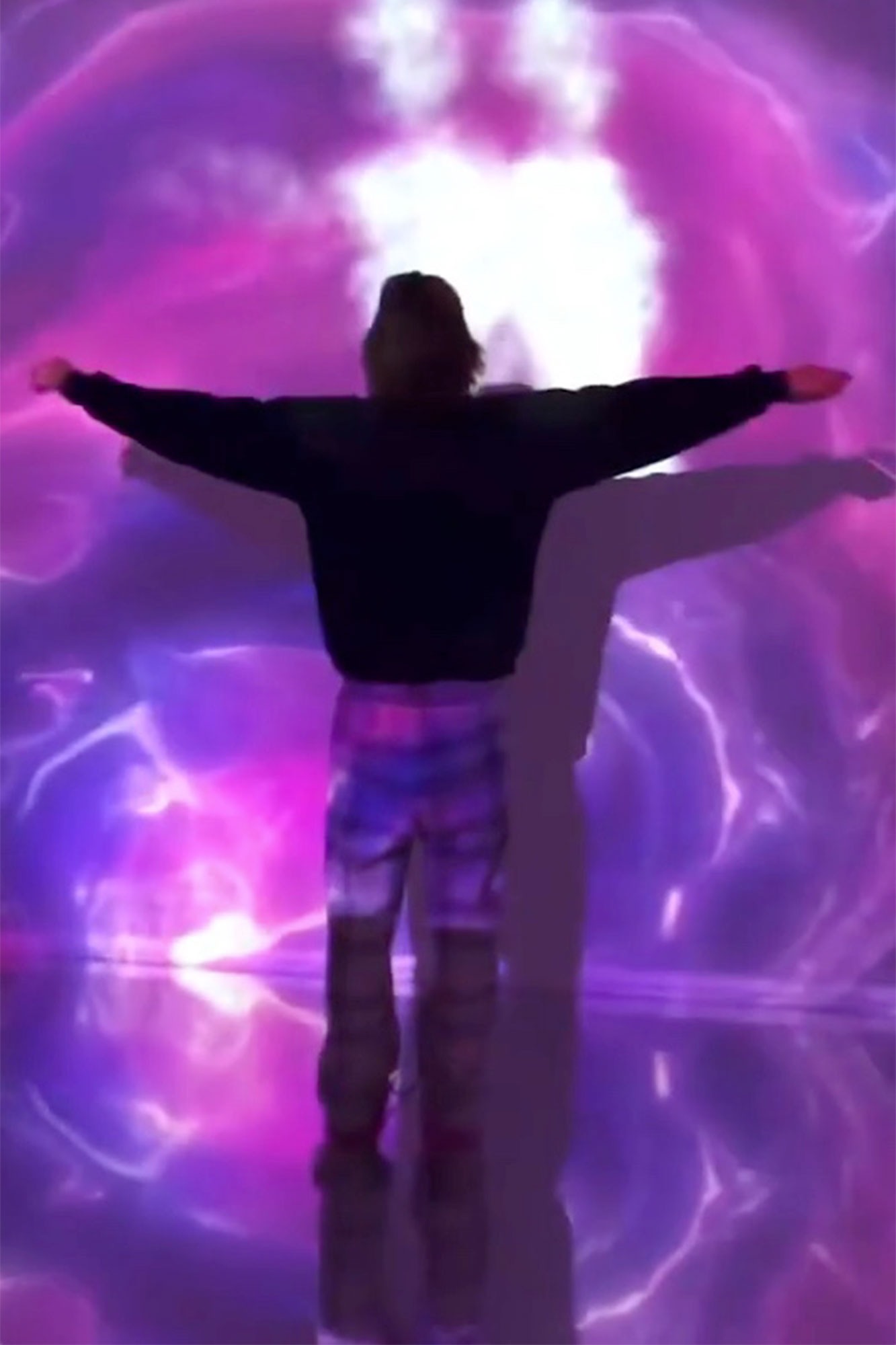 Spears — who previously took her sons to LA’s immersive Van Gogh exhibit in November — captioned her post, “Adventures with the kids are so much fun 🤩.”

The “Lucky” singer’s latest outing with her boys — who primarily live with their father — comes more than a month after she was freed from a 13-year conservatorship established by her estranged father, Jamie Spears.

Though Jamie, 69, oversaw the restrictive legal arrangement for the majority of its duration, Britney has repeatedly criticized her family — making no exceptions for mom Lynne, brother Bryan and sister Jamie Lynn Spears — for being complicit in a situation that she has described as “abusive.” 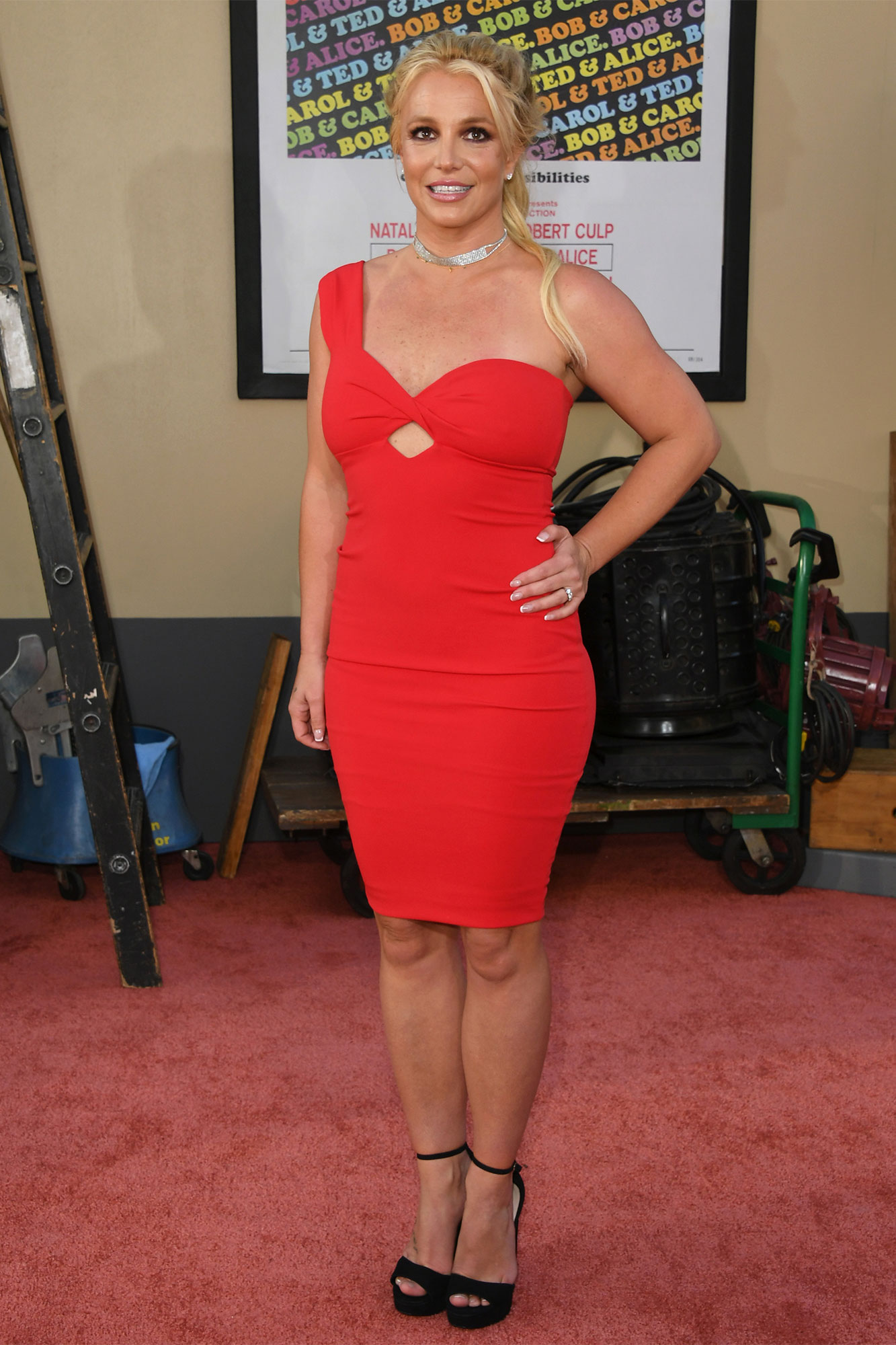 During an explosive address to the court in June, Britney alleged that, under Jamie’s domineering control, she was forced into a mental health facility, forced to take lithium and forced to have an IUD contraceptive inserted, all against her will.

The same day Britney detailed her Flutter experience on social media, she slammed her family in a separate Instagram post.

“Honestly my family embarrassed me and hurt me deeply,” she wrote, also explaining that her extended music hiatus is a “f—k you” to her immediate relatives.

Luxury Brands Are Taking In Multi-Million-Dollar Opportunity The Metaverse