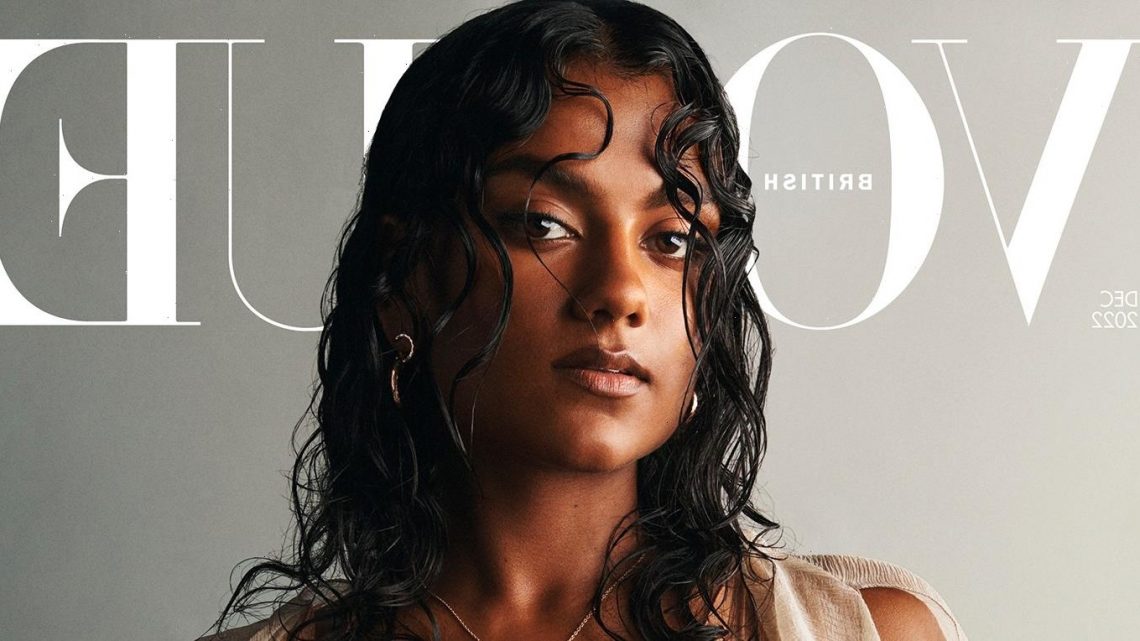 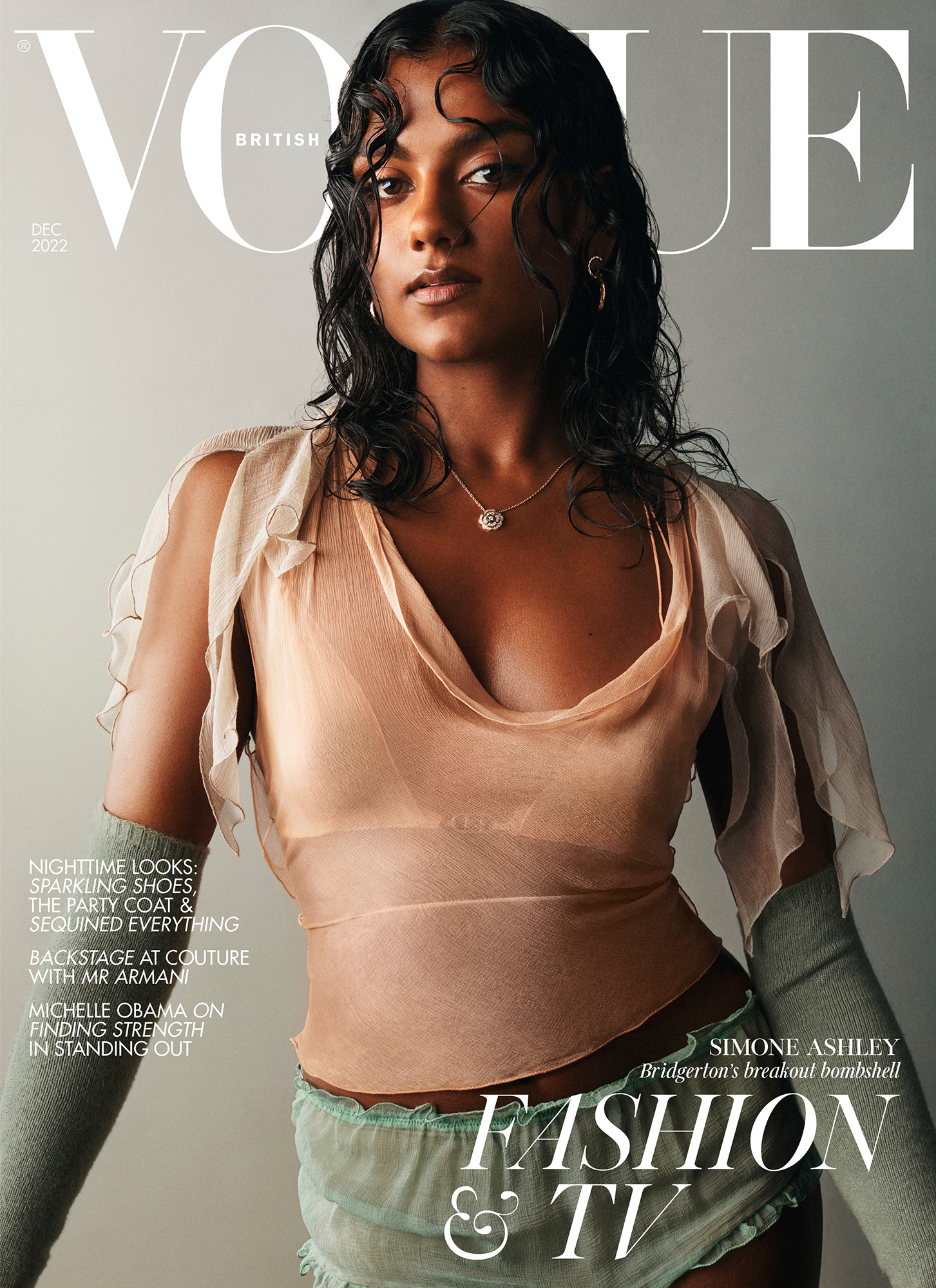 The Bridgerton star, 27, opened up about her appreciation for her dark skin and curly hair in her December 2022 cover story for Vogue UK. In the interview, which was published online on Tuesday, November 1, Ashley shared that while her appearance can at times present challenges, she’s always proud of her culture and background. 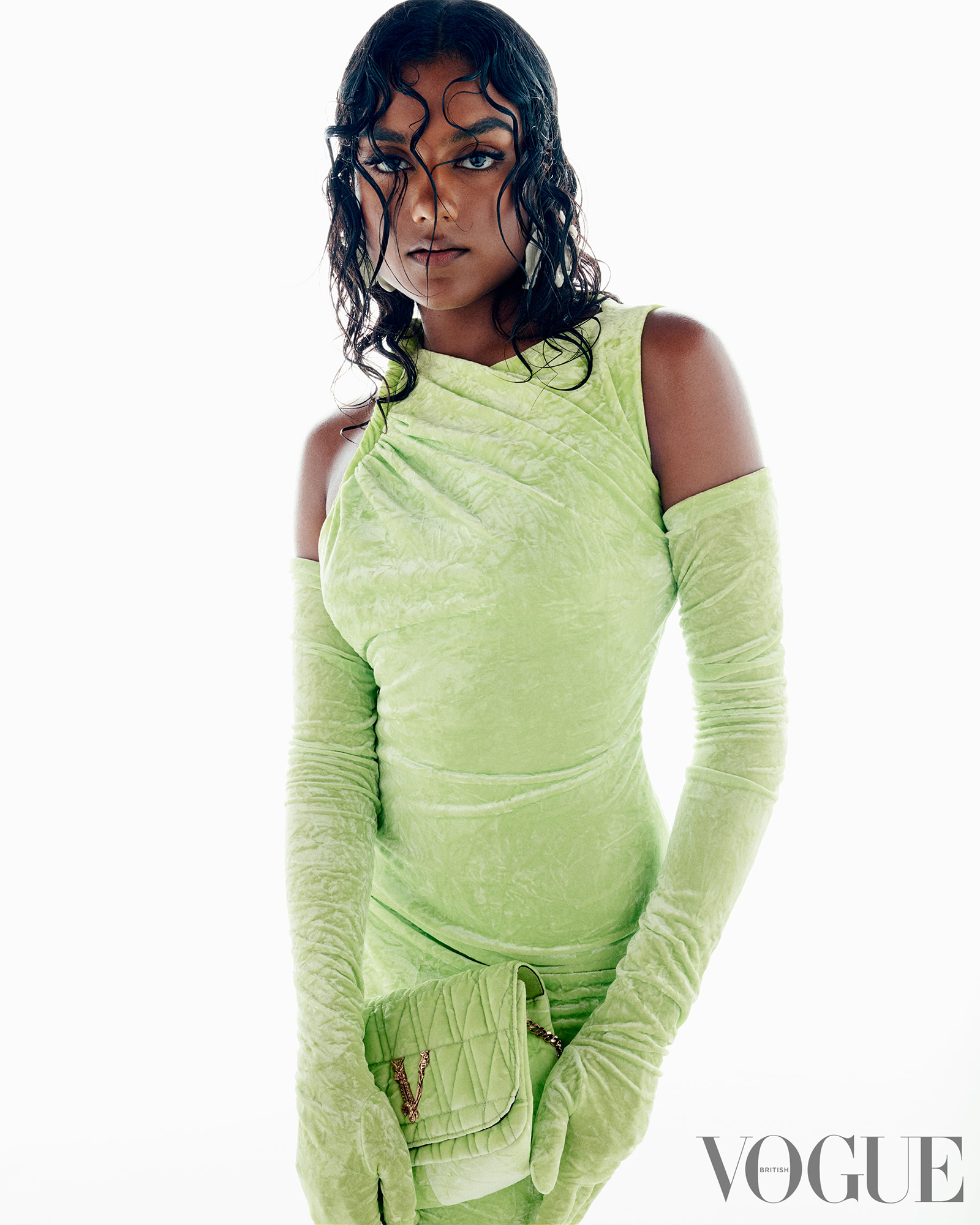 “I’m sure it was restrictive,” the Sex Education actress, who was born to Indian Tamil parents, said of her brown complexion. “Things have taken me longer than other young actors who maybe don’t have the same restrictions. But I never surrendered to it. I remember being a kid and people saying certain things that make you really aware of the color of your skin.”

She continued: “I remember seeing those Fair & Lovely [lightening] creams — they smelt so good, like baby powder, but I didn’t understand what they were. Now I’m like, ‘Wow. That’s messed up.’ But I adore the color of my skin. I always have.”

Ashley feels even more grateful to work with a glam team that helps enhance her natural beauty. “I get emotional talking about this. They understand my skin and the texture of my hair, and when getting ready for events, we find the joy within it,” the Sister star told the fashion publication of her makeup artist, Alex Babsky, and hairstylist Peter Lux. “And it’s not a superficial thing — it’s about normalizing dark skin and curly hair for girls who need to see that normalized.”

Ashley added that she hopes to help make other Black and brown girls feel the same. “I want them to be like, ‘Yes, I’ve got exactly the right products for me,’” she said, teasing the idea of launching her own beauty label.

About Last Night: See the Best Dressed Stars on the Red Carpet and Beyond

In addition to her breakout roles on Netflix and in the upcoming film The Little Mermaid, Ashley has made a name for herself as a rising fashion star. The British actress attended both the Valentino and Chanel spring/summer 2023 shows during Paris Fashion Week in October. She was also invited to the Burberry presentation during London Fashion Week, playing it cool in an oversized collared shirt and over-the-knee boots. 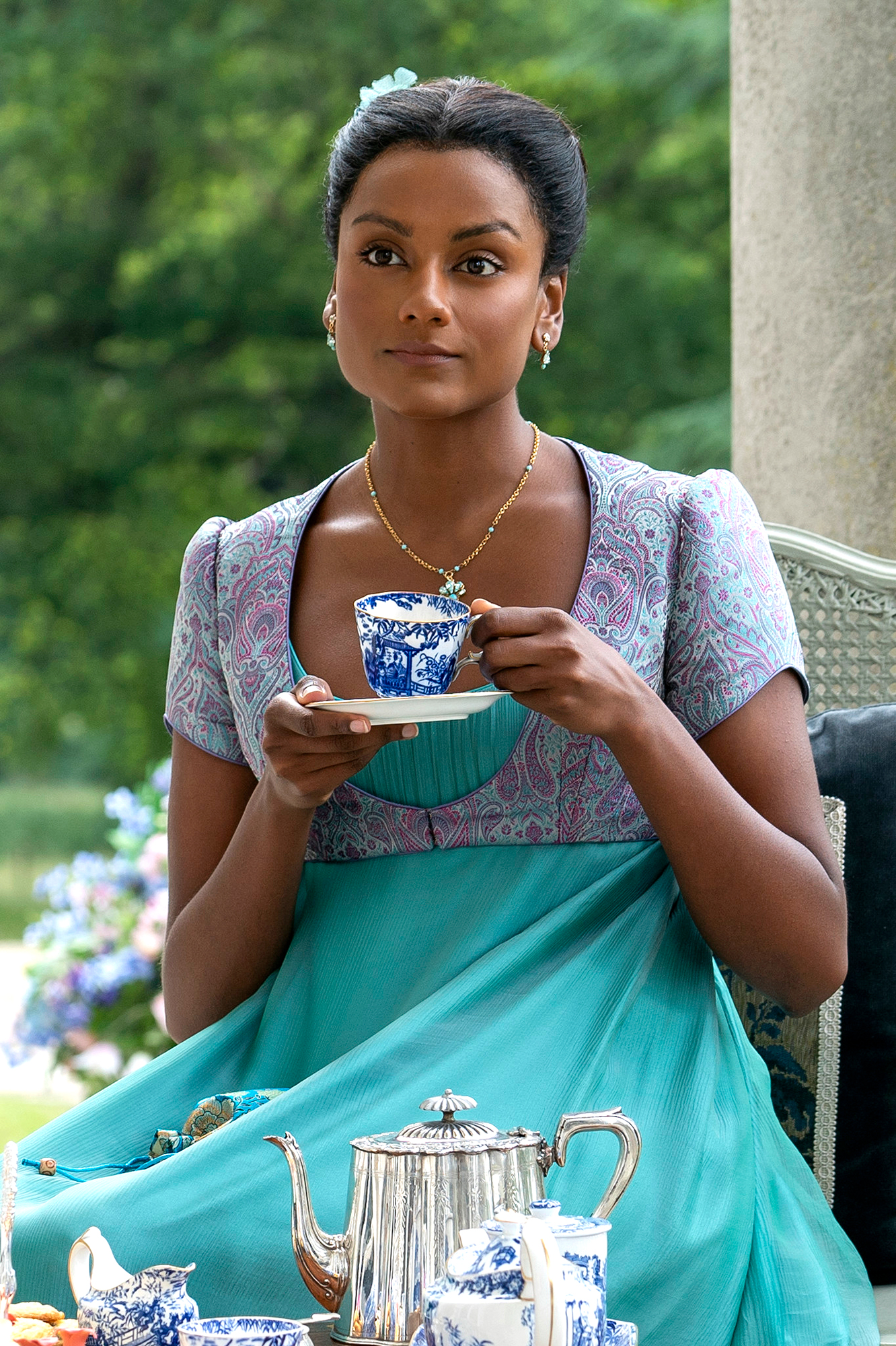 In May, she made her Met Gala debut at the annual soiree in New York City, dazzling in a corset top and a silk skirt by Moschino. “It’s golden and gilded. It’s a very modern take. Jeremy [Scott] was inspired by the romance in Bridgerton,” she told Emma Chamberlain on the red carpet, per Vogue.