A bride-to-be has slammed her bridesmaid sister online after she picked an ‘inappropriate’ dress to wear on the big day.

The woman, who is thought to be American, explained how she told her sister to buy a ‘navy dress with flowers on’ – but she picked a see-through black gown instead.

Sharing her frustration on Facebook, the woman said her younger sister had ‘stepped out of being a bridesmaid’ over the unusual dress choice.

Dozens of people commented on her post and agreed that the dress wasn’t right for a wedding and would make a better swim cover up or outfit for Coachella. 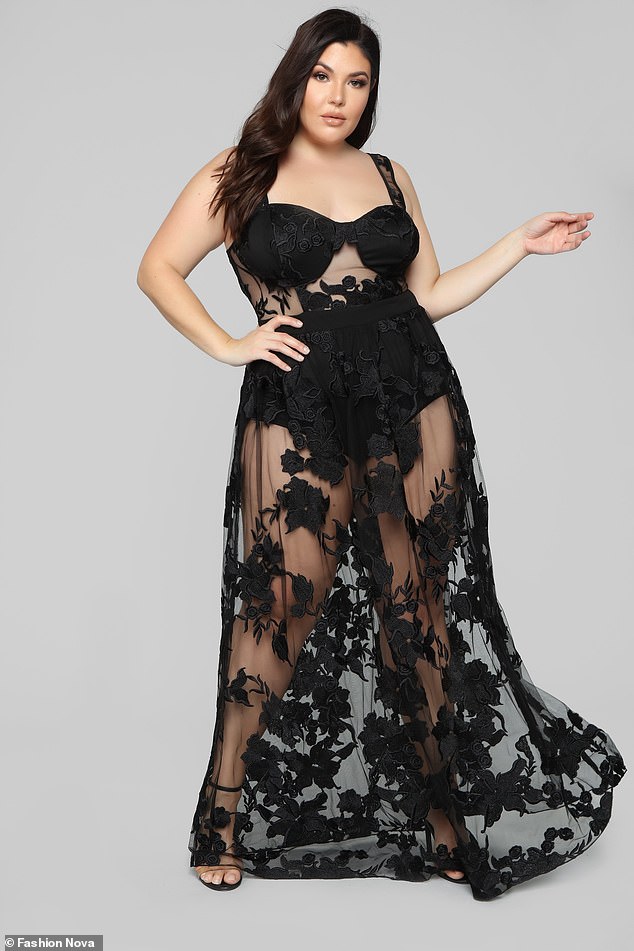 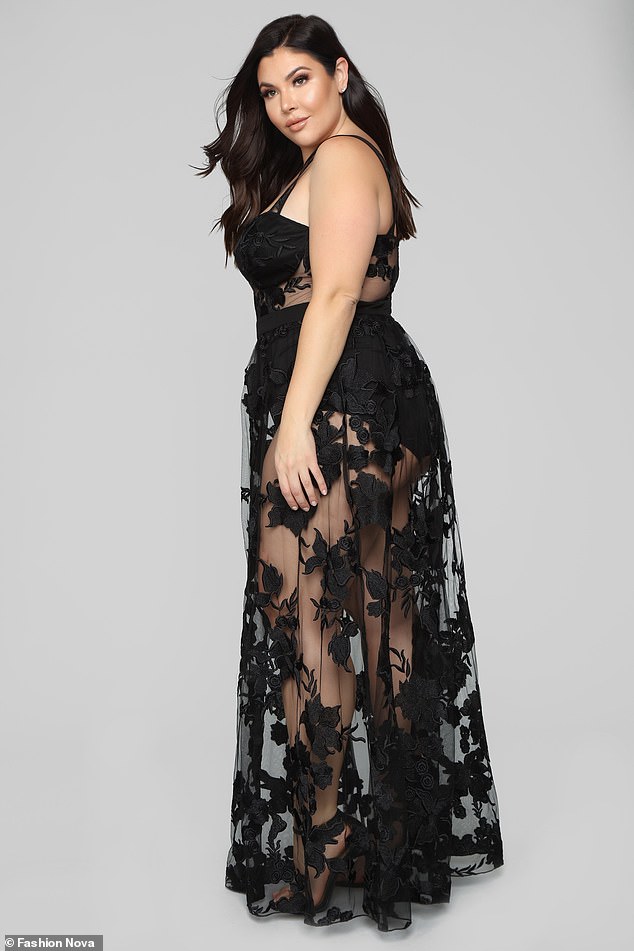 The sleeveless dress, which appears to be Fashion Nova’s Editorial Cover Floral Maxi Dress in Black, costs $69.99 (£55) and has a bodysuit lining.

The bride-to-be wrote: ‘My wedding is in eight days and I told my little sister in January to get a navy dress with flowers on it.

‘She told me today she hasn’t ordered a dress yet but she liked this. I said that’s not appropriate for my wedding especially as a bridesmaid so if this is your hint you don’t want to be a bridesmaid just say it.

‘So she has stepped out of being my bridesmaid and I think she still thinks she gets to do all the bridesmaid fun with me and bachelorette fun … sorry nope!’ 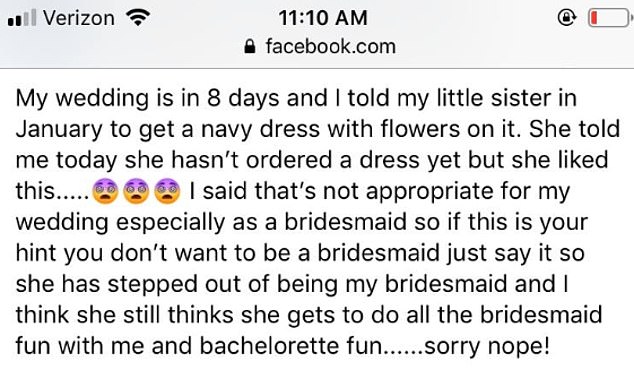 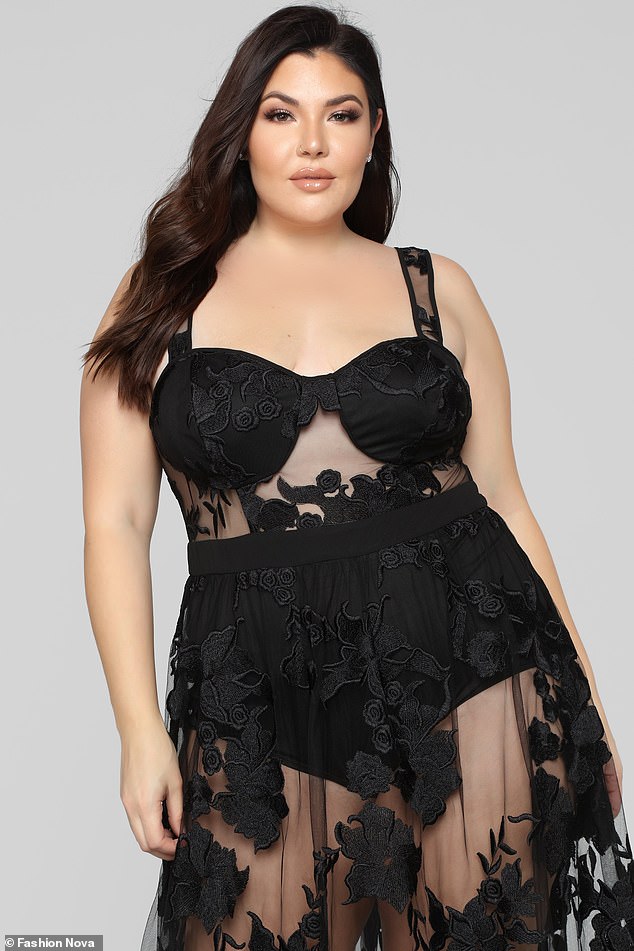 Several people said they weren’t impressed with the younger sister’s choice and that although the dress was cute it was more fitting for a night out or festival.

Someone said ‘it’s a wedding not Coachella’ while another added that they would ‘wear this OUT, not to a wedding.’

While others went a step further and said anyone wanting to wear the dress would be trying to upstage the bride.

One person said: ‘Anyone that would wear this dress to a wedding as it is is just trying to show up the bride and be trashy. But if the bride is down then get trashy and have fun.’

One person said the dress looked like an outfit for Coachella, not something for a wedding day

And someone else added: ‘Unless Kanye West is her date, and her Sister is dropping a new brush set at the event, what in the Vegas mess wedding is this a reality for?’

Another person questioned how the sister had left it so late to find an outfit for her sibling’s big day.

They wrote: ‘Dress is cute but definitely not a bridesmaid dress. And not navy.

‘Maybe if she put something navy underneath? But even so 8 days and you don’t have your dress yet?!’

However some people slammed the dress and said it looked like it belonged in the bedroom, not at a wedding.

One person said: ‘This belongs in a bedroom. If you showed up to my wedding in neglige, you’d be ask to go back to your home and get a good night’s sleep.’

And someone else added: ‘Stunning lingerie. Not appropriate for anything outdoors except a pool party where all you’re planning on doing is day drinking and not actually swimming.’