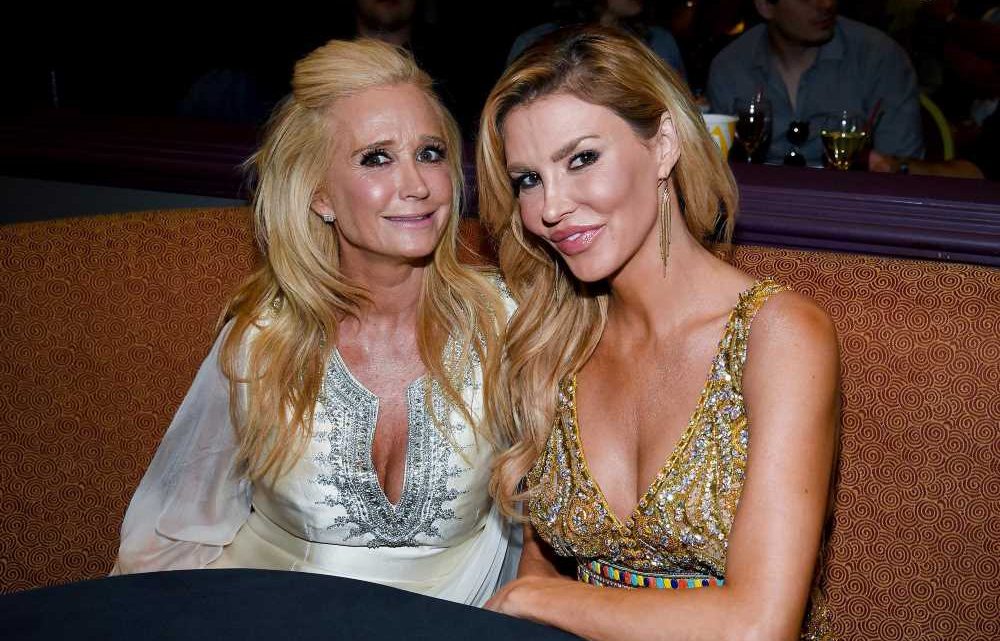 Brandi Glanville ‘disappointed’ to be excluded from ‘RHOBH’ Season 11

From ‘Housewives’ to handcuffs: see which ladies have been arrested

Brandi Glanville: My face changed because of second-degree burns

Brandi Glanville is insistent that she and Kim Richards aren’t feuding — she just hasn’t talked to her former “Real Housewives of Beverly Hills” co-star in nearly four months.

“I am not fighting with @KimRichards11 I will always love her I just haven’t heard from her since NYE & have zero idea whats going on but I am to [sic] fighting with anyone!” Glanville, 48, tweeted on Thursday.

Richards, 56, has not replied to her friend’s tweet despite being tagged in it.

While Richards did not publicly address the speculation, which started on the “#NoFilter with Zack Peter” podcast, Glanville adamantly denied the pair had slept together.

But she did claim to have “fooled around” with Gebbia, 47, who was a “Housewife” for only one season.

Glanville last appeared on the Bravo reality series at the end of Season 10 in 2020 when she claimed she had sex with co-star Denise Richards.

“I’m not lying,” Glanville told Us Weekly about her alleged hookup with Richards, 50, after the episode aired. “People can say whatever they want to say. Listen, it doesn’t matter because I know my truth and the truth is setting me free right now because I don’t have to keep this f—king secret anymore.”

The “Wild Things” star, who is married to Aaron Phypers, vehemently denied Glanville’s affair accusations before leaving the show.

Here's what we think of the new Glossier Cleanser Concentrate

US borders with Canada, Mexico to remain closed to nonessential travel through May
Entertainment